By Hideyasu Kurose As a Comparative Literature major at UC Berkeley, my main focuses are Latin American and Japanese literature. There is an incredible short story by the Chilean writer Baldomero Lillo which I came across that provides a perfect metaphor, or at least the content for a perfect metaphor, of the collaterized debt vehicle […] 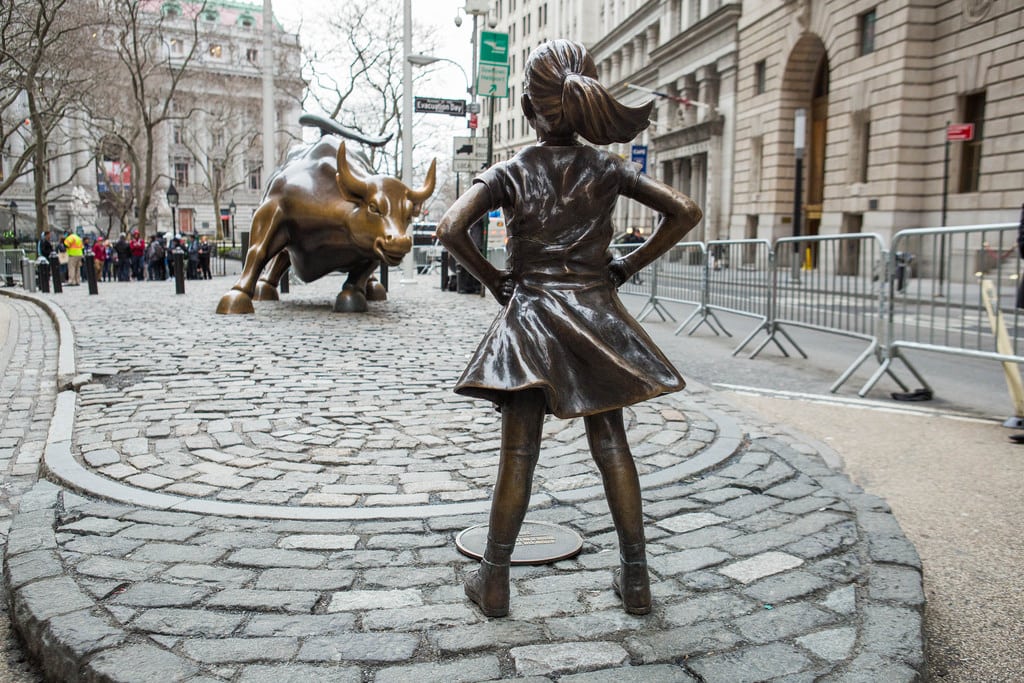 As a Comparative Literature major at UC Berkeley, my main focuses are Latin American and Japanese literature. There is an incredible short story by the Chilean writer Baldomero Lillo which I came across that provides a perfect metaphor, or at least the content for a perfect metaphor, of the collaterized debt vehicle which has invaded nearly every collegiate student loan. Lillo’s harrowingly naturalist tale is called “El Chiflón del Diablo” or “The Devil’s Blast” and it depicts the grisly, precarious mining conditions for Chilean miners. The stereotypical canary naturally appears which was historically used to indicate dangerously high carbon monoxide levels in the mine.

Collaterized debt obligations have been explained in manners both cinematic, such as in The Big Short, and in a manner which references films, such as in a July pre-meltdown Paul Krugman article for The New York Times where he compares CDO salesmen to “mafia dons.” Nevertheless, it is my belief as a Cal student and a parent that the coalmine metaphor is the most effective as a public service announcement for future Cal students and parents such as myself. After all, not every potential student has seen The Godfather Trilogy or The Big Short but many have encountered coalmines in state-mandated US History books or agenda-fueled political speeches.

The vast majority of the information stoking my coalmine metaphor has been gleaned by the 2003-2007 business prospecti put forth by First Marblehead Corporation, which has conveniently transformed itself like a protean virus into Cognition Financial to downplay a bevy of lawsuits and federal audits. Evident from the business prospecti, student loans linked to collaterized debt vehicles originate with an FDIC-insured bank such as Chase Bank, N.A. or Bank of America, N.A. The abbreviation “N.A.” is what non-Wall Streeters typically associate loans with, namely a national bank rather than an investment bank or a hedge fund.

Metaphorically, this origination on the part of the national FDIC-insured bank would be equivalent to the coalminer borrowing money for his or her mining gear, health insurance, and a variety of other tools and techniques necessary to enter and work in the mine. Similar to the manner in which a student loan hypothetically permits a student to make future income following college, the loan the coalminer takes out would permit him or her to gain coal which, as the long-forgotten Adam Smith would agree, possesses intrinsic value. No different than a student loan, the miner would therefore have to give some of the coal to the coal company that lent him or her the money, health insurance, and techniques to enter the mine effectively. To allay your growing concerns, this is far from a Marxist alienation of labor argument but more of an alienation of documentation exposition. 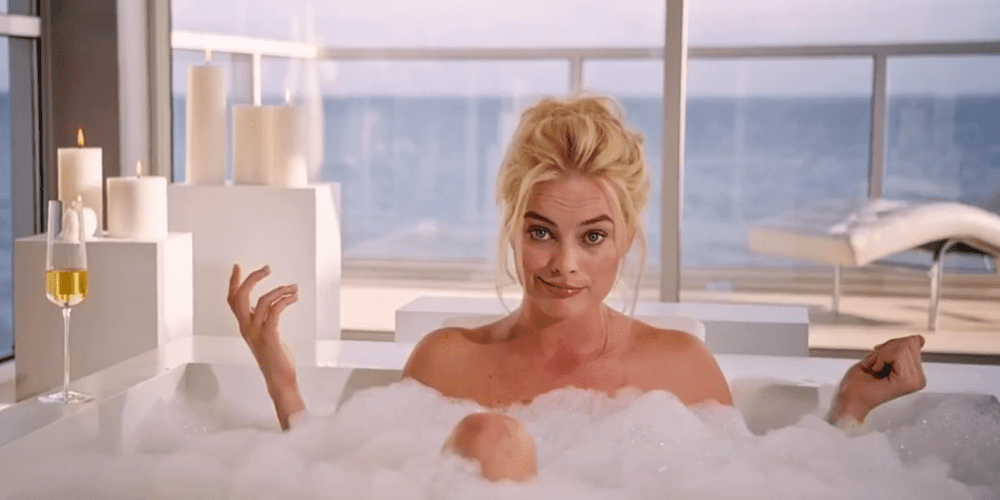 Complications began to arise when the FDIC-insured banks, mainly between 2003-2007, securitized the debt of students via collaterized debt vehicles. According to First Marblehead business prospecti, the banks are viewed as primary originators. Subsequent to the originations, “joint book-runners” representing investment banks as diverse as Deutsche Bank to the now defunct Lehman Brothers proceeded to sell the newly formed collaterized debt obligations on the ISE (Irish Stock Exchange) as bond-like derivatives.

The collaterized debt obligations, returning to Lillo’s Chiflón, would involve bringing in another entity besides the mining company from which the coalminers originally borrowed.  This new mining company is now assuming the lender role from the original mining company via a “securitization.” The coalminer now must give portions of his or her coal to the new mining company whether he or she knows it or not.  To add complexity to injury, the new mining companies decided to hide behind ambiguous mailboxes in Delaware.  More specifically, First Marblehead facilitated the creation of various Delaware-based entities which effectively served as holding areas for all the coal which the miners were extracting to benefit their new lender. The term “lender” is used here naively to avoid introducing more headache-inducing verbiage. 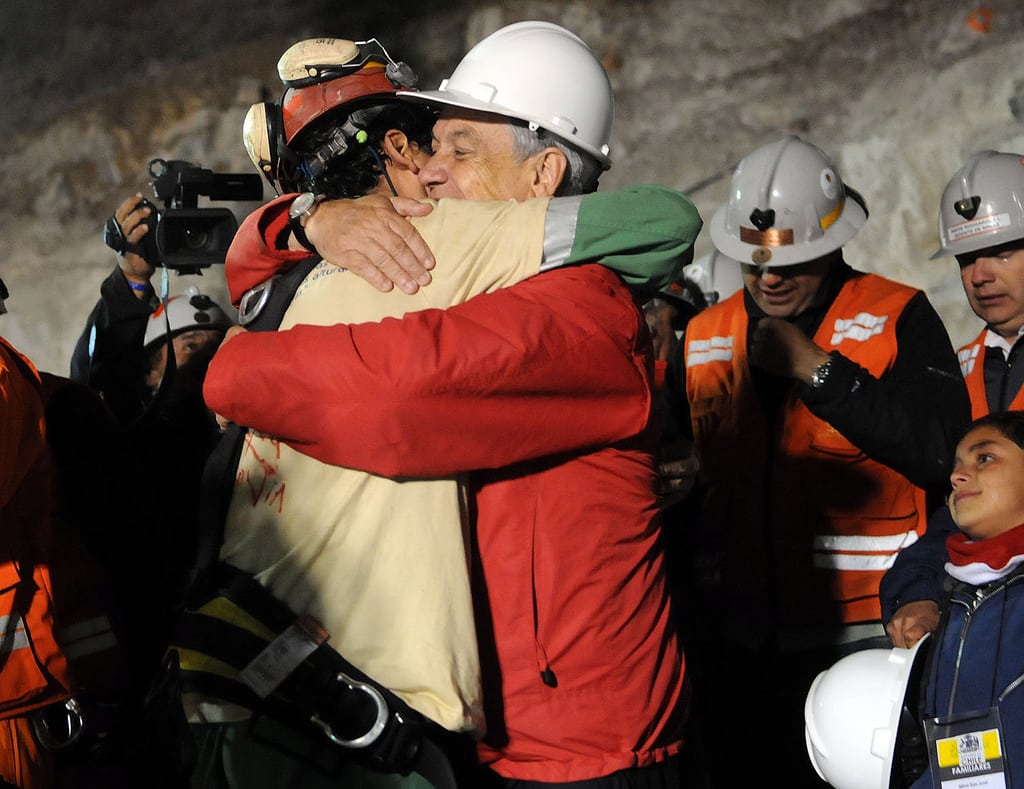 The plot thickens even deeper, however.  According to GAAP (Generally Accepted Accounting Principles), it is imperative that there exists a proof of true sale between the primary originator of a student loan and the parties which ultimately take control of the securities which are rooted in that loan. A quasi-governmental entity known as PHEAA (Pennsylvania Higher Education Assistance Agency) was charged by National Collegiate Student Loan Master Trust with maintaining these requisite proofs of true sale between primary originators and the subsequent subsidiaries of the Delaware-based master trust which would ultimately take possession of securities linked to them. The importance of maintaining these proofs of true sale was twofold and affected initially the students but also another, far more elite party: the purchasers of Credit Default Swaps or CDS’s.

Credit Default Swaps or CDS’s will demand an expansion of Lillo’s fictional coalmine.  Individuals that purchased credit default swaps were neither the original owners of the coalmine, the secondary party that the coalmine interacted with but rather a third party that essentially betted upon the Devil’s Blast transpiring. In other words, the purchasers of credit default swaps gambled that the coalmine would collapse because too many people were mining or perhaps not mining effectively enough. The securities contracts associated with CDS’s allow these third-party speculators to collect all the coal which the mine has on its property post-Devil’s Blast as well the personal assets of any of the fallen miners. To clarify, the coalmine owners need to lose everything, those who purchased the rights to the coalminers’ debt need to lose everything, and the coalminers themselves need to be incapacitated and depredated materially for the CDS gamblers to receive a return on their investment. 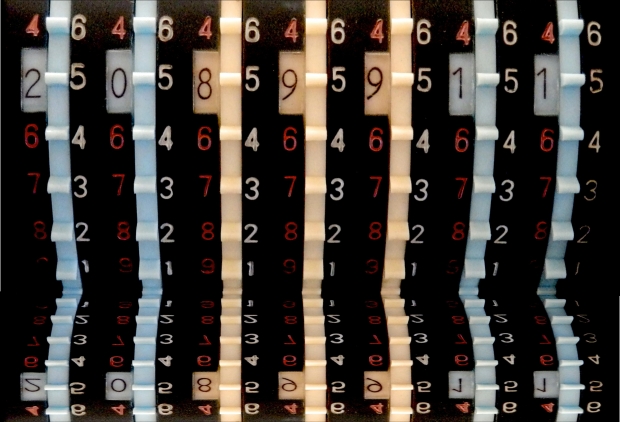 Moreover, the CDS purchasers gambled that the coalminers would be annihilated by the mine. Their grim prediction is no less grim than the tone of Lillo’s short story itself. Lillo, as a short story writer, was arguably on the side of the coalminers and did not stand to profit by exposing the precarious nature of their profession and thus their life. The CDS purchasers, on the other hand, displayed pre-apocalyptic prescience or perhaps apocalyptic influence in terms of the 2008 global financial collapse. In a rare turn of irony, the CDS purchasers are still struggling one-decade later to claim the coal and coalminer assets which are legally albeit not ethically theirs. The matter is being fought out viciously in the Delaware Chancery Court in a case presided over by Vice Chancellor Joseph R. Slights III.  For the lay audience, a Vice Chancellor is Delaware’s version of a judge just as a mailbox is Delaware’s version of a corporation.

In any event, the judgement has ultimately been passed down upon the students, or coal miners in the metaphor. There is no restitution for them only the remnants of a Devil’s Blast. Perhaps the metaphor is insufficient in the sense that the students never knew they were entering the darkness of a mine, having been deluded into believing what many stock academic mottos attest: education is “truth” and maybe even both “light and truth.”

Regardless of the utility of the metaphor, both light and truth need to be infused into the vicissitudes of collaterized debt vehicles in student lending. UC Berkeley’s motto, fiat lux, translates simply to “let there be light.”  At this point, all metaphors aside, students are owed at least an elucidation of what really happens when their debt is securitized at the risk of catching more promising bright minds up in a Devil’s Blast. To add insult to collapse, PHEAA has misplaced the vast majority of the aforementioned proofs of true sale the same way a fraternity brother might very well misplace his sunglasses post-kegger.

So perhaps the light needs to be shone upon PHEAA as well to determine if it is the families of the fallen miners that need to be remunerated first and the credit default swap barons second.  Lastly, since student loans of the nature the former First Marblehead is peddling disproportionately are sold to the Black community, ultimately a civil rights crisis is at hand. The Black community should not be forced to suffer through the worst forms of student loans which affluent White students can largely avoid. As a beacon of equality, universities such as UC Berkeley must protect Black students and other low-income students potentially confronting inextricable, cavernous financial scams. Without a doubt, the purchasers of CDS’s certainly will not protect the interests of these vulnerable groups.