A national treasure has been reduced to a charitable organisation reliant on the goodwill of the people it serves. 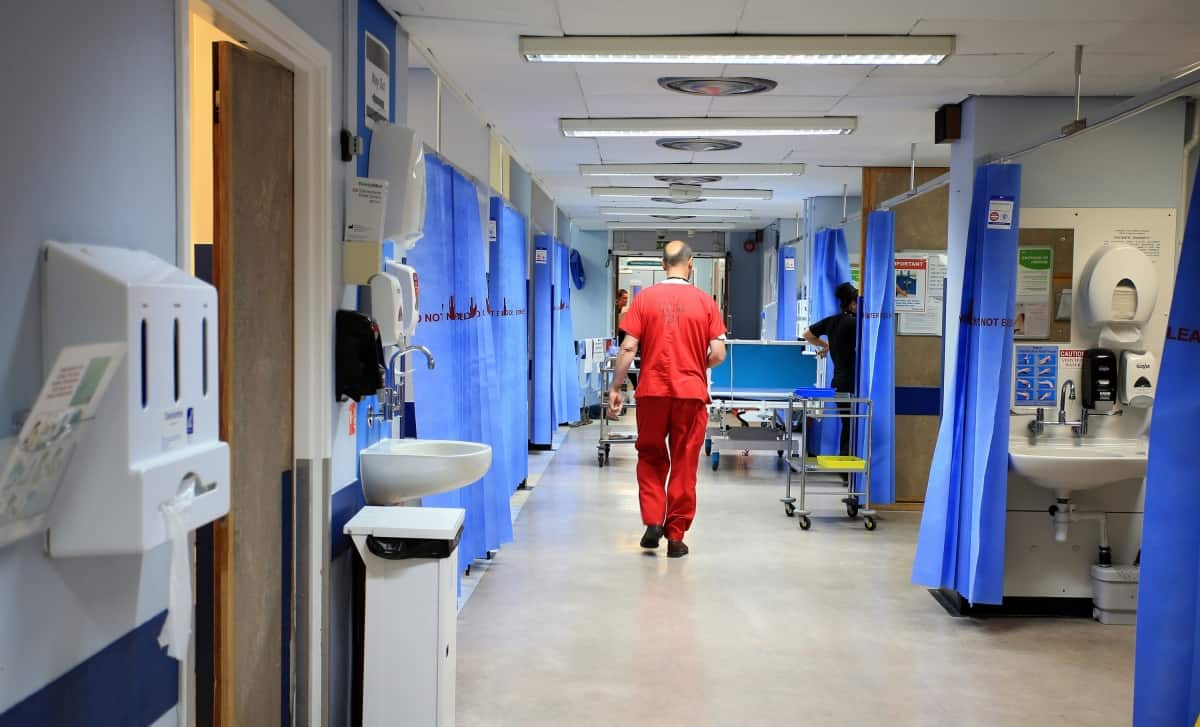 After five weeks in isolation I will admit to feeling rather mentally fatigued by the ongoing crisis and increasingly irked by our response to it.

While it is understandable that much government policy has been developed on the hoof and will require fine-tuning as we go, we left ourselves unnecessarily exposed in areas we once championed as bastions of British society – namely health and welfare, which are being stress tested to the max as a result.

In no area are these shortcomings more evident than in the National Health Service.

After years of chronic under-funding, pay freezes and equipment shortages we are finally waking up to the importance of a health care system that is free at the point of access and have newfound appreciation for all those who work within it.

But the moment we start to treat the NHS as a charity is the moment we relinquish the government of its duty to care for it, and that is a really sad thing.

The national response to the coronavirus crisis has been truly overwhelming.

I found it as heart-warming as the next man when the news broke that a 99-year-old veteran had managed to raise more than £12 million after walking 100 lengths of his garden.

Equally, I felt a fondness for Joe Wicks when he donated money from his YouTube PE sessions and for James McAvoy after he gave a crowdfunding campaign £275,000.

I have been tagged in a viral fundraising effort to run 5k and donate £5 to the NHS through, ironically, the same company that sued the NHS following a legal dispute in 2017, and I have been made aware of countless other initiatives that are making valiant efforts to support our health sector heroes.

But charity, like most philanthropic efforts, often serves only as a plaster to cover exposed wounds. The NHS needs policy if it is to be truly cured.

So it was with a degree of irony that I viewed Boris Johnson praising immigrant nurses who saved his life after he spearheaded a campaign characterised by hostility to such workers.

It wasn’t more than two months since Priti Patel unveiled her “immigration revolution” to “take back control of our borders”, a policy she quickly reversed when she realised how badly we need migrant workers.

I also viewed today’s announcement by Matt Hancock that care workers would be offered a “badge of honour” with a degree of disdain.

Give them protective equipment, a fair wage and the support they need to do their job yes, but a condescending badge; please.

It is all symptomatic of a government that has forgotten how to look after its own people. And I hate to say it, but our charitable efforts will do little to change that.

NHS Charities Together is providing a vital lifeline in place of government support. To find out more about their work, click here.