For the country to heal, the truth must come out and those who did the country harm must be brought to book. 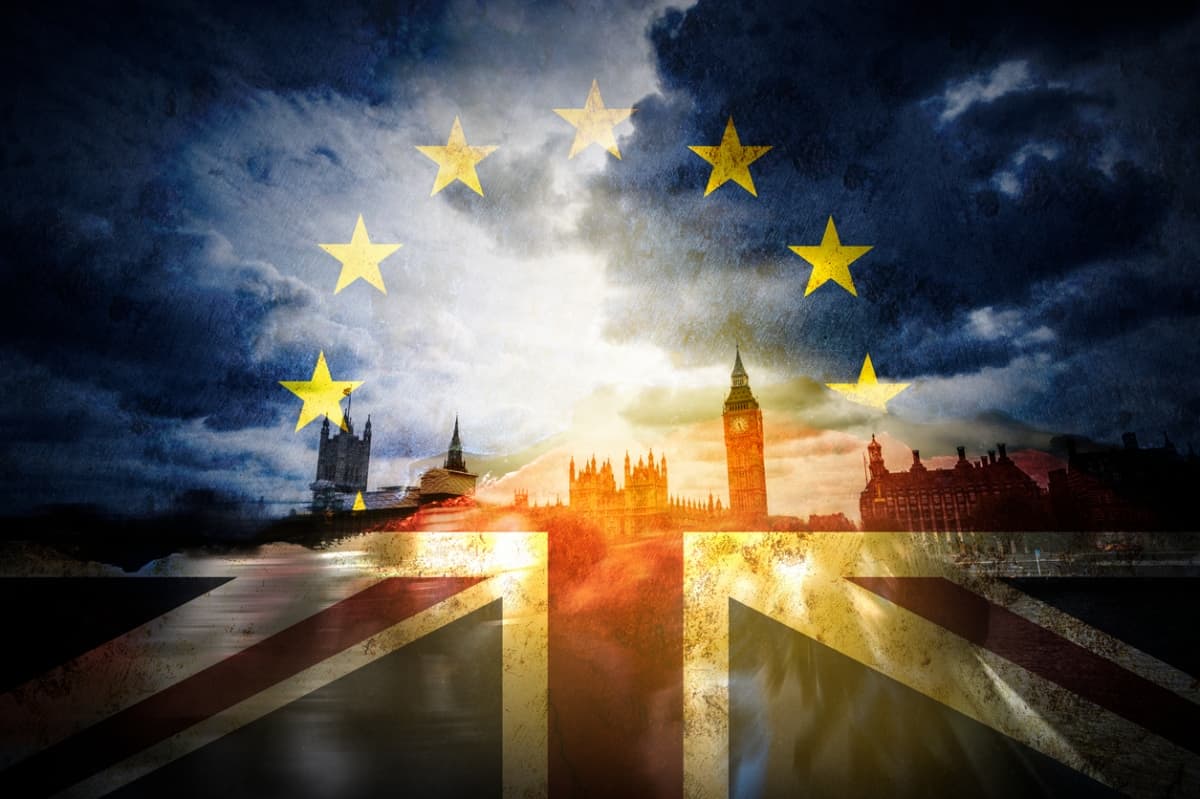 When Barack Obama became US president in 2009, there were serious calls for him to open an investigation into the previous administration. George W. Bush’s presidency was a parade of questionable actions, lies, incompetence and possible crimes.

But Obama made his position clear: the country wanted to move on from an unpopular and tainted administration and he didn’t want his first term to be dominated by his predecessor. We now know Obama made a serious mistake.

Here are just some of the issues that an investigation could have dealt with: the ‘hanging chads’ in Florida and the role Bush’s brother played in purging voter roles there, the administration’s failure to act on credible intelligence about Osama Bin Laden before 9/11, the lies that justified invading Iraq and the use of torture and extraordinary rendition. These are only the most prominent.

By ‘moving on’, the Obama administration allowed the Republican Party to bury the truth about the Bush years. Potential crimes were either ignored or spun as justifiable. Controversies like the Florida recount or the non-existent weapons of mass destruction were expunged from the public memory.

Failing to investigate allowed Republicans to rewrite history – it’s no surprise that many of those accused of wrongdoing during the Bush administration are gainfully employed today thanks to Donald Trump. They include Supreme Court Justice Brett Kavanaugh and CIA Director Gina Haspel, both of whom helped to implement Bush’s unethical policies – mass surveillance and torture, respectively. A thorough investigation might have revealed the whole truth and ended their careers, for the good of the nation.

No room for magnanimity

The next British government – that is, the next government that is not Conservative – must not repeat Obama’s mistake. There can be no room for magnanimity. Whatever the composition of the post-Tory government, whether a Labour majority or a coalition of two or more parties, it must launch an independent and credible investigation of the Brexit process, from the 2015 general election to whenever the Conservatives are finally turfed out of office.

Nothing short of an independent inquiry, taken out of the hands of politicians, will succeed in revealing the truth and, perhaps, starting the process of national healing. The years of lies, the unethical politicking, the potential crimes and now, the real threat the government will defy parliament and brazenly break the law, all demand an extensive and ruthless investigation.

The British public deserves to know who put their country in this situation, how it was done and why they did it. They deserve to know who lied to them, what the exact nature of those lies were and who should be held accountable for them.

Every citizen has the right to know which politicians were willing to inflict food and medicine shortages, which ministers misled the public about the risk of No Deal, and which MPs gambled with the country’s future to advance their own careers.

The liars and grifters selling the Brexit fantasy must not be allowed to slip quietly into the night. They must stand up and be held accountable.

Only accountability can mend the divide in the UK

Only accountability can mend the divide in the UK. It’s clear now that Boris Johnson and his coterie of loyalists are not willing to take responsibility for what they’ve done or what they may do to the country. A thoroughgoing investigation, perhaps led by judges or even international figures, would leave Johnson and his allies nowhere to hide.

This is not about bringing criminal charges, though such an outcome is not impossible, if the prime minister’s own words are to be believed. Whether the UK leaves the EU or not, the country is in desperate need of truth and reconciliation – the exact opposite of what happened in Obama’s America.

The partisan divide in American politics is larger than ever thanks in no small part to the failure to expose and punish the numerous offences of the Bush administration. Likewise, there will be no healing after Trump leaves office unless his actions are investigated and laid bare before the world.

I’m willing to bet that most British citizens don’t want their country going down the same path as the US. That way leads to vicious partisanship and the erosion of democracy. It leads to two nations within one country, both irreconcilable and seeing their survival only in the suppression or elimination of the other.

For the country to heal, the truth must come out and those who did the country harm must be brought to book. Without that, Brexit will haunt the UK forever.