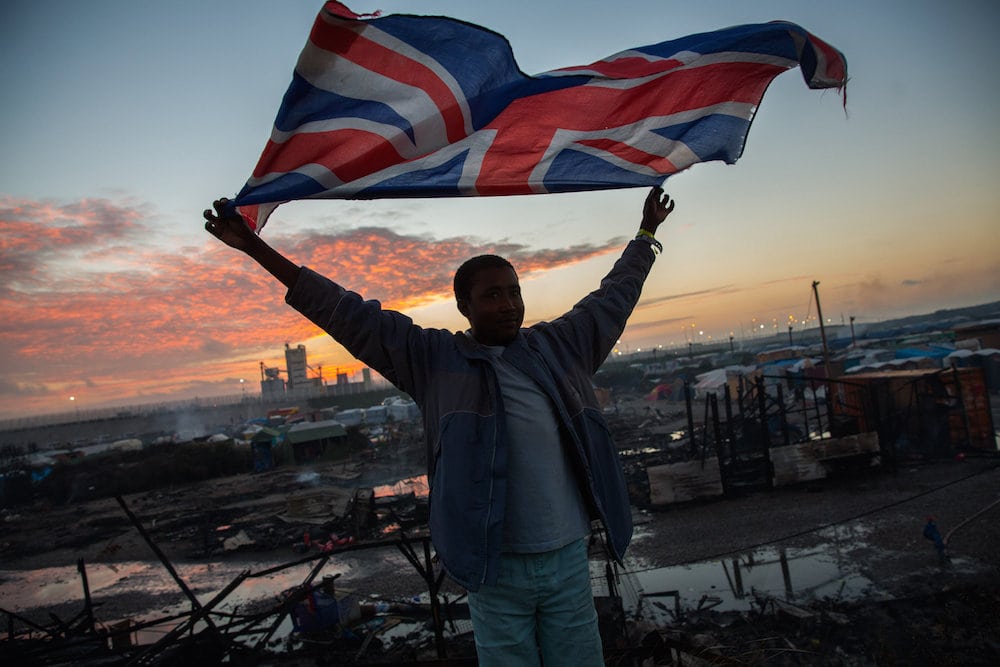 The UK leaves the EU at the end of the Article 50 period in March 2019 (the point of no return, if you will). Throughout the transition period that will follow, negotiations will continue on the final deal. In other words, the shape of post-Brexit Britain will not be known until we’ve passed the point of no return. Opposition to Brexit could swell as the reality hits home – but it will be too late for the UK to change its mind.

It is for this reason that the Brexiteers should always have been the strongest advocates of a transition. For them, ensuring we’ve left before the destination (and all that comes with it) becomes clear, should have been of paramount importance.

Reality May Bring With it a Change of Heart

As the meaning of Brexit becomes clear, opinion could easily shift more decisively in favor of remaining in the EU, or at least holding a second referendum on membership.

In fact, this shift already appears to be happening, Guardian/ICM polls suggest a 51:49 split in favor of remaining in the EU, whilst ComRes perceives the gap to be even wider. This is significant. Opinion has begun shifting even before Brexit’s damaging consequences become more widely recognised.

As the transition period plods on, and the final deal takes shape, increased opposition to Brexit (and maybe some Bregret) is inevitable. The baselessness of the Leave campaign’s promises will be more obvious. Brexit’s damage will be glaring.

To some, the words of the Leave campaign during the Brexit campaign were convincing. Their promises sounded great, almost utopian. Not only would we have ‘regained’ our independence and escaped the clutches of the EU superstate, but the fragility of our NHS could finally come to an end.

The red bus has become (in)famous. The promise of spending more money on the NHS, rather than sending it to the EU, was a hollow claim, and didn’t stand up to much scrutiny, but its impact was undeniably palpable.

Ipsos Mori found just one week after the referendum, that 47 per cent of the electorate were duped by the NHS claim. Given the margin of victory for Leave was so small, the claim was undoubtedly decisive.

But, as our future outside of the EU takes shape, the baselessness of these claims will become stark to those who haven’t already noticed. Growing discontent with the Brexit project will follow. Rather than improving the financial situation of the NHS, Brexit will prove to do the opposite.

The inescapable hit to GDP growth following the UK’s departure – as confirmed by the government’s own analysis – will constrain tax revenues. Rather than easing the strain on the system, as argued by many Brexiteers, the financing of the system will be more precarious than it already is.

Trimming immigration from the continent will not ease pressure on the NHS as many Brexiteers so claim. Rather, reduced demand for the NHS’ services arising from lower migration will be outweighed significantly by staff shortages. The number of nurses coming to the UK from Europe has plummeted by 89 per cent since June 2016.

Brexit’s attack on the NHS, through a number of channels, is bad enough. But at a time in which the UK’s population is ageing rapidly, already stretching the system, such damage is senseless. 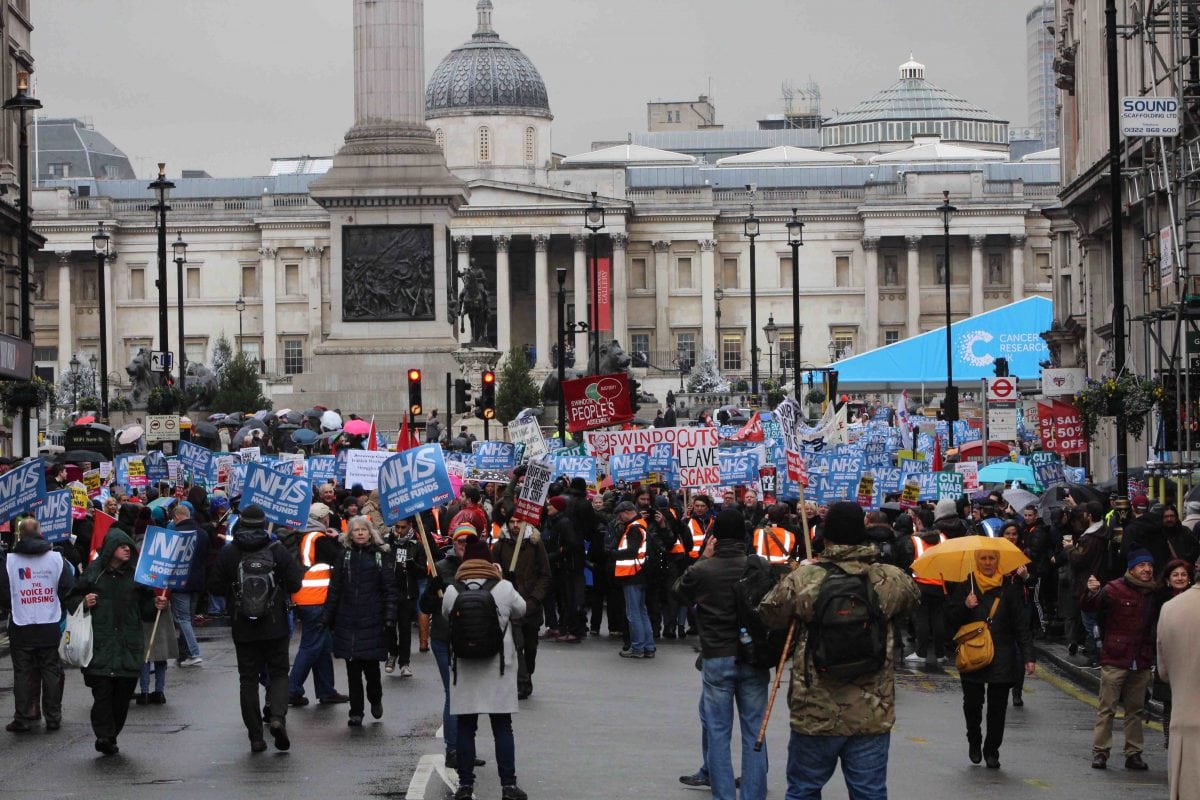 As the promise of a flourishing NHS outside of the EU is proven to be baseless, we could expect some Brexit voters to have a change of heart.

The government’s assessment of Brexit’s damage was extended to an analysis of its regional impact. It is damning, and a further indication that opinion is likely to shift. They find that those areas who were most in favor of Brexit will be hit hardest by its damage. The North East and West Midlands will suffer the most, while London (heavily pro-Remain) will be let off lightly. In addition to exacerbating the UK’s already stark regional inequalities, Brexit will be shown to be a grand act of self-harm.

Given that the economic harm of Brexit will primarily hurt those most in favor of it, a sea change is seemingly inexorable.

But Brexit’s impending realities are not the only factor that make a shift in opinion inevitable as time passes. The balance of opinion may have already tilted towards remaining in the EU – simply due to facts of demography. 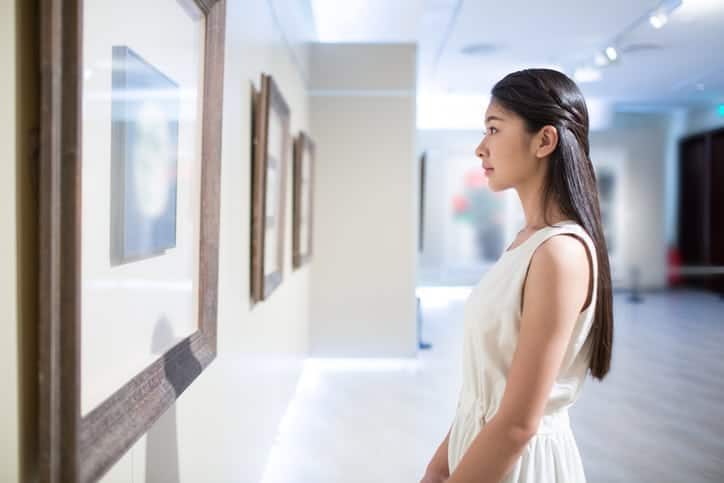 73 per cent of those ages between 18 and 24 wanted to stay in the EU. 60 per cent of over 65s voted to Leave. Since the referendum, around 1.5 million young people have joined the electoral register, and, assuming they are roughly as likely to support remaining in the EU as those of a similar age, support for Brexit looks like it has already passed its peak. In fact, according to analysis by the Financial Times based on population projections, if the referendum were to be repeated in 2021, remain would win convincingly.

In future, despite most of the adult population wishing otherwise, the UK will be outside of the EU. This reinforces the importance of a transition deal to pro-Brexit MPs. It is clearly in their interest to solidify our departure from the EU before the balance of opinion inevitably shifts.

If the Brexiters want to protect their sacred Brexit, securing Britain’s exit before the electorate changes their mind is their best option.

They must surely realise that the question was asked at precisely the right time, when support for their project was at its peak. They must surely know that the electorate will eventually wake-up to Brexit’s reality.

The transition prevents voters from changing their mind before the UK’s exit is set in stone, the ship will have sailed. The nature of post-Brexit Britain will not be known until beyond the point of no return. The capacity of the British people to reverse the Brexit decision will be near zero.

This is perfect for the Brexiteers. Ensuring the UK leaves the EU before the electorate wakes up and smells the coffee should have been their priority all along.