Boris Johnson blaming the EU for the failure of his vacuous Brexit “strategy” is like learning bears defecate in woodland. 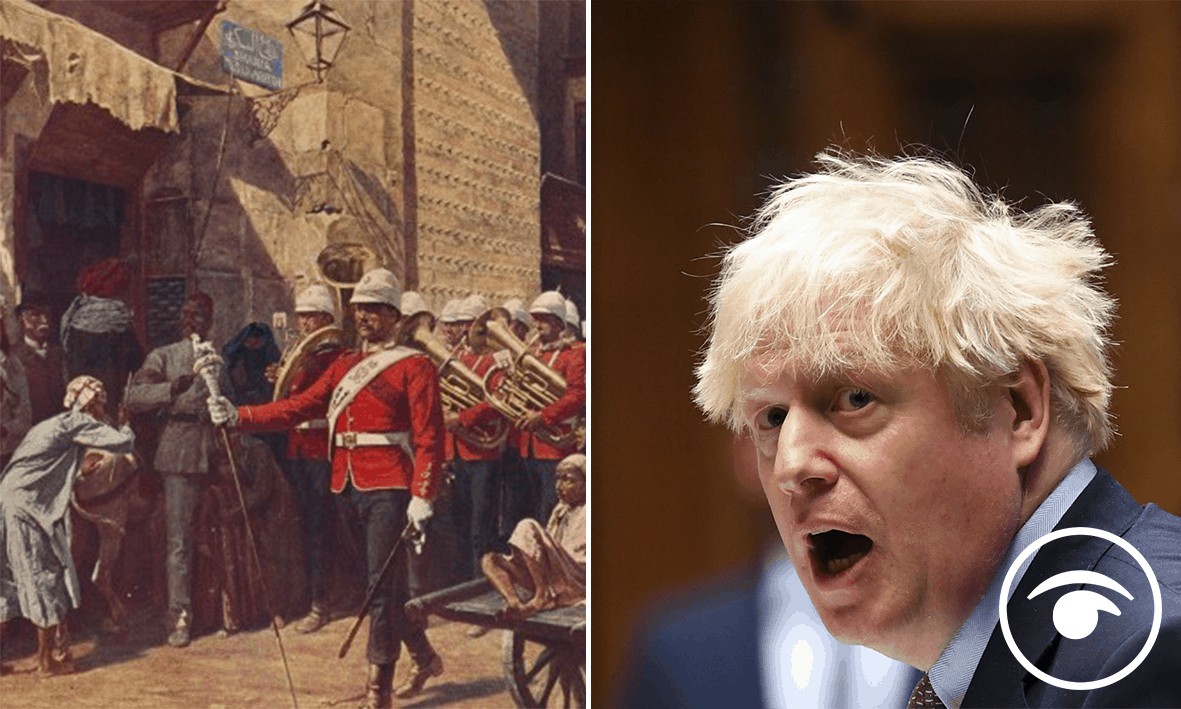 The decision of the Prime Minister to tell British people to prepare for a “No Deal” Brexit is about as surprising as news that Pope Francis embraces the  Roman Catholic faith.

Similarly, Boris Johnson blaming the EU for the failure of his vacuous Brexit “strategy” is like learning bears defecate in woodland.

So to continue the theme of non-surprises, here’s what Boris Johnson actually said, as he blamed the European Union for his own failure to secure a deal: “Given that they have refused to negotiate seriously for the past few months … I’ve concluded we should get ready for January 1 with arrangements that are more like Australia’s, based on simple principles of global free trade.”

Australia is in fact trying to negotiate a comprehensive Free Trade Agreement with the EU. But like, say, Somalia, (and soon, Britain) Australia does not have an FTA at present. Curiously Mr Johnson didn’t say Britain should prepare for “a Somalia style deal,” for reasons I will leave to your imagination.

The United Kingdom has had four and a half years of Conservative governments who could have negotiated a deal. They failed – although since Mr Johnson as usual has set himself a series of phoney deadlines, a deal of some sort could still emerge. But what is astonishing is the naïveté of those involved.

Here is the man Johnson chose to be the UK’s chief negotiator, David Frost – now Lord Frost: “Disappointed,” he Tweeted, because the European Union leaders have in essence stuck by something that Angela Merkel said four years ago – that the UK cannot have a deal with benefits of membership of the Single Market without actually being in the Single Market.

Then Lord Frost says he is “surprised EU is no longer working “intensively” to reach a future partnership … also surprised by suggestion that all future moves must come from UK.” Doh!

I spent years working with competent diplomats from all over the world. They are never “surprised” by something after four and a half years of talking about it. Even the most naive member of Boris Johnson’s government surely must have noticed that 67 million people in the United Kingdom will not be able to persuade some 450 million in the EU that “we hold all the cards.”

Two things therefore are notable from Boris Johnson’s outburst. The first is that it plays well with the Brexit hardliners, the ones who want to give lorry drivers special passports for Kent. Builders are currently creating a massive lorry park in that great county which, in all fairness, should be formally named the Nigel Farage Memorial Lorry Park as his gift to the nation.

Second, Johnson’s words could be just bluff and bluster. And that’s the key problem. No one believes Boris Johnson on anything any more. He had two views on Brexit, For and Against. He has two views on coronavirus – following the science or following his right wingers. He has two views on business – it’s the backbone of Great Britain or, as he put it, “fuck business.”

He has two views on laws and regulations – obey them, or like Dominic Cummings and the government’s new Internal Market Bill, don’t bother. He has even two views on Northern Ireland – as Mrs Thatcher said, it’s as British as Finchley, or as Johnson conceded, there’s to be a customs border between Northern Ireland and the rest of the UK. Or not.

Because Johnson doesn’t actually believe in anything except his own genius, he has a style rather than an ideology. He may mean that he wants a No Deal Brexit. Or it could be a bluff, and he will do what he did with Northern Ireland — surrender his supposed red lines and declare it’s all a world-beating success.

But we should remember that this is the prime minister who won the December 2019 election with advertisements saying “Ding! Our Brexit deal is ready. #VoteConservative.” He was elected on a lie. So –  is his threat of No Deal another lie?

Perhaps Johnson himself doesn’t really know. But Brexit is certainly not “done.” Deal or no deal it will not be “done” for years until the United Kingdom finds a competent government in tune with the real world, rather than Mr Johnson’s Cabinet from a 19th century British Empire Tribute Act.

And since Mr Johnson and his chief negotiator seem to be constantly “surprised” by events, here’s what’s coming. The Johnson legacy will be a botched Brexit, the botched handling of coronavirus, and a massive economic slowdown, plus – as I argue in my forthcoming book “How Britain Ends,” – as leader of the Conservative and “Unionist” party, Boris Johnson is destroying what we used to call the United Kingdom.

Gavin Esler’s new book “How Britain Ends” will be published by Head of Zeus in February 2021.