Boots has today emerged as the face of modern capitalism after reports found that it had been charging the NHS extortionate amounts for drugs that were available on the high street for a fraction of the price. According to a Times report the high street chain charged the health service as much as £1,500 for […]

Boots has today emerged as the face of modern capitalism after reports found that it had been charging the NHS extortionate amounts for drugs that were available on the high street for a fraction of the price.

According to a Times report the high street chain charged the health service as much as £1,500 for single pots of moisturiser that others have sold for less than £2.

The obscene bill for “specials” medication joined other charges such as £650 for coconut oil that costs £1 and £45.47 for preservative-free eye drops that can also be sourced for a quid.

But that’s not the worse of it.

Despite making millions of pounds from UK customers and bagging a sizeable income from the NHS Boots also avoids paying tax. 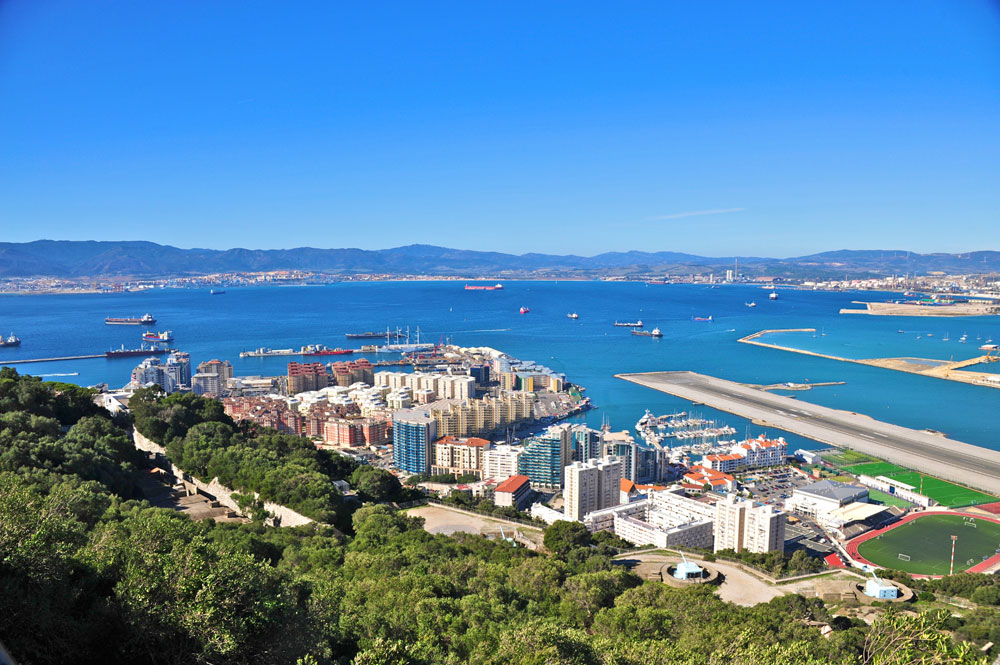 According to a study by War on Want, thanks to a number of Alliance Boots related entities in tax havens such as the Cayman Islands, Switzerland and Gibraltar, Boots has managed to avoid billions of pounds in tax over the years – enough to fund tens of thousands of new nurses.

The reason it has been able to get away with such a scam is that nobody really know how much tax Boots owes in the UK.

Stefano Pessina, the Chief Executive Officer of Walgreens Boots Alliance, orchestrated one of the biggest heists in British tax history when Walgreens bought the high street chain for £11 billion. 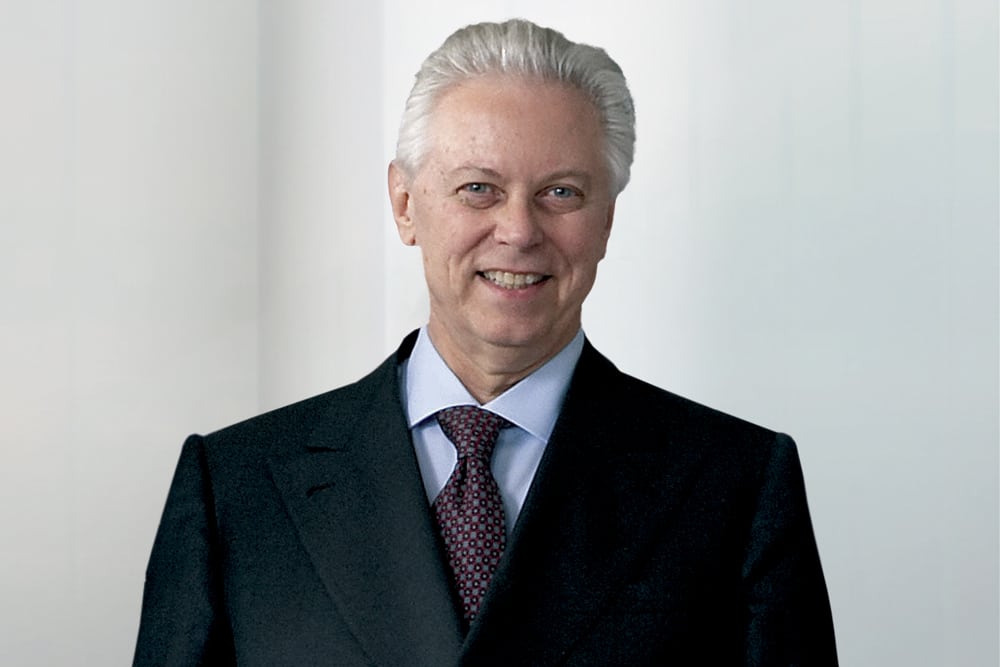 To buy Alliance Boots, Pessina and KKR borrowed almost £9 billion from Barclays, the Royal Bank of Scotland, Citigroup, JP Morgan, and Merrill Lynch among other banks.

The borrowed billions were then shoved onto the balance sheet of Boots UK Ltd – and those banks jumped to the front of the queue for repayment out of the profits made by the company.

As the Guardian reports here,

Set in black ink on pink paper in the Companies and Markets section of the FT, these are no more than the technicalities of a company buyout. Yet they amount to a dramatic shift in power. Think about that previous paragraph again: a billionaire based in a tax haven, Pessina, and a small consortium of wealthy investors and funds, represented by KKR, pick up a 158-year-old company employing around 70,000 Britons. To do so, they borrow billions from a few global banks and dump most of these loans on the balance sheet of Boots in the UK – pushing it deep into debt, even though the debt has nothing to do with the actual business Boots does here. A firm that delivers an essential social service is now private, making it almost impossible for outsiders to see how it is changing. Finally, the profits made by Boots UK are used to repay the lenders faster and ultimately leave more profit for the investors.

In this way, British money – whether from customers or taxpayers – was siphoned offshore. The KKR funds that owned Alliance Boots were housed in the tax haven of the Cayman Islands, while the stakes held by Pessina were located in Luxembourg. A few months after going private, Alliance Boots shifted its headquarters from Nottingham to the low-tax canton of Zug in Switzerland.

The tragedy of the Boots case is that it is so closely linked to healthcare at a time when the NHS is tearing at the seams.

Under-funding has led to a lack of beds and medical professionals in one of the worse winters on record for the health service, one that should have been entirely preventable if companies such as Boots were held to account. 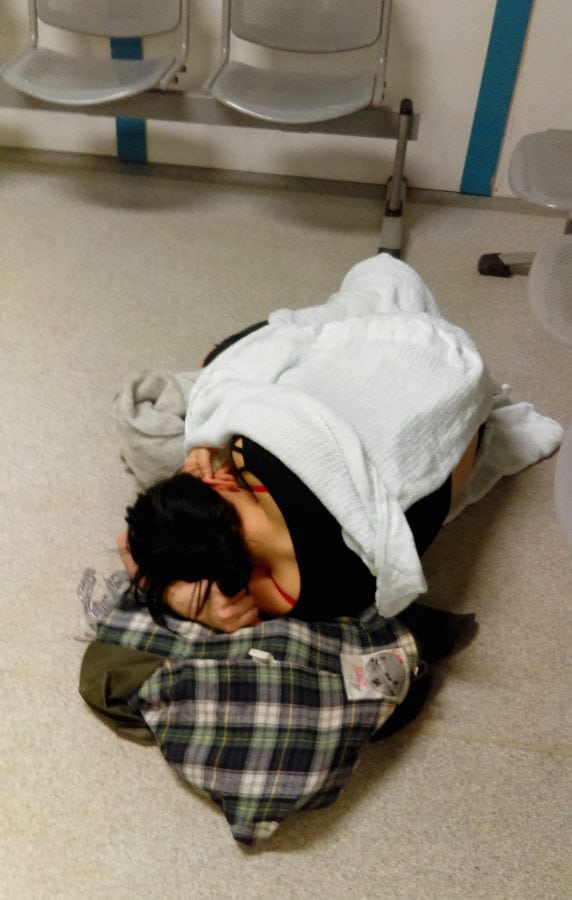 Tax abuse costs the UK economy £69.9 Billion a year – more than half of the country’s total annual healthcare spend.

If it takes cases such as this to highlight how rampant capitalism is damaging the country then so be it, but Boots must now be hung up to dry along with all the other private firms that are drilling the NHS into the ground.

Over to you, Prime Minister.