From £350 million-a-week for the NHS to a £500k crowdfunder for some bongs - the Brexit project is slowly unravelling. 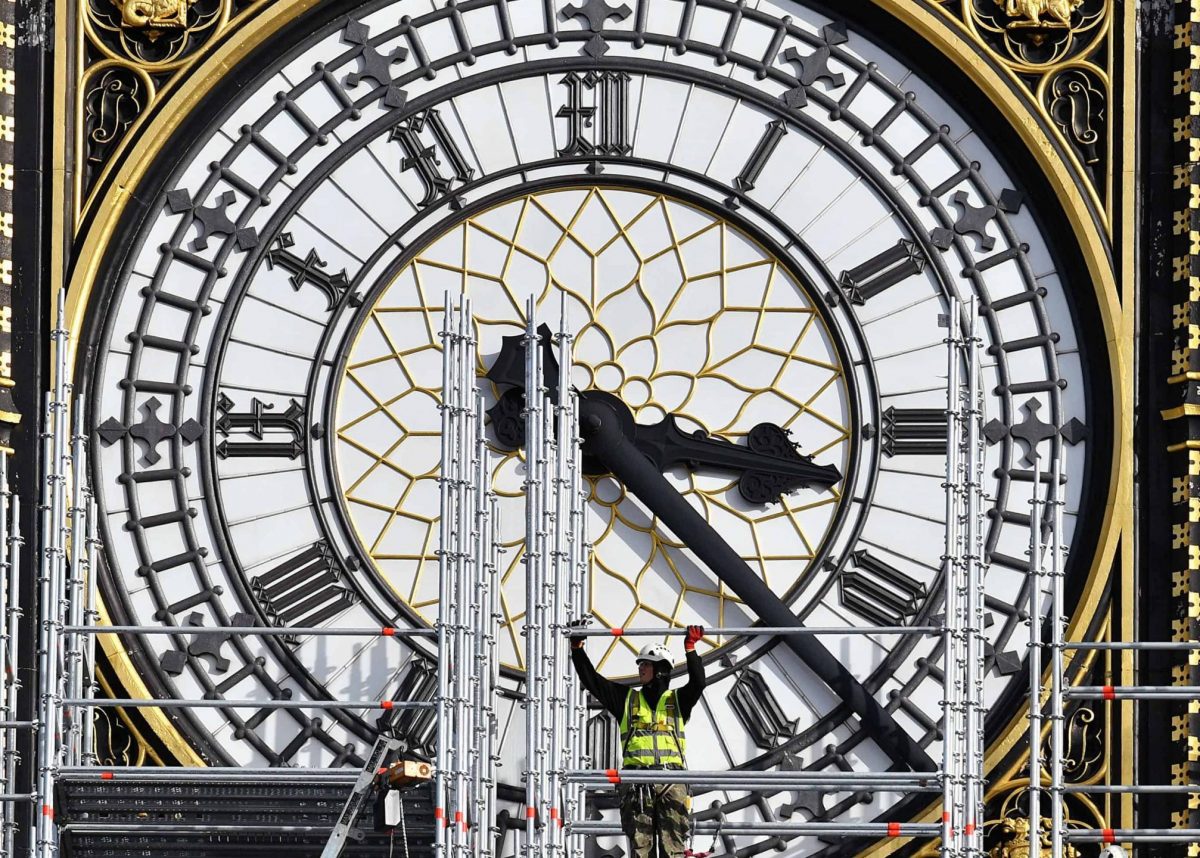 Amid escalating tensions in the Middle East, a growing climate crisis in Australia and a Royal crisis at home it was perhaps quite fitting that the PM chose this as his moment to table a motion to “bung a bob for a Big Ben bong”.

The half a million pound price tag for a single bong on January 31st was ruled to be wasteful by members of the House of Commons Commission on Monday, who rightly decided that the money would be better spent elsewhere.

A border in the Irish Sea and a £500,000 crowdfunder for some bongs

But that didn’t stop our Brexit Prime Minister looking at alternative options for funding the following day.

Speaking on BBC Breakfast, he said the Government was “working up a plan so people can bung a bob for a Big Ben bong” and “looking at whether the public can fund it”.

Yet even if the plan is successful you have to question the premise.

As James O’Brien noted today, before the referendum to leave the EU it was all “£350 million-a-week for the NHS, loads of superior trade deals and all the benefits of EU membership with none of the responsibilities”.

Today it’s a border in the Irish Sea and a £500,000 crowdfunder for some bongs, hardly what we signed up for, no?

Still that seems to underpin the whole Brexit project which, in typical Johnson fashion, has become all publicity with no policy.

As London mayor he was skilled at making press photoshoots, cutting ribbons on all the right projects and parading the streets with a broom after riots gripped the city.

But he always came up short when it came to policies that would actually curtail some of the biggest issues we faced, being more interested, seemingly, in thinking up grandiose ideas that would never realistically take off.

And so it is with Brexit.

With a crucial year of trade negotiations to come the PM is more preoccupied with trying to raise cash for a single bong of Big Ben on January 31st.

The Express, his ever-willing lapdog, is appropriately outraged and just like that we set in motion a process where people are more concerned about a £500k vanity project rather than getting the real stuff done.

Rather ironic, really, that it took a striking clock to prove that Brexit really is a project driven by bell ends.