When a leader of a government packs their appointees in key roles, people who have nothing to offer but zealotry and loyalty, it is a sign of weakness. 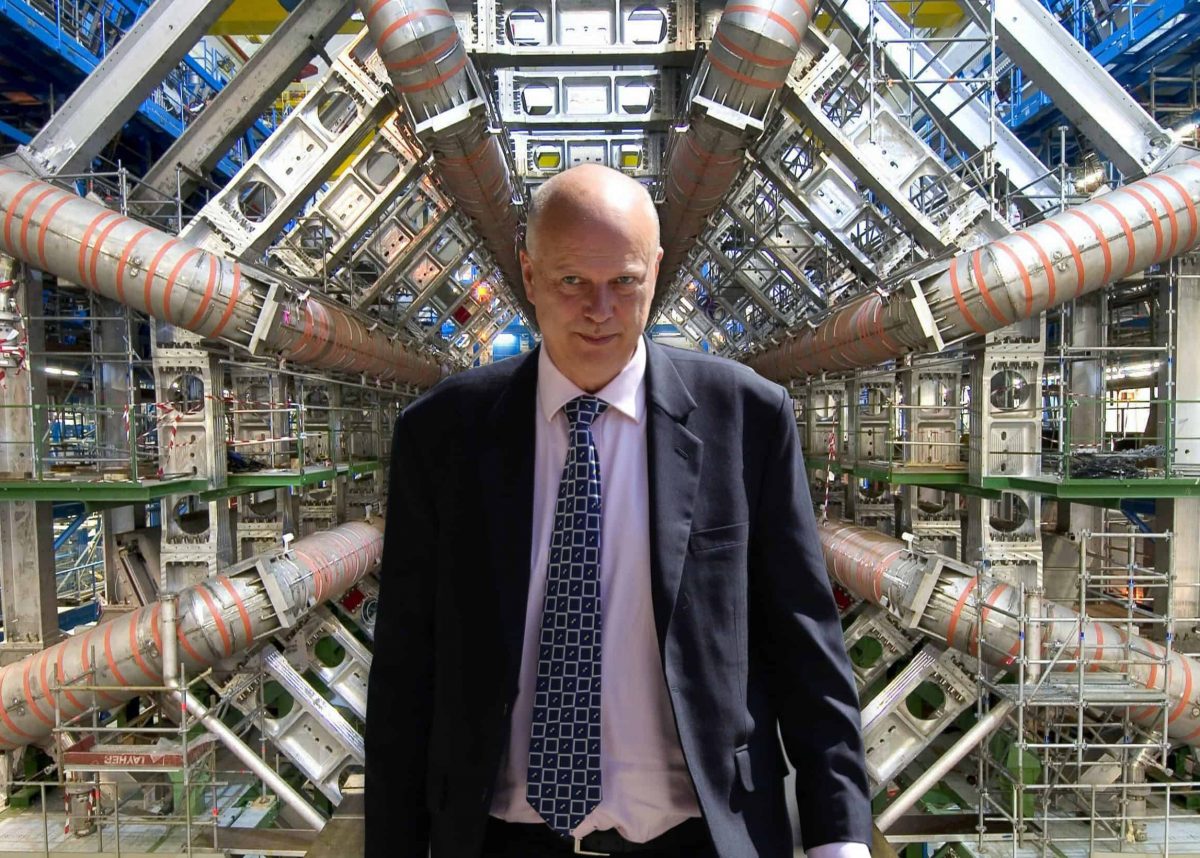 The Hadron Collider, a particle accelerator, is the zenith of scientific achievement. Its tubes and coils are the physical embodiment of our endless curiosity and overwhelming drive for knowledge. A temple to human consciousness reaching out beyond its gravity bound confines to the heavens. Around its 27km long tunnels particles are fired with precision force, tiny invisible sub specks of matter held in place by thousands of magnets with the sole objective of crashing into another speeding speck. For within the debris and in the middle of this minute wreckage lies the essence of matter and life itself. Chris Grayling had a dump in it. Yup, Chris Grayling had a man-in-an-alley-shit in the Hadron Collider. Left it in the middle of the steel and concrete tube with a couple of wet wipes. Our elected representative laid one out in the middle of the worlds most prestigious scientific experiment. I know many of you will say this is not true but I argue that if Chris Grayling has not done this it is only because he has never visited the Hadron Collider.

Chris Grayling, a DNA monument to stupidity, is thrust back into our consciousness with his nomination to chair the Intelligence Committee. Here is a man whose name can only be spoken in a shout of disbelief. In written form his name is pronounced “GRAYLING?!?!?!?” Newspapers and reporters refer to him as ‘accident prone’, hah, you might as well call the Hatton Garden thieves ‘clumsy’ or the Concorde crash a ‘prang’. He is not accident prone he is consciously inept.

Grayling is the man who tried to ban books in prison, wasted millions on changes to the justice system, and on ferry contracts with a company with no ferries and oversaw the further ruination of the railways. All his decisions at some point are eventually reversed, which is perhaps why he looks so haunted by his own presence, forever living in the shadow of future failure. He constantly has the demeanour of a man leaving his bail hearing. Everything he touches turns to debt. It was calculated that when he was a minister it would be cheaper were he to stay at home and do nothing than turn up for work.

Chris Grayling, promoted beyond his ability and so ideologically driven that he has outsourced his own human abilities. His intelligence, logic, common sense  and political acumen is being currently delivered by Serco. At this very moment the Chris Grayling service is a bloke in a carpark, in a hi vis vest, so underpaid, badly trained and demoralised that he is barely capable of not touching the bar of an electric fire.

As Chair of the Intelligence Committee he will oversee the nation’s safety. Our safety relies on a man who looks like the only survivor of a cult suicide pact. But let us consider what Grayling might do with the Russia Report which he is now in charge of releasing or not.

I believe the following is within the range of possibilities:

1. He will publish the Russian Report but in Russian.

3. He will privatise the alphabet, G4S will promptly lose all the consonants. The report published by Her Majesty Stationary Office will be hundreds of pages of gaps and vowels. If the report is ever read out loud it will be a satirical attack on humans in whale song.

4. He will sack the rest of the committee and replace them with onion rings.

5. He will not ban all books, he will publish the Russia report but each copy will be soaked in Novichok.

Cast in Johnson’s own image

And yet…Grayling is no more inept than Johnson, who has constructed a cabinet in his own image, a cabinet of incompetence.

Examine the stunning display of inability on each and every Coronavirus Briefing.

Patel: Sacked for ministerial inappropriateness and thicker than a suet smoothie.

Grant Schnapps: A man that Jeffrey Archer laughs at.

Raab: Didn’t realise we were living on an island, now Foreign Minister.

Hancock: Never before has a human being been their own action figure.

The arts fella: Ironically the man representing the arts has the charisma and presence of a Safeway mini quiche.

And Rishi Sunak: Frankly there is a whiff of casual racism in the assumption that the Asian one in a suit and glasses is good at maths.

Underside of a scraped barrel

Line them up like that and you realise pretty quickly that on the underside of a scraped barrel is the Tory Cabinet.

Compared to this the nomination of Liam Fox for a job at the World Trade Organisation looks positively enlightened. Getting Fox out of the country and away from politics is the human equivalent of fly tipping.

When a leader of a government packs their appointees in key roles, people who have nothing to offer but zealotry and loyalty, it is a sign of weakness. A strong leader would look to experts and surround themselves with contradictory views. But not Johnson his weakness is the antithesis of public service, duty and probity. And so it is that with every second-rate appointment Johnson undermines good governance. The states ability to function in the best interests of its citizens and a citizens faith in the state. We, my darlings, are living in a Dumbocracy. 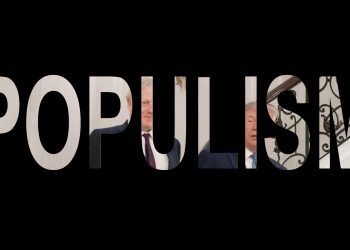