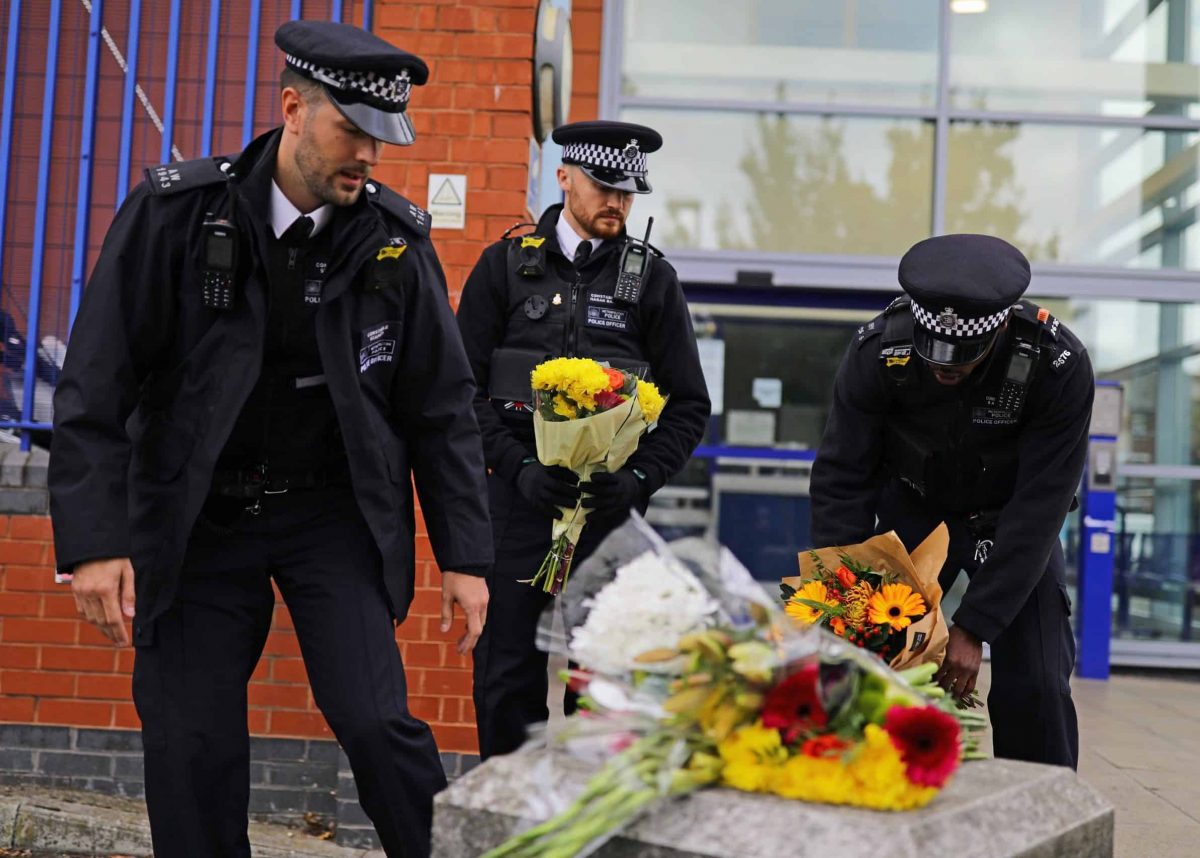 In any event, 2020 has been one of the most challenging on record for police forces across the world. Then came the devastating news that an officer had been shot dead on police premises.

Matt Ratana was not just a remarkable police officer, but a remarkable human being. A video tribute has now appeared involving individuals from communities across Croydon, where he served.

His rugby club in East Grinstead has paid its own moving tribute, while former colleagues in New Zealand performed an emotional Haka in his honour.

Nobody could have predicted the manner of Matt’s death, but there was always a feeling in police circles that another tragedy, following the death of PC Andrew Harper, was just around the corner.

In recent years, a bruised and battered police force has seen assaults on officers soar in both numbers and severity. In the days before Matt’s death, ten armed officers carrying out a drugs search were burnt by a corrosive liquid and a Greater Manchester police officer was stabbed.

Running in parallel with increased violence against officers has been an at times vindictive campaign by sections of the media, which has been given fresh impetus by both the coronavirus pandemic and the death of George Floyd.

Covid restrictions saw officers coughed at, spat on and bitten as media outlets actively sought ‘over-zealous’ police enforcement stories which surely only served to increase the risk to – and defiance of – officers.

In fact, amidst the hundreds of thousands of Covid related interactions between police and public, only a handful of penalty notices were handed out per force per day.

The dreadful manner of George Floyd’s death drew immediate universal condemnation from across the UK’s policing community yet the issue of ‘racist police brutality’ soon transposed itself to the UK. BBC London devoted two programmes to the issue; the first was a virtual party- political broadcast for Black Lives Matter while the second focussed on ‘police use of force in London.’

Former BAME police officers weighed in with allegations of a racist police service and front-line officers soon found themselves experiencing increased hostility on the streets. Attempts to apply a ‘light touch’ to Black Lives Matter protests failed as officers in their ‘day uniforms’ came under attack from a substantial minority of otherwise peaceful protesters.

Abuse of and attacks on police officers has become the norm and the government has, responded by increasing the penalties for assaults on all emergency workers. Yet police officers can still feel betrayed by the criminal justice system.

Sergeant Tom Dorman of Thames Valley Police was run down by a drunken driver also high on cocaine. Tom’s leg was amputated and the driver was sentenced to five years imprisonment. That may have been, in itself, less than adequate given that most sentences can be immediately divided by two. In this case the offending driver was released after just 10 months.

There was anger too at the verdict and sentences meted out to those deemed responsible for the death of Andrew Harper, which has led to a popular campaign by Andrew’s wife Lissie to make sure those convicted of killing a police officer face life imprisonment.

Sadly it seems that in the media – be it the Guardian on the left, or the Mail on the right – a police officer has to pay the ultimate price to engender supportive and sympathetic coverage. Even then, that tends to manifest itself via quotes from third parties rather than editorial comment.

Fortunately, there appears to be a gulf between print and broadcast. It could well be argued that the overall support for police from the public is, in part, maintained by the plethora of police ‘fly on the wall’ documentaries that go some considerable way to showing policing as it really is.

Shows like Police Interceptors, Harbour Cops, Road Wars and Policing London are all examples that show police officers as human beings together with the stark situations and abysmal behaviour with which they have to deal.

There was a complete absence of media sympathy for police as they dealt with issues linked to both Covid and Black Lives Matter. In London police have found themselves attacked, not only by Black Lives Matter supporters but by far-right protesters who turned up to ‘protect statues’ and more recently by Covid deniers, anti-vaxxers and conspiracy theorists.

It is of course those same police who, every day deal with numerous calls to those suffering from mental health issues. Most frontline officers will say that helping those with such issues takes up far more of their time than crime.

Occasionally – and it is very occasionally – something may go terribly wrong. But in the vast majority of cases, police respond with both professionalism and compassion regardless of the race, religion or sexual orientation of the patient.

Much has been made lately of deaths in police custody which is normally conflated with deaths during or after police contact. Figures bandied around by activist groups speak of 1,700 and at the most recent protest against police, a leaflet which was circulated put the figure at 3,000 over 30. years.

As we have seen with both Brexit and Covid, figures can be distorted every which way to suit opposing viewpoints, but the reality is that deaths caused by some form of actual police restraint or other forms of physical force are, mercifully, extremely rare.

Where they do occur, lessons are learnt and put into practice, which is why armed policing is now a totally specialist role. Similarly deaths in custody after arrest are also mercifully rare despite the fact that many detainees are suffering from serious drink, drug or mental health issues and frequently a combination of all three.

When I was a custody officer, we sergeants took it in turns to undertake the unpopular role for a shift. However, as concern for the welfare of those detained increased and their needs became more complex the role became a specialised one.

This was the final role of Matt Ratana and, as with his those he undertook previously, he carried it out with distinction. He was a remarkable individual who cared about his colleagues and all those with whom he came in contact.

When police do something positive and good, when they help someone, when they save lives by being first on the scene of stabbings and shootings and perform life-saving first aid on the unfortunate victim, do they ever get credit for that?

No – because political groups across the spectrum and indeed sections of the media are not interested in positivity, they’re just looking for negativity and that makes police far more vulnerable on the streets than I think they’ve ever been before.

The author served in the Metropolitan Police for 32 years. 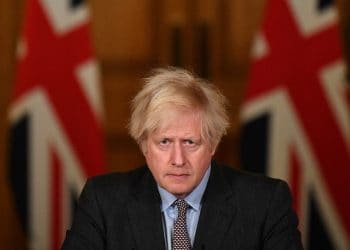