Many businesses have struggled to survive the coronavirus crisis - but there will always be a market for arms. 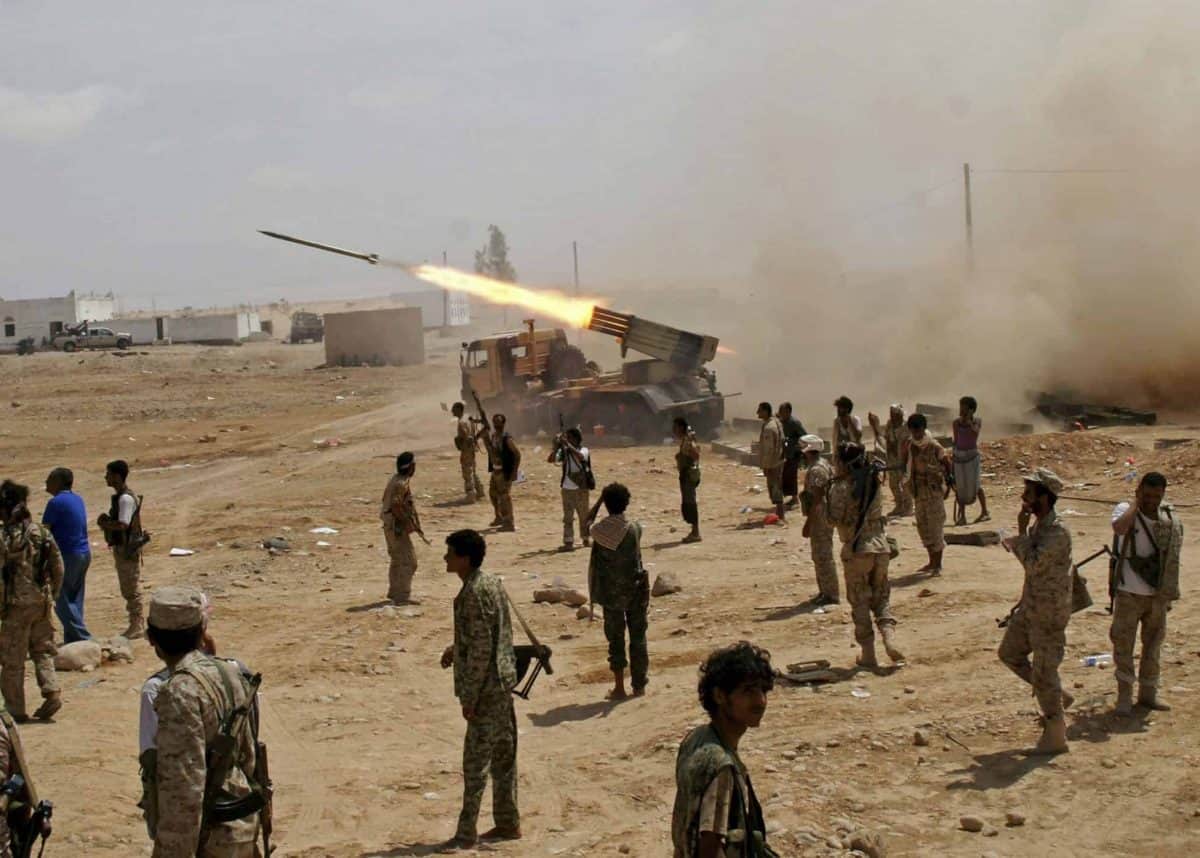 Indications that it will only post a small drop in profits in 2020 will no doubt bully the spirits of its shareholders, who now have the prospect of a double dividend this year to look forward to.

The announcement was made against an increasingly bleak backdrop of mounting global deaths and faltering economies caused by the coronavirus crisis.

While many industries grind to a halt it seems there will always be a market for arms, with war torn countries such as Yemen still bearing the brunt of a Saudi-led assault.

The UK defence company will no doubt have been reassured by the government’s decision to resume arms sales to Saudi Arabia – a call which came just one day after Foreign Secretary Dominic Raab set out sanctions for ‘worst human rights abusers’.

Writing in The Independent, Andrew Smith of the Campaign Against Arms Trade called the “hypocritical” move “nothing short of astounding” given the state of the conflict in Yemen.

Last year the Armed Conflict Location and Event Data project found that over 100,000 people have been killed as a result of the conflict and the resulting humanitarian crisis, accusing the Saudi-led coalition of bombing schools, hospitals, homes and even funerals – allegations Riyadh has denied.

Smith later said the brutal bombardment in Yemen is “only possible because of the complicity and support of arms dealing governments like the UK”, with companies such as BAE profiting handsomely from the fallout.

The Middle East currently accounts for about 20 per cent of the company’s revenue, with the US making up the largest chunk of its revenue thanks to its high demand for tanks, armoured troop carriers, amphibious vehicles and howitzers.

Earlier this month the US Army awarded a $179 million missile warning contract to BAE Systems which comes on top of a $32 million prototype agreement to integrate a Hybrid Electric Drive (HED) system onto a Bradley Fighting Vehicle.

Last year a $249 million contract was awarded for an additional 60 M109A7 self-propelled howitzers.

The order brings the total number of vehicle sets to 156, and the total contract value to $1.16 billion.