Brexit is coming…eventually. With the exit date delayed until October and a bevy of deplorables running in May’s European elections, is it any wonder that millions are tuning in to Game of Thrones for a little escapism? Or at least, that’s what many worthy commentators would like us to believe. The world of Game of […] 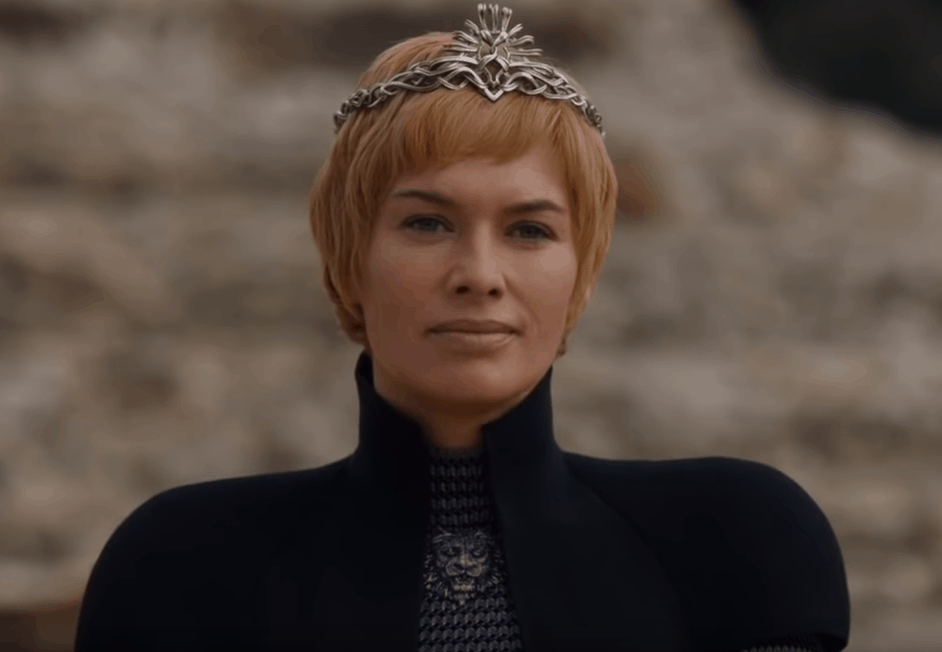 Brexit is coming…eventually. With the exit date delayed until October and a bevy of deplorables running in May’s European elections, is it any wonder that millions are tuning in to Game of Thrones for a little escapism? Or at least, that’s what many worthy commentators would like us to believe.

The world of Game of Thrones may be more tantalising than Brexit Britain. Westeros, after all, has far more magic and far less Jacob Rees-Mogg. But as a cultural phenomenon, the show goes well beyond the ‘titties and dragons’ appeal that some wags decried in its early days. The show speaks to a moment in 21st century, a time of moral grey areas and technocratic ennui.

Morality in Game of Thrones isn’t black and white. Most of the character have done unforgivable things: patricide, child murder, torture, mass murder, poisoning, mutilation and on and on in a never ending cycle of horror, regret and vengeance. How paltry and pathetic disputes in the House of Commons seem compared to burning your enemies with wild fire or forcing them to watch their children decompose.

All of which brings us to Cersei Lannister, present holder of the Iron Throne, by sheer force of will. She didn’t start off as a fan favourite: a condescending, incestuous, petty, poor little rich girl. And to be sure, there are plenty of GOT fans who’d love to see Arya Stark drive Needle through her elegant neck (while wearing Jaime’s severed face, apparently) but Cersei has a certain appeal in this dreary political season. She’s a mirror for Theresa May.

Let’s be clear: May shouldn’t start murdering her political opponents, no matter what her private fantasies about Boris Johnson’s demise. But in the Land of Always Brexit, Cersei’s ruthlessness is a twisted reflection of the UK’s political elite. Brexiteers and their megaphones in the press bray about treason and sovereignty, Game of Thrones’ characters are this narrative writ large. A Brexit-weary nation looks to the lords of Westeros to compensate for what British politics lacks: leadership, decisiveness and, yes, revenge on those who’ve wronged the nation.

The parallels between Theresa May and Cersei Lannister are eerie. Neither was supposed to rule, both have been betrayed by powerful men, both have survived where others would have fallen, both face opponents who are stronger, yet fail to seize the opportunity to destroy them. Contrast the painfully honourable Jon Snow and frustratingly ineffective Daenerys with May’s political opponents: a Labour Party hamstrung by its internal squabbles and pro-Brexit Tories who keep failing to oust her.

The key difference, of course, is that Cersei has a plan – at least we’ve been led to believe she does, and her past supports the idea that she has a nefarious plot in the works. Theresa May? Brexit means Brexit. Leave means Leave. My deal or no deal.

Is it any wonder Game of Thrones engages more people and creates more passionate devotees than exiting the European Union? Imagine, after all, if Cersei Lannister was in charge of Brexit.

We can hate politicians, with good reason and sometimes just intuitively. But like Cersei Lannister, and other GOT characters over the years, we love to hate our least favourite politicians. We enjoy seeing them succeed, in a perverse but all too understandable way. Who didn’t admire Cersei when she blew up the Sept of Baelor, killing her enemies along with many innocent people, some popular characters, and the hapless Mace Tyrell?

What’s unforgivable is politicians who fail, politicians who lose battles but somehow act like they’ve won. Theresa May has been losing for three years but she’s still clinging to power. In Game of Thrones, people like that don’t last long. For good or ill, only the effective survive.

In a country run by knights-turned-fools and the privileged sons of better men, British voters can be forgiven for seeing a little truth in the 21st century’s fantasy epic. And the White Walkers are still on their way to London.