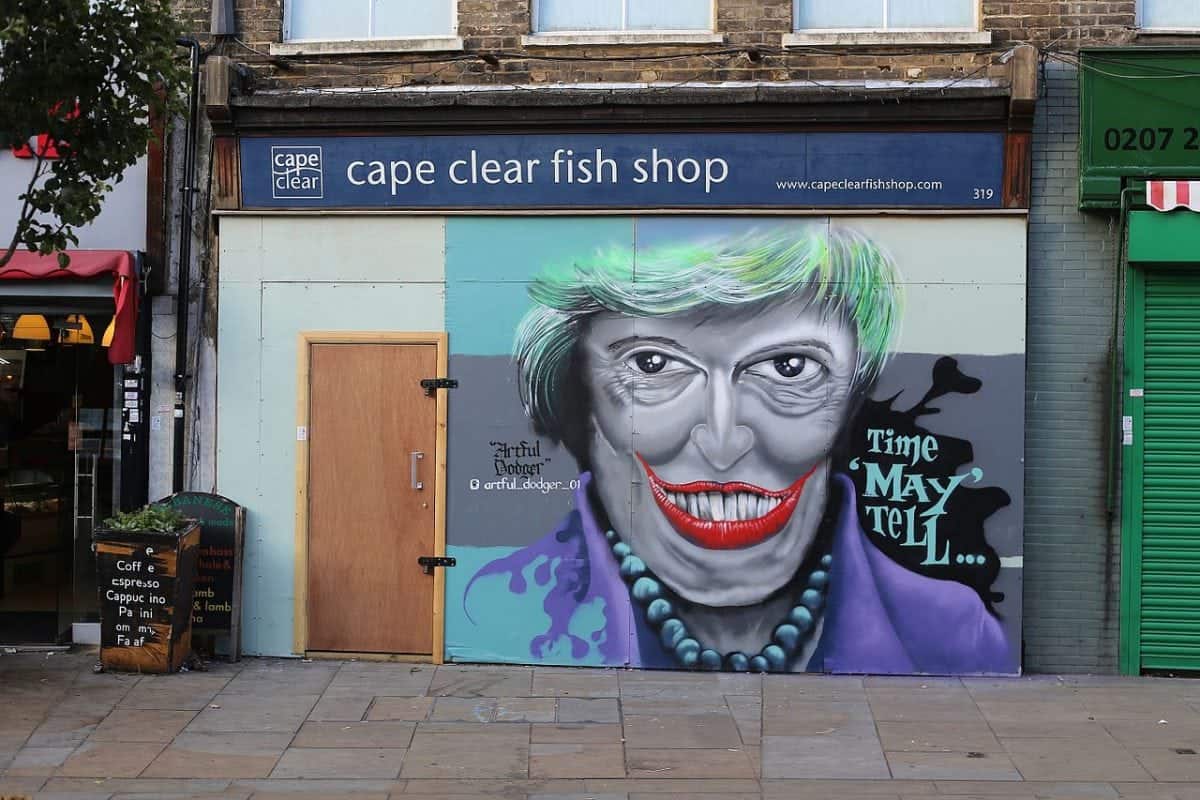 The Conservative Party received more money from dead people in legacies than they did from membership fees from living people last year, party figures show.

That means they received more from dead people than they did from the living, with several people dubbing the party “zombies” and some even calling them a “death cult”.

The figures are in stark contrast to Labour which received £16.2 million in membership fees last year, up significantly on the £14.4 million paid in 2016.

The Liberal Democrats also cashed in with membership fees up by almost a third.