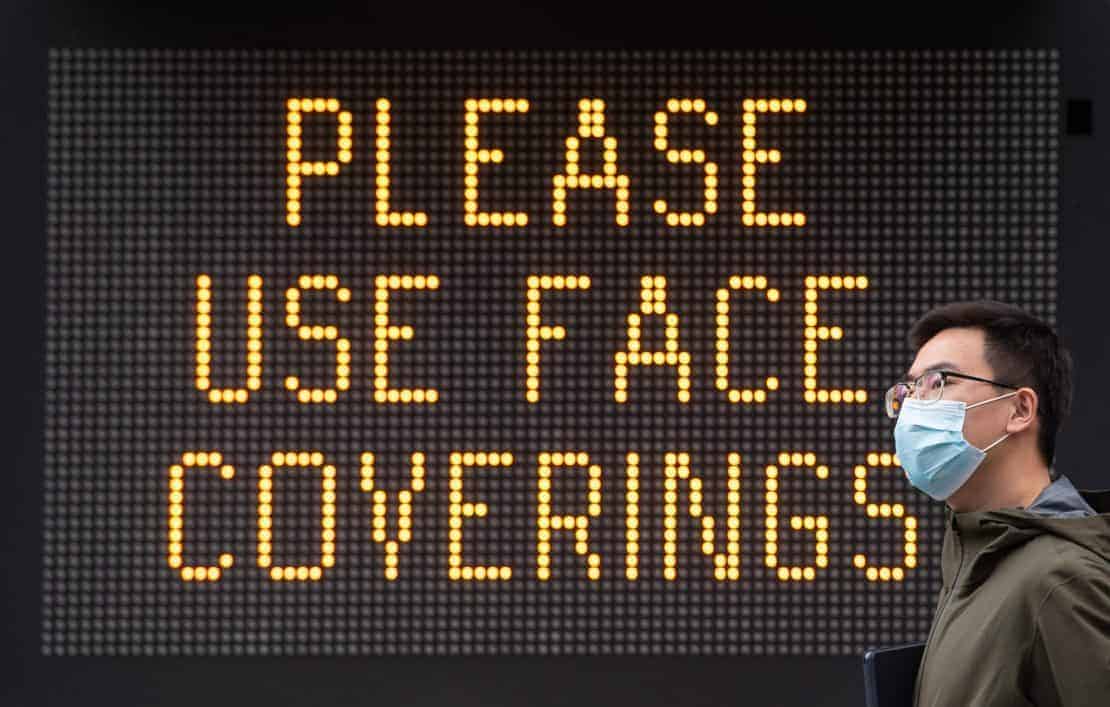 Tougher measures have been introduced in Bolton following a spike in coronavirus cases, while young people in other affected areas have been urged to cut down on socialising.

Those aged between 18 and 49 account for more than 90% of the cases, the local authority said.

It comes as the leader of Leeds City Council said she was concerned about “a bit of a complacency coming in” as the city was added to the Government’s “areas of concern” watchlist.

Judith Blake said there had been a rise in house parties, with seven £10,000 fines issued to illegal rave organisers last weekend.

Speaking on BBC Breakfast, Ms Blake said: “We have been monitoring our number every single day and we recognise that the numbers have been creeping up, so we fully expected to be on the list to become an area of concern.

“We feel there is a bit of a complacency coming in. What we are seeing is the numbers are changing, and actually more young people are testing positive and they are spread around the city.

“So whereas we were focusing more on specific communities at the beginning, it is now clear the pattern is changing.”

She said the council was urging young people to “recognise their own responsibility” in helping to reduce the spread of the virus.

Bolton Council said on Saturday it was introducing tougher measures “with immediate effect”, with people asked not to mix with other households in any setting, either indoors or outdoors, and to only use public transport for essential purposes.

In a joint statement, council leader David Greenhalgh and chief executive Tony Oakman said: “Now, more than ever, we need everyone in Bolton to play their part.

“Nobody wants these restrictions to remain a moment longer than necessary and we believe these new measures will keep everyone safe and help avoid a full lockdown in Bolton.”

They added: “Alongside a range of additional measures and interventions across Bolton we are asking everyone, particularly the younger age groups, to continue to follow the guidelines.”

South Tyneside, Corby, Middlesbrough and Kettering joined Leeds in being added to the list of areas which ministers are concerned about, on Friday.

In Middlesbrough, the town’s mayor announced interventionist tactics to tackle the growing number of coronavirus cases.

Andy Preston said public health officials would visit pubs, bars and other venues with police and would immediately close down those found to be flaunting public health regulations.

Speaking to BBC News, Mr Preston said: “Where we see bad practice, if we think the public’s health is in danger, we may well close those venues down.”

In a video posted on Twitter, he said every household was being provided with a supply of face coverings meaning there was “no excuse not to use one”.

As well as those on the watchlist, it was announced on Friday that Norfolk, Rossendale and Northampton will be classed as “areas of enhanced support”, meaning the Government will work with local authorities to provide additional resources, such as testing or contact tracing.

Newark and Sherwood, Slough and Wakefield were removed from the watchlist.