“Spitting at police officers when they are working hard to do their job and keep people safe is so far away from acceptable behaviour that I really struggle to find the words to describe it." 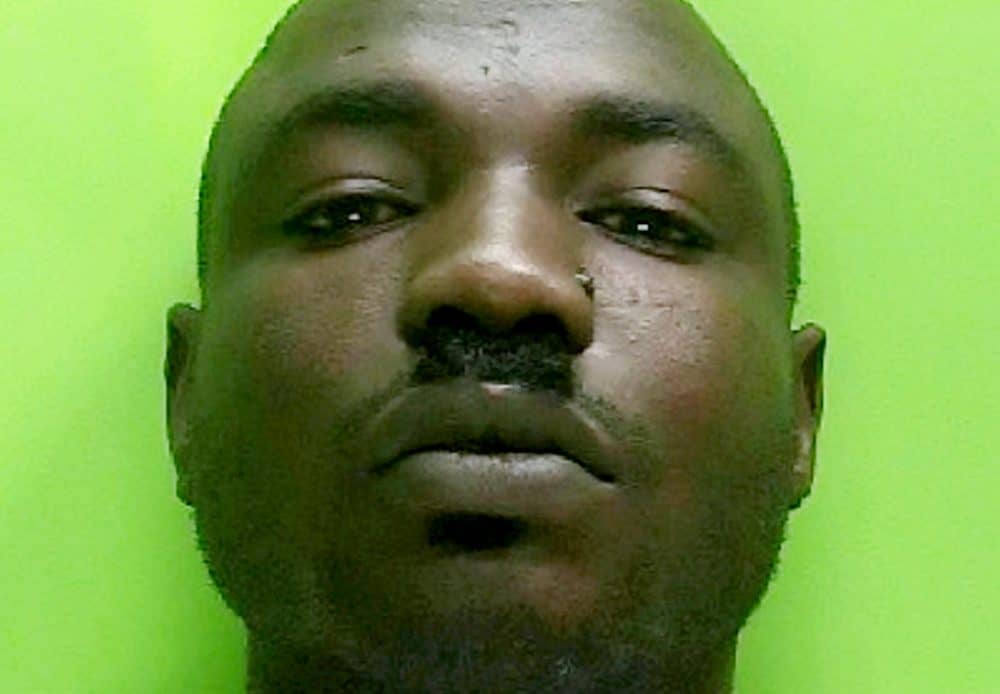 A disgusting yob who splashed urine at police officers and spat in their faces while claiming he had coronavirus has been jailed for 12 months.

Vile Omar Osman, 25, spat at three officers and physically assaulted two of them during a violent outburst on August 18.

He was arrested after being spotted carrying a large stick through Nottingham before he became aggressive and starting swearing at cops.

Osman was detained on suspicion of public order offences at which point he spat in one officers mouth and kneed him to the ribs while claiming he was Covid-19 positive.

In custody later that evening, Osman spat in the face of a detention officer and splashed water mixed with urine from the cell floor into the face of another.

He also hit the Custody Sergeant around the head while spitting in his face and went on to cause damage to his cell by scratching paint off and urinating all over it.

When officers went to stop him, Osman was actively resistant and grabbed one of their trousers, ripping the pocket as he refused to let go.

He was charged with four counts of assaulting an emergency worker, two counts of criminal damage and a section five public order offence.

Osman, of Sneinton Hollows, Nottingham, was sentenced to 52 weeks in prison last Friday (21/8).

Struggle to find the words to describe it

Chief Superintendent Rob Griffin, of Nottinghamshire Police, said afterwards: “Spitting at police officers when they are working hard to do their job and keep people safe is so far away from acceptable behaviour that I really struggle to find the words to describe it.

“This type of behaviour will not be tolerated and we will continue to take immediate positive action.

“I’m very pleased that Osman has been dealt with swiftly by the courts and hope that he will reflect on his behavior from his prison cell.”

In April, Nottinghamshire key workers came together to launch a video plea to the public following a spate of over 60 incidents where frontline workers had been coughed on or spat at while dealing with the coronavirus outbreak.