Public sector workers have been slapped with a decade long “pay pinch” and now inflation caused by Brexit has worsened the pay problems for midwives, teaching assistants and refuse collectors amongst others. The GMB union claims the public sector is now suffering from the worst salary squeeze since the Thatcher government The government cap on […] 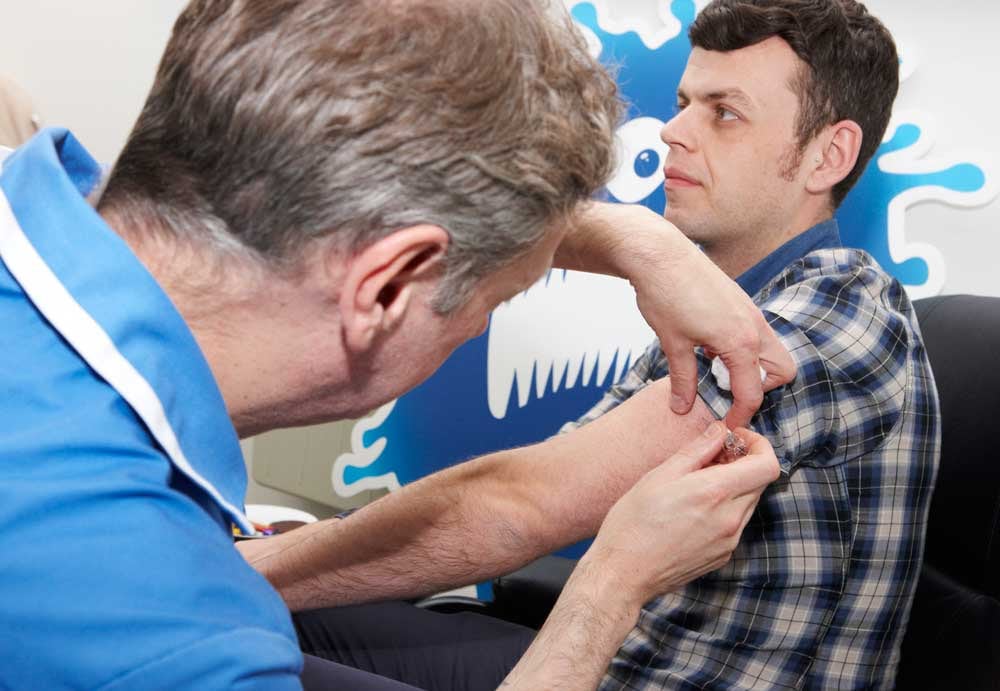 Public sector workers have been slapped with a decade long “pay pinch” and now inflation caused by Brexit has worsened the pay problems for midwives, teaching assistants and refuse collectors amongst others.

The government cap on wages means that full-time workers, in the public sector, now actually face a real terms reduction in income.

This news comes from a report, ‘End the Public Sector Pay Pinch,’ written in response to the public sector salary cuts.

New independent House of Commons Library research obtained by GMB on pay policy since 1979 confirms that the Government’s pay restraint policy is even more severe than those imposed under Margaret Thatcher and John Major.

“The gruelling salary squeeze Theresa May is presiding over is even more severe than under Thatcher and Major, with many workers set to effectively lose tens of thousands of pounds by 2020.”

“It’s high time for public sector workers to be paid their dues – this decade long pay pinch needs to end.” 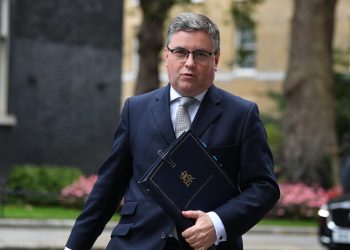