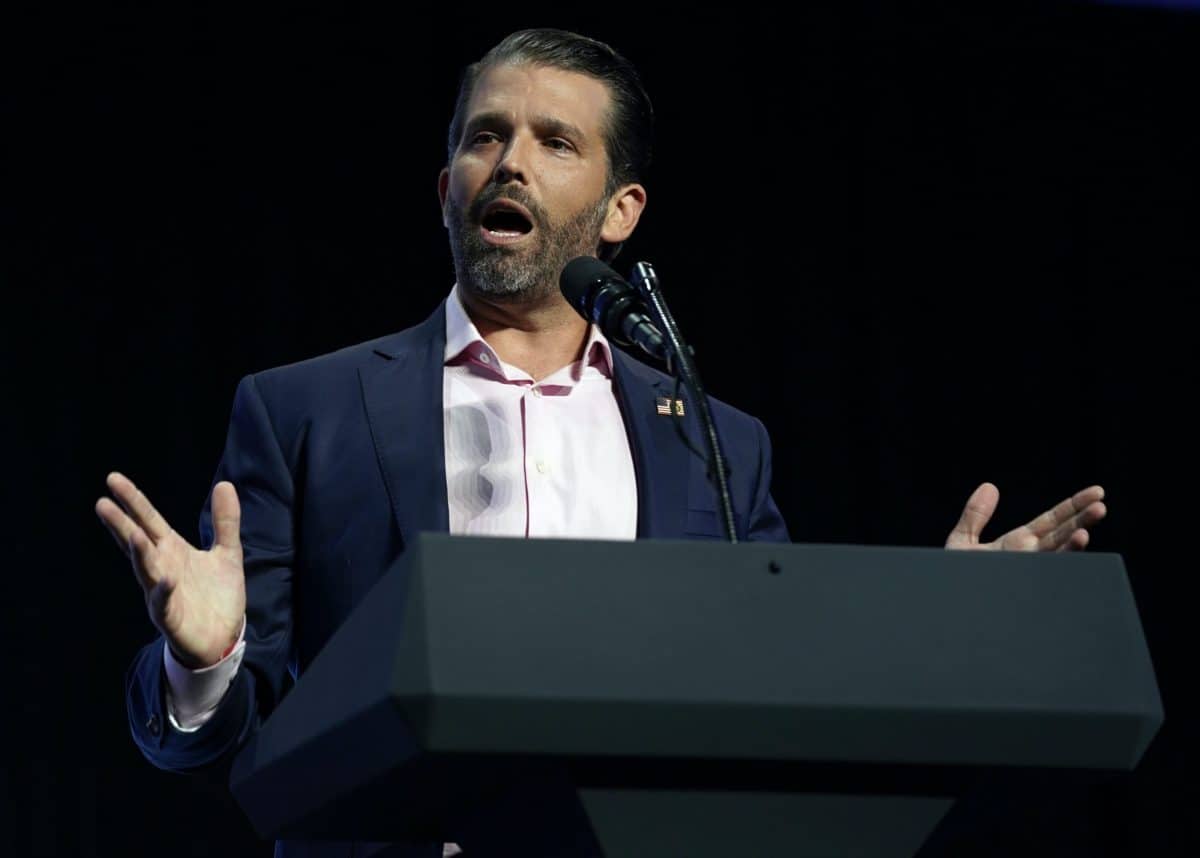 An article in the New York Times quotes a Republican activist saying that Donald Trump Jr is “the only person who thinks they’re going to lose. He’s like, ‘we’re losing dude, and we’re going to get really hurt when we lose’.”

The report claims that ‘Don Jr’ is fearful that, if Trump loses the 2020 election, prosecutors will seek to indict the president and his family as part of an ongoing organisation into the Trump Organisation.

Trump Jr is also apparently fearful that there will be no “peaceful transition” of power between the Trump administration and Joe Biden’s team – believing that a Biden administration plans to “shoot the prisoners”.

A spokesman for the president’s son said the story was “100 per cent false”, insisting that “Don does not have these concerns”.

Several members of the Trump family have recently put their heads above the parapet to criticise the controversial president.

Mary Trump – the president’s niece – recently published a book about the dysfunctional family, and claimed she possesses recordings of Trump’s sister – a former federal judge – making disparaging comments about her brother.

“All he wants to do is appeal to his base,” Ms Barry said. “He has no principles. None. None. And his base, I mean my God, if you were a religious person, you want to help people. Not do this.”

Donald Trump Jr headlined the opening night of the Republican National Convention earlier this week, accusing Democrats of “attacking the very principles on which our nation was founded” and deriding Biden as “the Loch Ness Monster of the Swamp”.