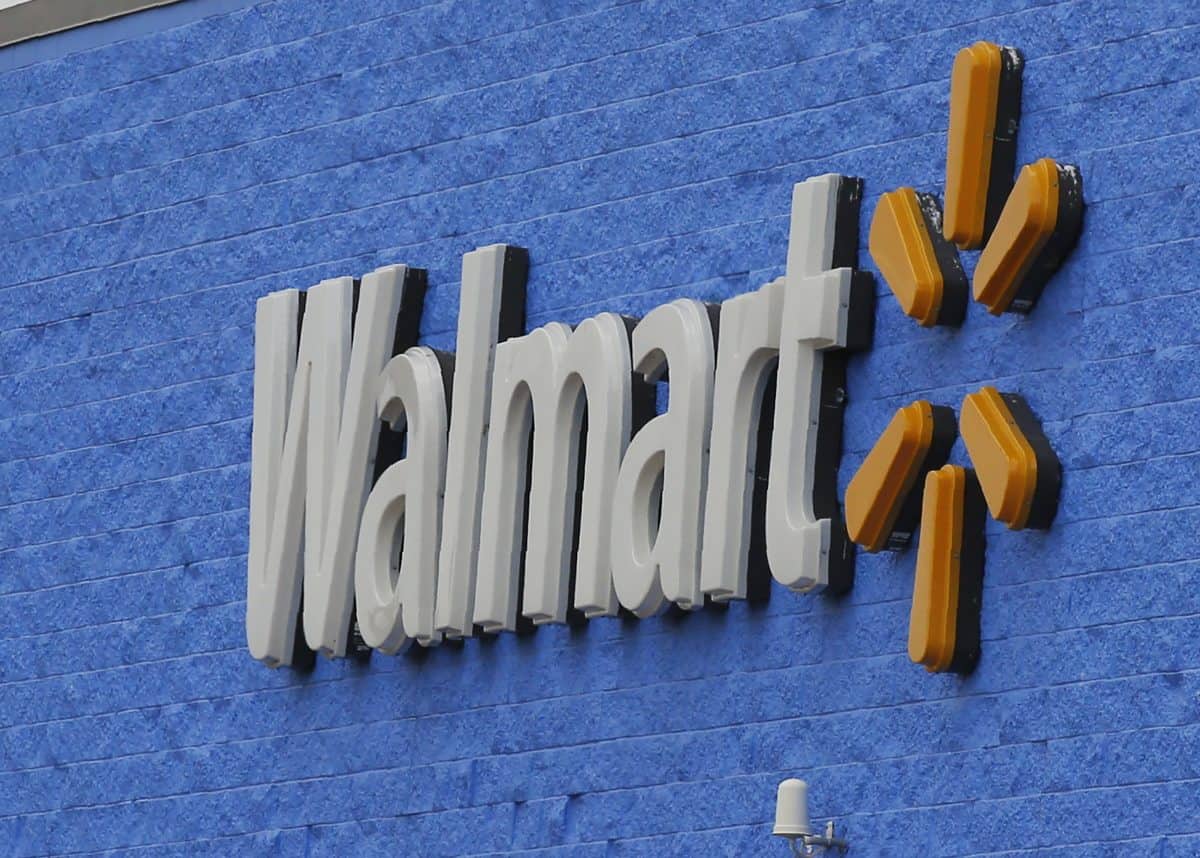 Walmart says it has removed ammunition and firearms from displays at its US stores, citing “civil unrest” in some areas.

The nation’s largest retailer, based in Bentonville, Arkansas, sells firearms in about half of its 4,700 stores.

“We have seen some isolated civil unrest and as we have done on several occasions over the last few years, we have moved our firearms and ammunition off the sales floor as a precaution for the safety of our associates and customers,” Walmart said in a statement emailed to The Associated Press.

The retailer said the items remain available for purchase by customers.

The move comes after several days of protests, widespread vandalism and an overnight curfew in Philadelphia before Election Day after police fatally shot a black man with a history of mental health problems.

Walmart made a a similar move in the wake of the police killing of George Floyd that set off sometimes violent demonstrations against police brutality and injustice against African Americans.

Last year, Walmart stopped selling handgun and short-barrel rifle ammunition while requesting that customers not openly carry firearms in its stores, even where state laws allow it.

The company also ended the sale of handguns in Alaska, the only state where the retailer sold them.