“As we pursue this bright future, we must hold accountable the nation which unleashed this plague on to the world: China,” Trump said. 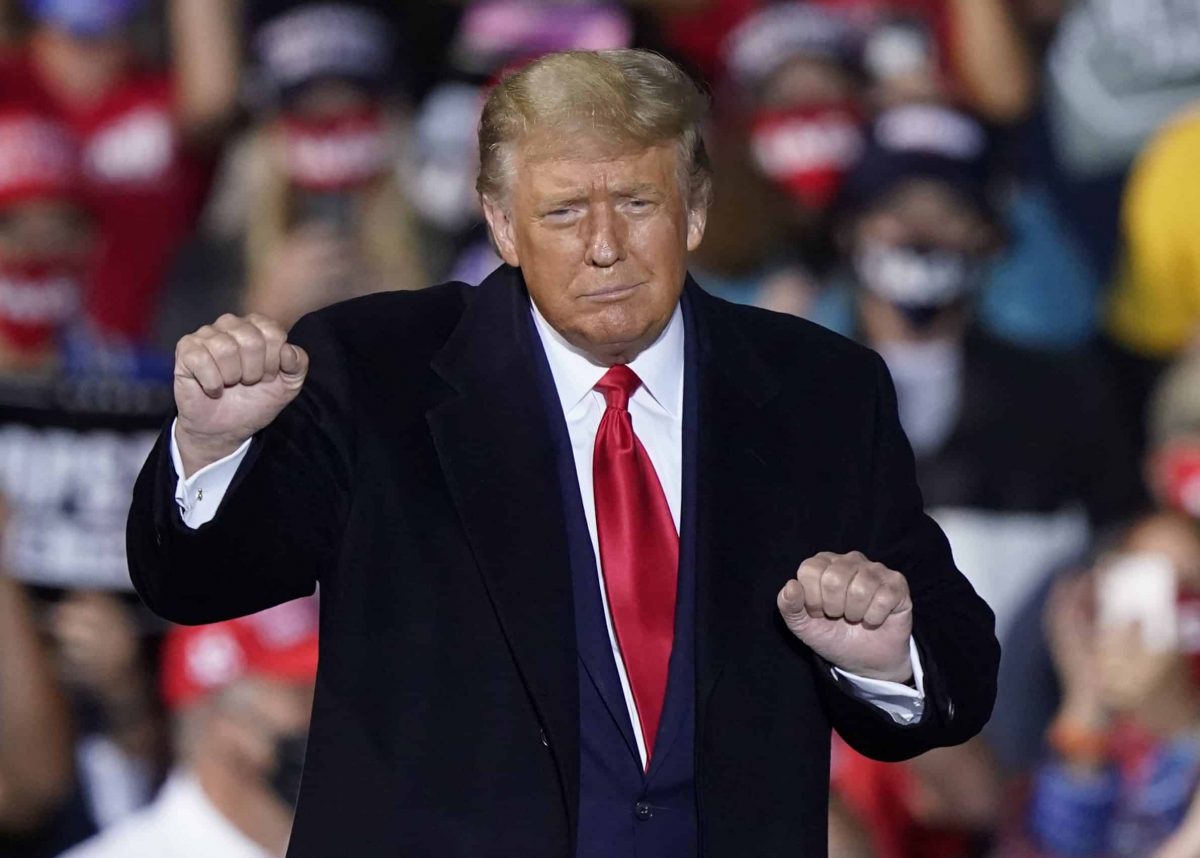 Donald Trump has demanded that the United Nations holds China accountable for the coronavirus pandemic, as he found time to make a call to thank a politician for nominating him for a Nobel Peace prize as the US death toll from Covid has reached another grim milestone.

Trump defended his own handling of Covid-19 in America where the death toll is nearing 200,000. The number of dead in the US is equivalent to a 9/11 attack every day for 67 days, and it is still climbing.

The US death toll from coronavirus has topped 200,000, a figure unimaginable eight months ago when the outbreak first reached the world’s richest nation with its sparkling laboratories, top-flight scientists and stockpiles of medicines and emergency supplies.

“We have waged a fierce battle against the invisible enemy – the China virus – which has claimed countless lives in 188 countries,” the president said in a pre-recorded address to the UN General Assembly.

“As we pursue this bright future, we must hold accountable the nation which unleashed this plague on to the world: China.”

Mr Trump pointed to the virus’s origins in China and says the Chinese government acted irresponsibly in allowing the virus to spread.

“The United Nations must hold China accountable for their actions,” he said.

The president also took aim at China’s environmental record and the UN itself, ignoring his own nations contribution to damaging the global economy.

“Those who attack America’s exceptional environmental record while ignoring China’s rampant pollution are not interested in the environment. They only want to punish America. And I will not stand for it,” he said.

A Swedish legislator who nominated Donald Trump for the Nobel Peace Prize for his efforts in the Middle East has said he received a phone call of thanks from the US president.

Magnus Jacobsson, a member of Sweden’s Parliament for the Christian Democrats, wrote on Twitter that he was “on my way to the stable with my daughter” when he got the call.

“We had a good conversation about peace in the Middle East and the Balkans. I wish the President good luck with the peace processes,” Mr Jacobsson wrote.