What were the chances that an equitable workable solution to finally bring peace to Israelis and Palestinians would be arrived at just as the US and Israeli leaders were facing trials?

Israeli PM Benjamin Netanyahu was just hours before the announcement of Donald Trump’s peace solution for the Middle East officially indicted for bribery, fraud and breach of trust. Overnight he withdrew his failed request for immunity, which was the last hurdle for the prosecution. All of this while his US counterpart Donald Trump’s indictment trial rumbled on in the US Senate.

Somehow the two world leaders found time to meet ahead of Trump’s announcement of his peace plan. – One that has not involved consultation with the other important party – the Palestinians – who have boycotted Trump’s plan since he broke with international protocol and recognised Jerusalem as an Israeli capital. 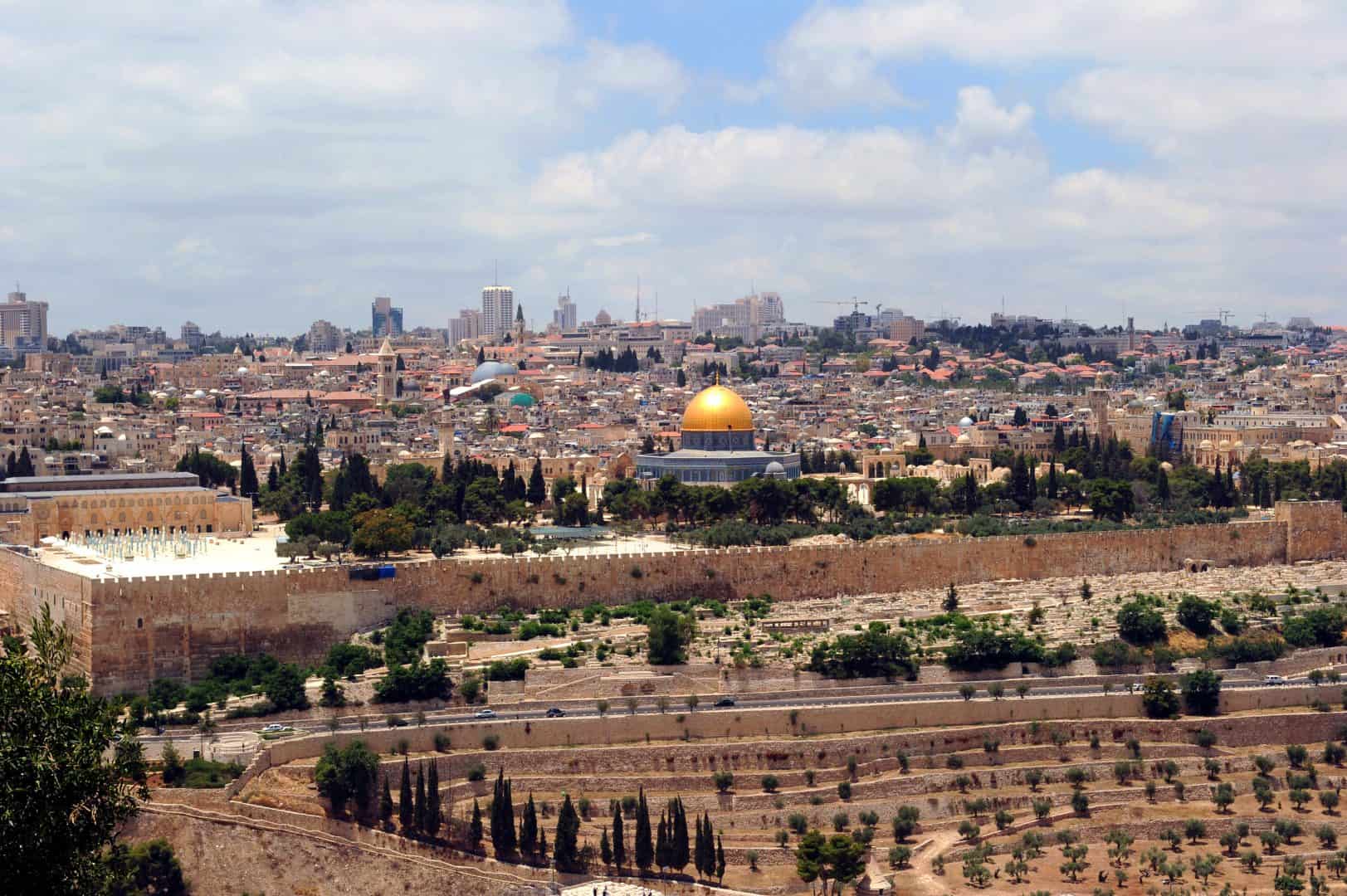 Ahead of Donald Trump’s announcement, which Palestinians fear will depart from UN resolutions and international recognition for Jerusalem and the occupation of Palestinian lands, figures were released showing the extent of Jewish settlements colonising the occupied West Bank.

The population of Jewish settlements in the West Bank surged by more than 3% in 2019, well above the growth rate of Israel’s overall population, a settler group said.

It predicted even higher growth this year thanks to a nascent building boom made possible by policies of the Trump administration that are likely to make Jewish settlements illegal under international law permanent fixtures.

“We’re here and we’re not going anywhere,” he said. His group, using official Israel interior ministry data, said the population of West Bank settlements rose to 463,353 people as of January 1, up 3.1% from 449,508 a year earlier.

In comparison, Israel’s overall population rose 1.9% in 2019 to 9,136,000 people, according to official data. The figures do not include an estimated 300,000 Jewish Israelis living in settlements in annexed east Jerusalem.

The Palestinians seek the West Bank and east Jerusalem, areas internationally-recognised as having been captured by Israel in the 1967 Mideast war, as parts of an independent Palestinian state.

“All settlements are illegal and the settler presence on Palestinian land is illegal,” said Nabil Abu Rdeneh, a spokesman for Palestinian President Mahmoud Abbas. “This is a result of Israeli government policies.”

The fate of Jerusalem hangs in the balance

Israel annexed east Jerusalem and considers the entire city to be its capital.

Israeli prime minister Benjamin Netanyahu has indicated that he will seek to annex large chunks of the West Bank after Donald Trump’s peace plan is released later Tuesday.

The international community considers both territories to be occupied and all settlements illegal. But the Trump administration, in a break from its predecessors and the rest of the world, has taken a much friendlier approach and in November declared it does not consider settlements illegal.

One of the architects of the peace plan, US Ambassador to Israel David Friedman, is a former president of Bet El Institutions, which sponsored Tuesday’s report.

US support for the settlements in the peace plan could give Israel the cover it needs to proceed with annexation plans. According to Tuesday’s report, the growth rate of the settlement population last year actually dipped slightly from the 3.3% figure posted in 2018. But it still remained well ahead of the general population.

The growth is driven in part by the relatively affordable housing prices found in the settlements, as well as the higher birthrate among their many religious families.

After a slowdown in settlement activity during the final years of the anti-settlement Obama administration, Israel has stepped up its plans for construction since Trump took office.

Both settlers and their critics call this the “Trump effect,” and predict a jump in construction in the coming years.

The figures are more than triple the level of settlement planning during the final two years of the Obama administration. It generally takes several years for settlement construction to go through the planning process and win the necessary bureaucratic approvals.

That means that actual construction should begin to take off this year, according to Peace Now. “We haven’t really seen that yet,” said Brian Reeves, a spokesman for Peace Now. “2020 will see a spike in construction starts.”

“The numbers are exploding right now,” added Mr Gordon. “That will be apparent in next year’s report and the year after that.”