It was announced that the president did not win a Nobel Peace Prize, despite his dream being kept alive by repeated nominations from supporters. 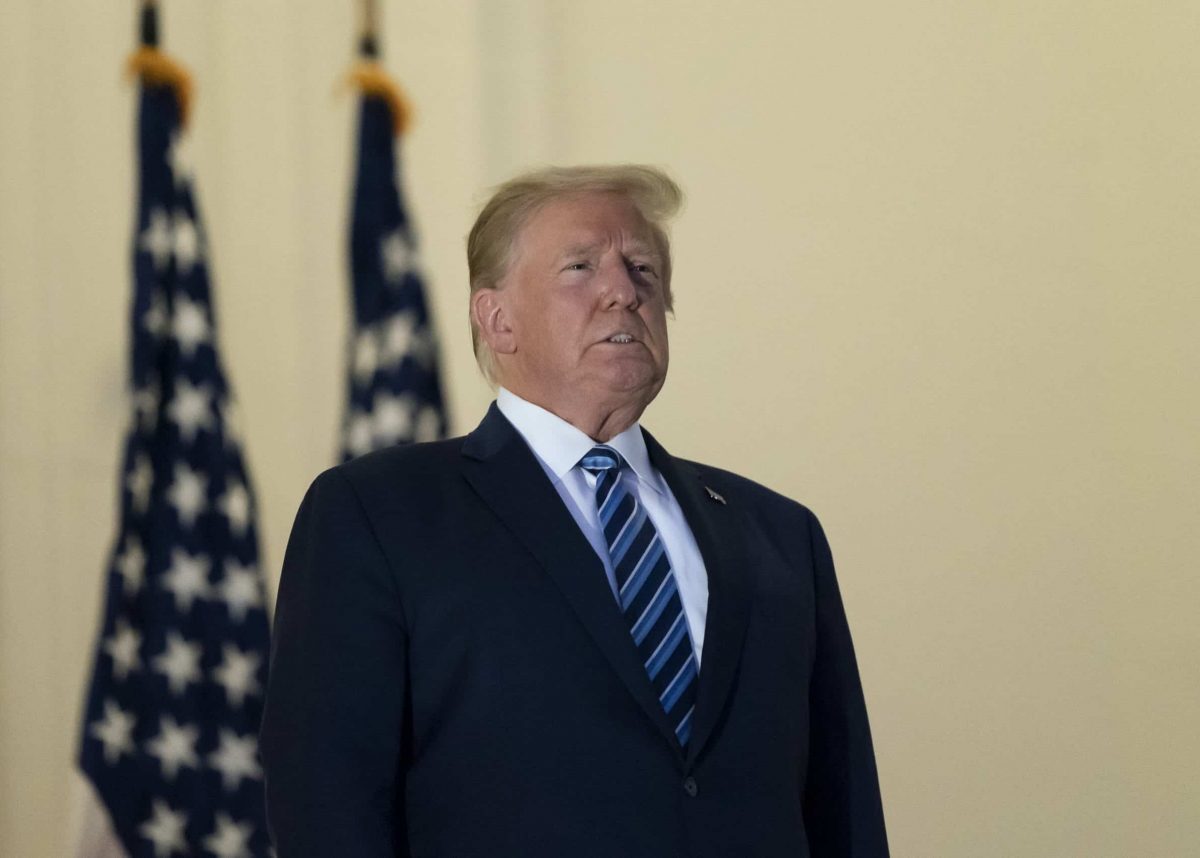 Despite his supporters voting over and over again for the US President, he missed out on a Nobel Peace Prize.

Mr Trump said he believed he deserved the prize for helping broker a deal between Israel and the United Arab Emirates, though most pundits made him an outsider.

It may surprise many but this isn’t Donald Trump’s first Nobel failure.

Back in 2018, he also lost out. At the time he compared the loss to being robbed of an Emmy Award for his former hit reality show, The Apprentice.

Instead the United Nations World Food Programme won the Nobel Peace Prize for its efforts to combat hunger and food insecurity in regions of conflict and hardship around the globe.

The Rome-based organisation provided assistance to almost 100 million people in 88 countries around the world last year.

“With this year’s award, the (committee) wishes to turn the eyes of the world to the millions of people who suffer from or face the threat of hunger,” said Berit Reiss-Andersen, chairwoman of the Norwegian Nobel Committee, announcing the award in Oslo.

“The World Food Programme plays a key role in multilateral co-operation on making food security an instrument of peace.”

The WFP has long been headed by an American, and in 2017 US President Donald Trump nominated the former Republican governor of South Carolina, David Beasley, for the post.

Mr Beasley praised the WFP “family” and said they deserved the award.

“I think this is the first time in my life I’ve been without words,” he told the Associated Press by phone from Niger. “I was just so shocked and surprised.”

“Talk about the most exciting point in time in your life, it’s the Nobel Peace Prize. And it’s because of the WFP family,” he said.

“They’re out there in the most difficult, complex places in the world, where there’s war, conflict, climate extremes. They deserve this award. And wow. Wow. Wow. Wow.”

WFP staff in Niger greeted Mr Beasley with cheers and applause as he emerged from a building to address a crowd after the announcement.

The Nobel Committee said the problem of hunger has again become more acute in recent years, not least because of the coronavirus pandemic that has added to the hardship already faced by millions of people around the world.

“In 2019, 135 million people suffered from acute hunger, the highest number in many years,” it said.

“Most of the increase was caused by war and armed conflict. The coronavirus pandemic has contributed to a strong upsurge in the number of victims of hunger in the world.”

The Nobel Committee called on governments to ensure that the WFP and other aid organisations receive the financial support necessary to feed millions in countries such as Yemen, Congo, Nigeria, South Sudan and Burkina Faso.

The WFP has consistently blamed climate change for fuelling hunger and wreaking havoc on crops.

Mr Beasley warned the UN Security Council in April that the world was “on the brink of a hunger pandemic” that could lead to “multiple famines of biblical proportions” within a few months if immediate action was not taken.

There was no shortage of causes or candidates on this year’s list, with 211 individuals and 107 organisations nominated for arguably the world’s most prestigious prize, which comes with a cash award worth £850,000 and a gold medal.

– On Monday, the Nobel Committee awarded the prize for physiology and medicine to scientists who discovered the liver-ravaging hepatitis C virus.

– The chemistry prize on Wednesday went to scientists behind a powerful gene-editing tool.

– The literature prize was awarded to US poet Louise Gluck on Thursday for her “candid and uncompromising” work.

Still to come next week is the prize for outstanding work in the field of economics.