The man who said Obama played too much golf. He is cementing his position as among our very worst presidents." 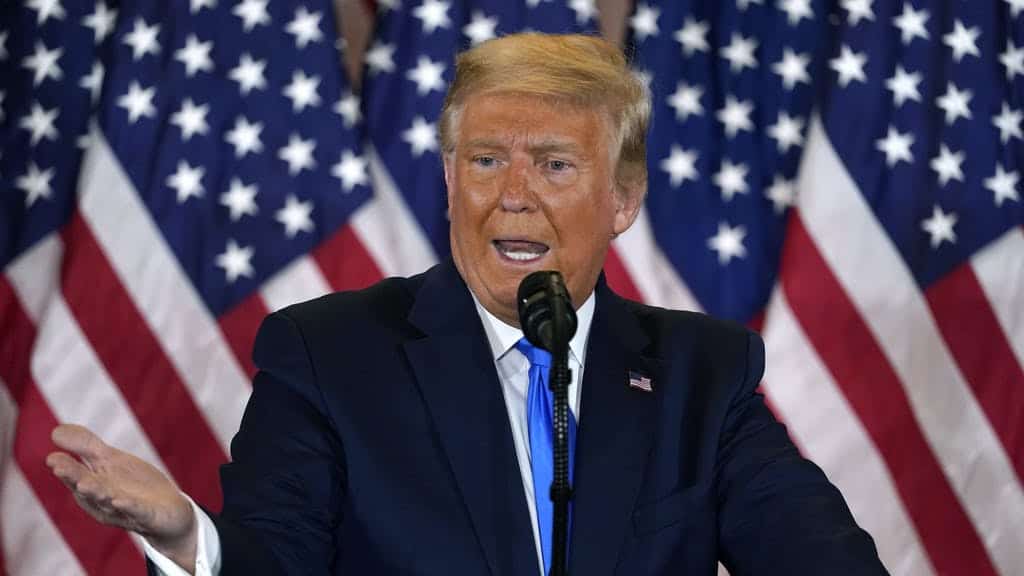 Donald Trump has come under fire for skipping the “Pandemic Preparedness” event at the G20 summit to visit one of his golf clubs when over 250,000 people have died in America from Covid.

Steven Rattner Tweeted: “He has played golf every Sat and Sun since election and now skips G-20 pandemic mtg to play. The man who said Obama played too much golf. He is cementing his position as among our very worst presidents.”

Garrett Haake, a correspondent with NBC News, tweeted: “G20 side-meeting today on pandemic prep & response just concluded. Germany’s Chancellor, France’s President, and Saudi Arabia’s King all attended, as did other world leaders. No American was scheduled to speak, & President Trump was at his golf course for the meeting’s duration”.

US President Donald Trump has railed against the Paris climate accord, telling world leaders at a virtual summit the agreement was designed to cripple the American economy, not save the planet.

His comments came in a video statement from the White House to the G20 meeting being hosted by Saudi Arabia.

President-elect Joe Biden, who takes office in January, has said he will rejoin the global pact the US helped forge five years ago.

Mr Trump contended the international accord was “not designed to save the environment – it was designed to kill the American economy”.

Mr Trump, who has worked to undo most of Barack Obama’s efforts to fight climate change, said since withdrawing from the climate agreement the US has reduced carbon emissions more than any nation.

Donald Trump is facing mounting pressure from his own party to concede the presidential election. The increasing urge for him to accept defeat were exacerbated by a federal judge who slammed his legal attempt to overturn the Pennsylvania result a “Frankenstein’s Monster”.

So far, Trump’s attempts to thwart certification have failed in courts in Georgia, Michigan and Arizona.

Matthew Brann, a Republican federal judge nominated by Obama, dismissed a similar effort in Pennsylvania. He wrote that the case amounted to “strained legal arguments without merit and speculative accusations.”

“This claim, like Frankenstein’s Monster, has been haphazardly stitched together,” he wrote..

He added that Trump “has no authority to take away the right to vote of even a single person, let alone millions of citizens.”