17 people have died from coronavirus and hundreds of others have been infected, with cases detected in countries including the US, Japan and South Korea. 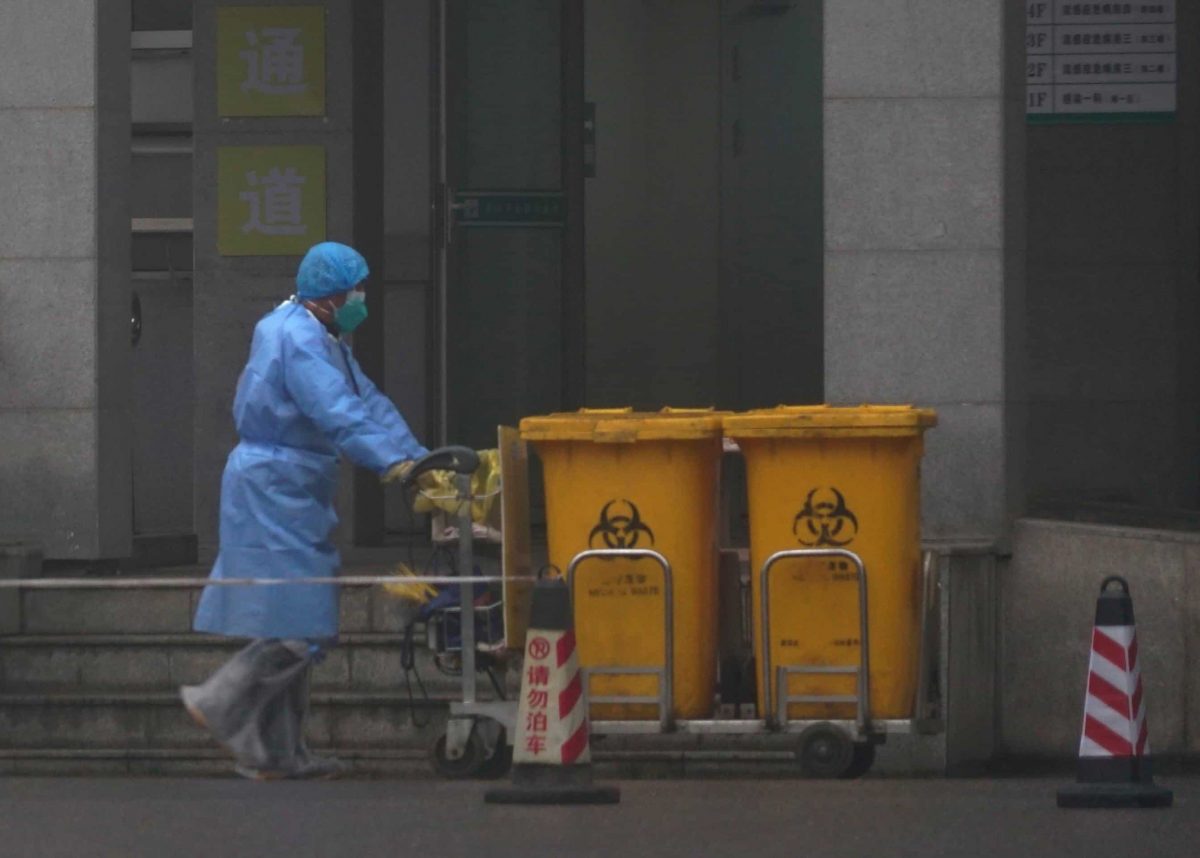 17 people are confirmed to have died and hundreds of others have been infected, with cases detected in countries including the US, Japan, Thailand and South Korea.

The illness comes from a new coronavirus, not been previously identified in humans, that Chinese health officials said had spread from human to human and may be mutating.

Chinese health authorities have urged people in the city of Wuhan to avoid crowds and public gatherings after warning that a new viral illness that has infected hundreds and caused at least 17 deaths could spread further.

The number of new cases has risen sharply in China, the centre of the outbreak. There were 543 confirmed cases by Wednesday afternoon.

17 people have now died, all thought to be in Hubei province, since the outbreak emerged in its provincial capital of Wuhan late last month.

“There has already been human-to-human transmission and infection of medical workers,” Li said at a news conference with health experts. “Evidence has shown that the disease has been transmitted through the respiratory tract and there is the possibility of viral mutation.”

The illness comes from a newly identified type of coronavirus, a family of viruses that can cause the common cold as well as more serious illnesses such as the Sars outbreak that spread from China to more than a dozen countries in 2002-03 and killed about 800 people.

Thai authorities have confirmed four cases – a Thai national and three Chinese visitors. Japan, South Korea, the US and Taiwan have reported one case each. All the illnesses were of people from Wuhan or who had recently travelled there.

“The situation is under control here,” Thailand public health minister Anutin Charnvirakul told reporters, saying there are no reports of the infection spreading to others.

“We checked all of them: taxi drivers, people who wheeled the wheelchairs for the patients, doctors and nurses who worked around them.”

Macao, a former Portuguese colony that is a semi-autonomous Chinese city, reported one case on Wednesday.

Other countries have stepped up screening measures for travellers from China, especially those arriving from Wuhan. Worries have been heightened by the coming of the Lunar New Year holiday rush, when millions of Chinese travel at home and abroad.

Gao Fu, of the Chinese Academy of Sciences and head of the Chinese Centre for Disease Control, said officials are working on the assumption that the outbreak resulted from human exposure to wild animals being sold illegally at a food market in Wuhan and that the virus is mutating.

Jiao Yahui, a health commission official, said: “The disease will continue to develop. It has developed different features compared with the early stage, and the prevention and precautionary measures need to change accordingly.”

Health officials confirmed earlier this week that the disease can be spread between humans after finding two infected people in Guangdong province in southern China who had not been to Wuhan.

Fifteen medical workers also tested positive for the virus, Wuhan Municipal Health Commission said. Fourteen of them, one doctor and 13 nurses, were infected by a patient who had been admitted to hospital for neurosurgery but also had the coronavirus.

– Were did the coronavirus come from?

– What are the symptoms of coronavirus?

– Is there a cure for coronavirus?

The new type of coronavirus appears to have originated in the central city of Wuhan, which has reported over 200 cases, including all of the fatalities so far it is thought. The Chinese authorities have confirmed 17 dead as of Wednesday afternoon and 543 infected. Others who have been diagnosed in Beijing, Shanghai and southern Guangdong province had also visited Wuhan. Worldwide, so far 40 cases have now been reported.

Numerous nations including the UK now have adopted screening measures for travellers arriving from China, especially those from Wuhan.