As we begin the first day of Lent, 12-year-old climate change campaigner, Genesis Butler, has received a response from Pope Francis regarding her plea for him to try vegan for Lent as part of the Million Dollar Vegan campaign. However, Pope Francis has not yet confirmed whether he will do so, and therefore the campaign is asking […] 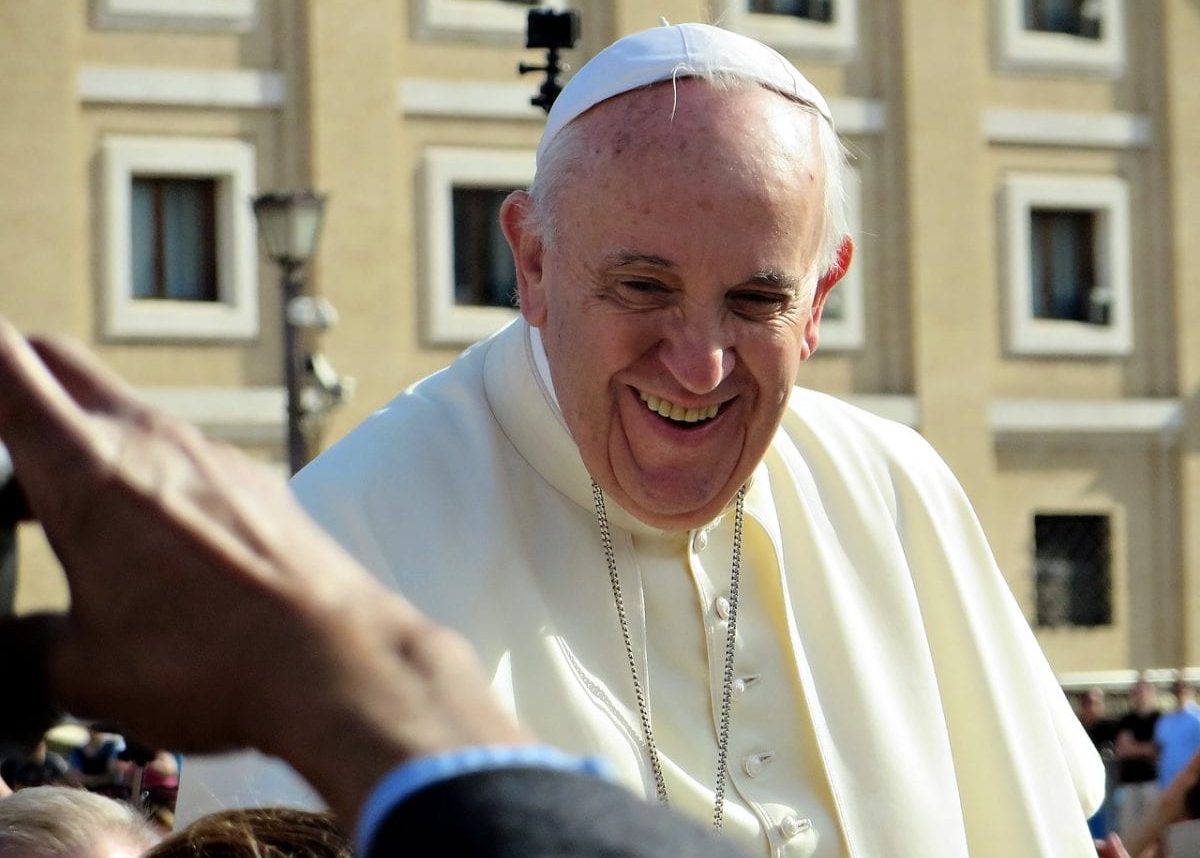 As we begin the first day of Lent, 12-year-old climate change campaigner, Genesis Butler, has received a response from Pope Francis regarding her plea for him to try vegan for Lent as part of the Million Dollar Vegan campaign. However, Pope Francis has not yet confirmed whether he will do so, and therefore the campaign is asking whether His Holiness can meet with Butler over a vegan meal at the Vatican, during the Lenten period, to discuss her concerns.

Should Pope Francis accept, Million Dollar Vegan will gladly donate $1 million to a charity (or charities) of His Holiness’ choice. If the Pope prefers to meet Genesis over a vegan meal, without the $1 million donation to charity, that will also be gratefully received.

The response from Pope Francis, signed by senior priest and Assessor for General Affairs, Paolo Borgia, reads: “His Holiness Pope Francis has received your letter, and he has asked me to thank you. He appreciates the concerns about care for the world, our common home, which prompted you to write to him.

“The Holy Father will remember you in his prayers, and he sends you his blessing.”

A copy of the letter, as well as a photo of Butler holding it, can be found here.

Butler has recorded a new video message for Pope Francis, and is responding directly to his letter with the following: “Your Holiness, I am truly humbled with gratitude by your acknowledgment of my request to observe a vegan Lent. Thank you so very much for blessing me and keeping me in your thoughts and prayers. It means more to me than I can ever express in words.

“Your Holiness, if it is not too much to ask, may I humbly request an opportunity to sit down and share a vegan meal with you any time during Lent? It will be an enormous honour for me and everyone in the vegan community to have an audience with Your Holiness and receive your blessings in person. Eagerly awaiting your further response. Respectfully Yours, Genesis.”

People of all faiths and none are also being encouraged by the Million Dollar Vegan campaign to join Orthodox Christians in trying a plant-based diet for the Lenten season.

Matthew Glover, CEO of Million Dollar Vegan – who also co-founded the Veganuary campaign – said: “We are truly grateful that Pope Francis was able to take the time to respond to Genesis, but we are now politely requesting that His Holiness takes action to address the issues of climate change, loss of biodiversity, species extinction, animal suffering and world hunger – all of which are linked to animal agriculture by meeting with Genesis and trying vegan for Lent. We would like His Holiness to consider what Jesus would say about factory farming, and also the fact that – according to research from Oxford University – we can reduce our personal greenhouse gas emissions by around 30-50% by adopting a plant-based diet.”

The Million Dollar Vegan campaign has also launched a change.org petition calling on Pope Francis to fight climate change with diet change, which has so far been signed by almost 85,000 people.