At least six countries in Asia and three US airports have started screening incoming airline passengers from central China as millions of Chinese travel for Lunar New Year holidays. The UK has not started screening. 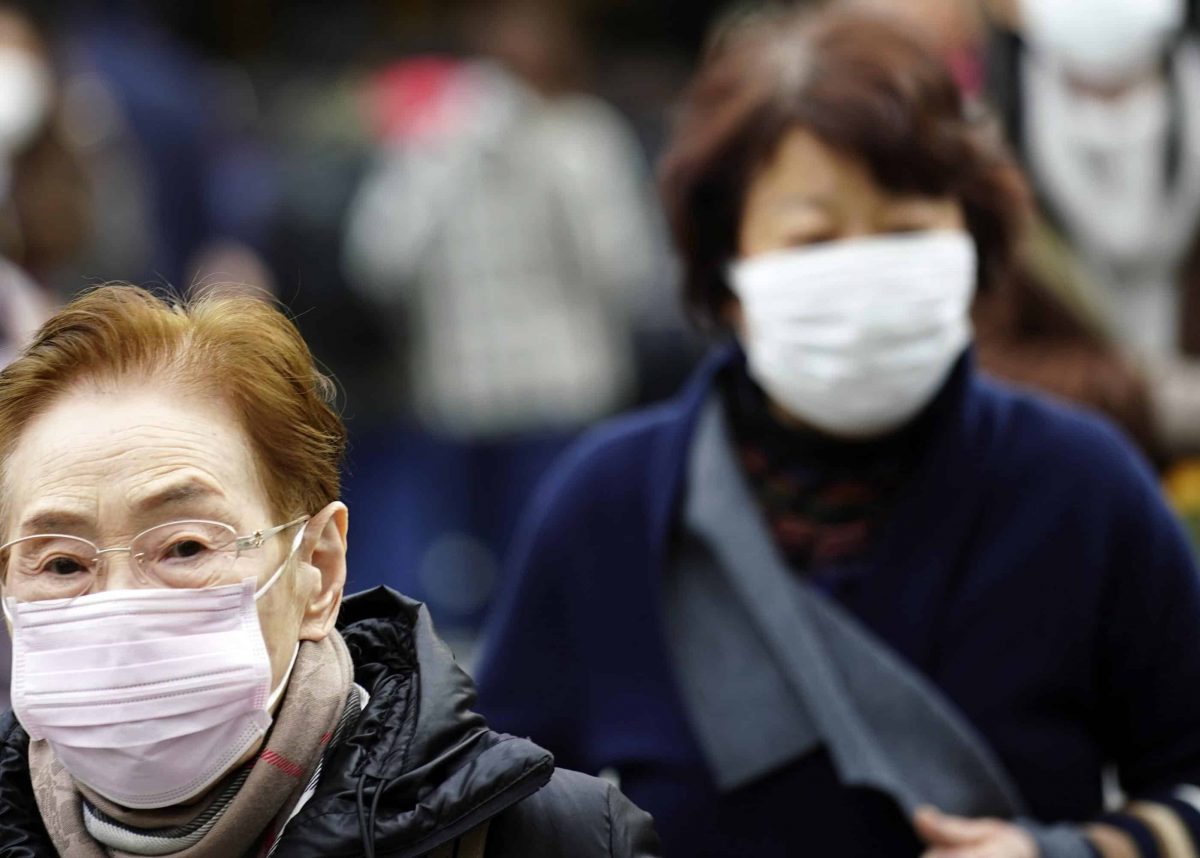 More than 100 new cases of viral pneumonia have been reported in China with the death toll from the infection increasing to three.

The new cases include two in the capital Beijing and one in Shenzhen, authorities said.

It comes as China prepares for its busiest travel period, as millions board trains and planes for the Lunar New Year holidays.

Health authorities in the city of Wuhan, where the viral pneumonia appears to have originated, said an additional 136 cases have been confirmed in the city, which now has a total of 198 infected patients.

UK has not started screening at airports yet

Authorities in Thailand and in Japan have already identified at least three cases, all involving recent travel from China.

At least six countries in Asia and three US airports have started screening incoming airline passengers from central China as millions of Chinese travel for Lunar New Year holidays. 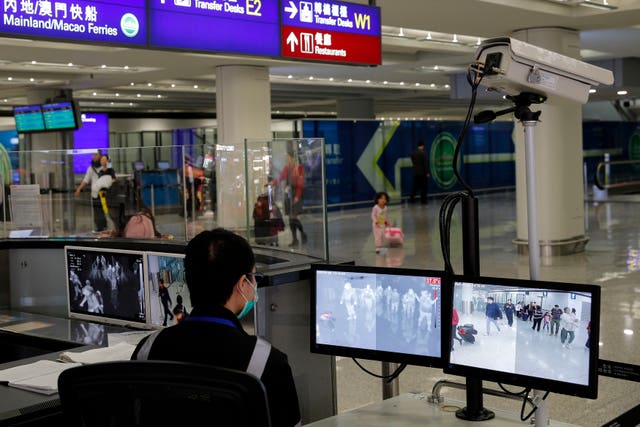 Many of the initial cases had connections to a seafood market in Wuhan, which was closed for an investigation.

As hundreds of people who came into close contact with diagnosed patients were not infected themselves, the municipal health commission maintains that the virus is not easily transmitted between humans, though it has not ruled out limited human-to-human transmission.

China’s National Health Commission said experts have judged the current outbreak to be “preventable and controllable”.

“However, the source of the new type of coronavirus has not been found, we do not fully understand how the virus is transmitted, and changes in the virus still need to be closely monitored,” the commission said on Sunday.

The Chinese government is keen to avoid a repeat of SARS, or severe acute respiratory syndrome, another coronavirus that started in southern China in late 2002 and spread to more than two dozen countries, killing nearly 800 people.