"Joe Biden wins recount in the state of Georgia, officially becoming US President for the 27th time since the election." 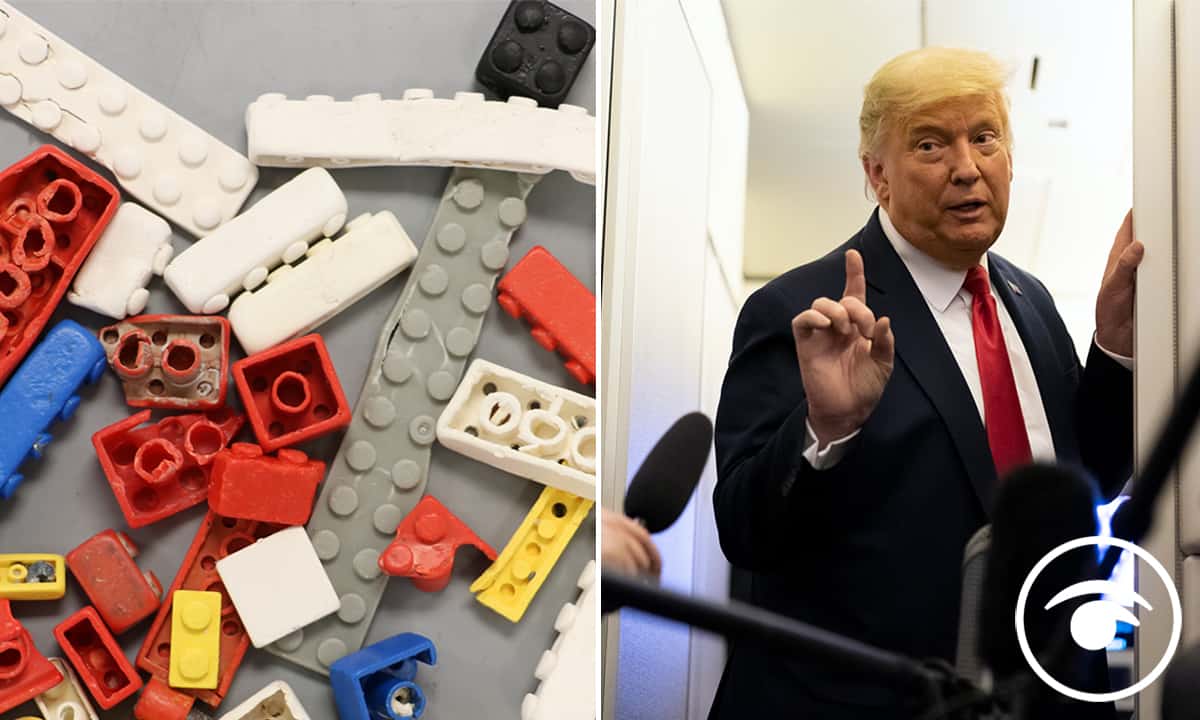 Any babies born in America are automatically granted citizenship – regardless of whether their parents are classed as American citizens, but Trump wants this to change.

According to The Hill: “The Department of Justice has been consulted about a possible birthright citizenship order given that it would have deal with the legal implications of any new policy.”

White House Deputy Press Secretary Judd Deere issued a statement saying: “Since taking office, President Trump has never shied away from using his lawful executive authority to advance bold policies and fulfill the promises he made to the American people.”

Mr Biden is the first Democratic presidential nominee to carry the state since 1992.

TV comedy panel show Have I Got New For You Tweeted: “Joe Biden wins recount in the state of Georgia, officially becoming US President for the 27th time since the election.”

On a lighter note Donald Trump, but in Lego, went viral because it’s couldn’t look any better. The jokesters also changed the name of Lego to Ego.

Related: Trump fires head of security agency after he vouches for reliability of presidential election