The leaders will be taken into custody once final probation arguments are considered. 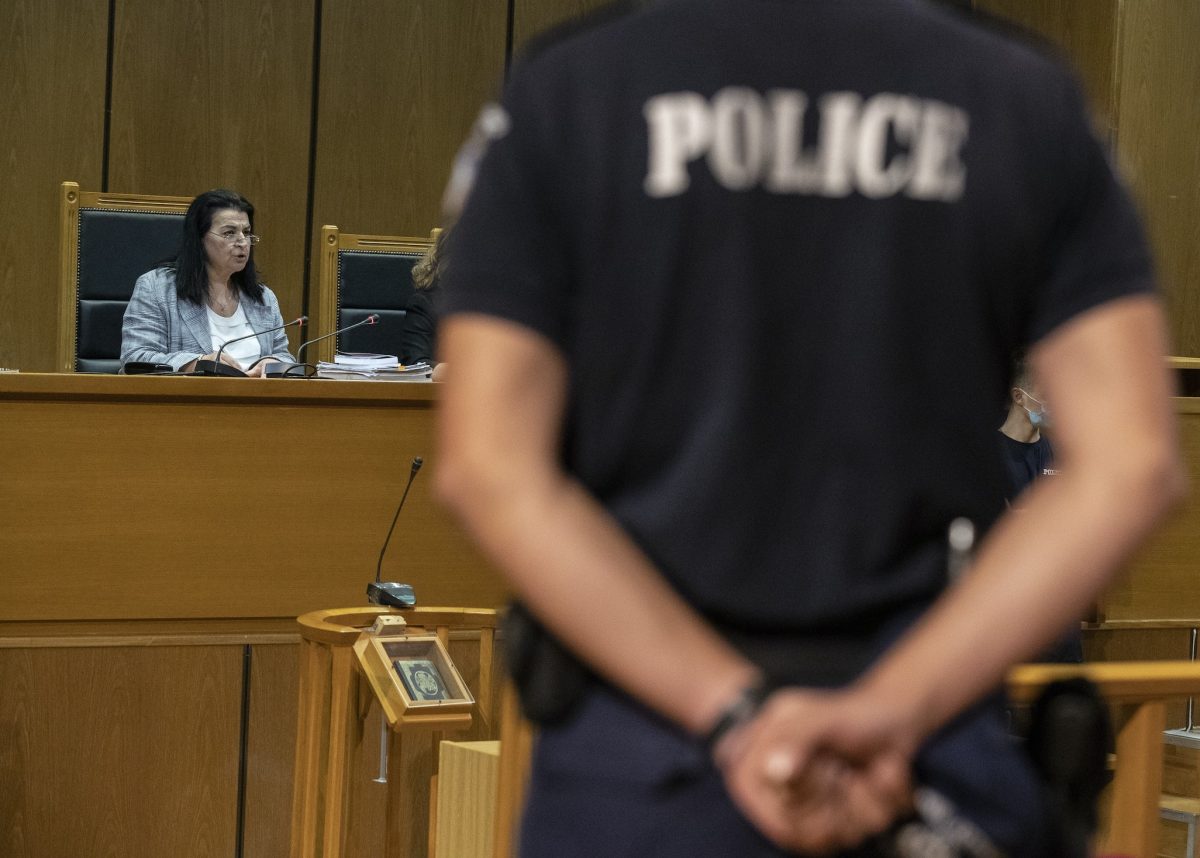 A Greek court sentenced the leadership of the extreme-right Golden Dawn party to 13 years in prison on Wednesday, imposing the near-maximum penalty for running a criminal organisation blamed for numerous violent hate crimes.

The landmark ruling follows a five-year trial of dozens of top officials, members and supporters of Golden Dawn, an organisation founded as a neo-Nazi group in the 1980s that rose to become Greece’s third-largest political during a major financial crisis in the previous decade.

Eleven other former parliament members were jailed for between five and seven years for membership of a criminal organisation, while a party associate was given a life sentence for the murder of Greek rap singer Pavlos Fyssas in a 2013 attack that triggered the crackdown against the party.

Arrests will be carried out after the court hears final arguments for probation considerations. 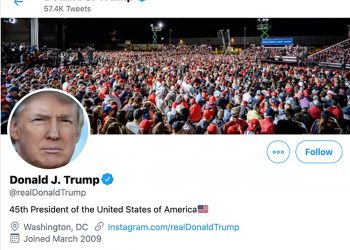