“With an incomparable and indelible legacy, Ruth Bader Ginsburg will forever be known as a woman of brilliance, a justice of courage, and a human of deep conviction." 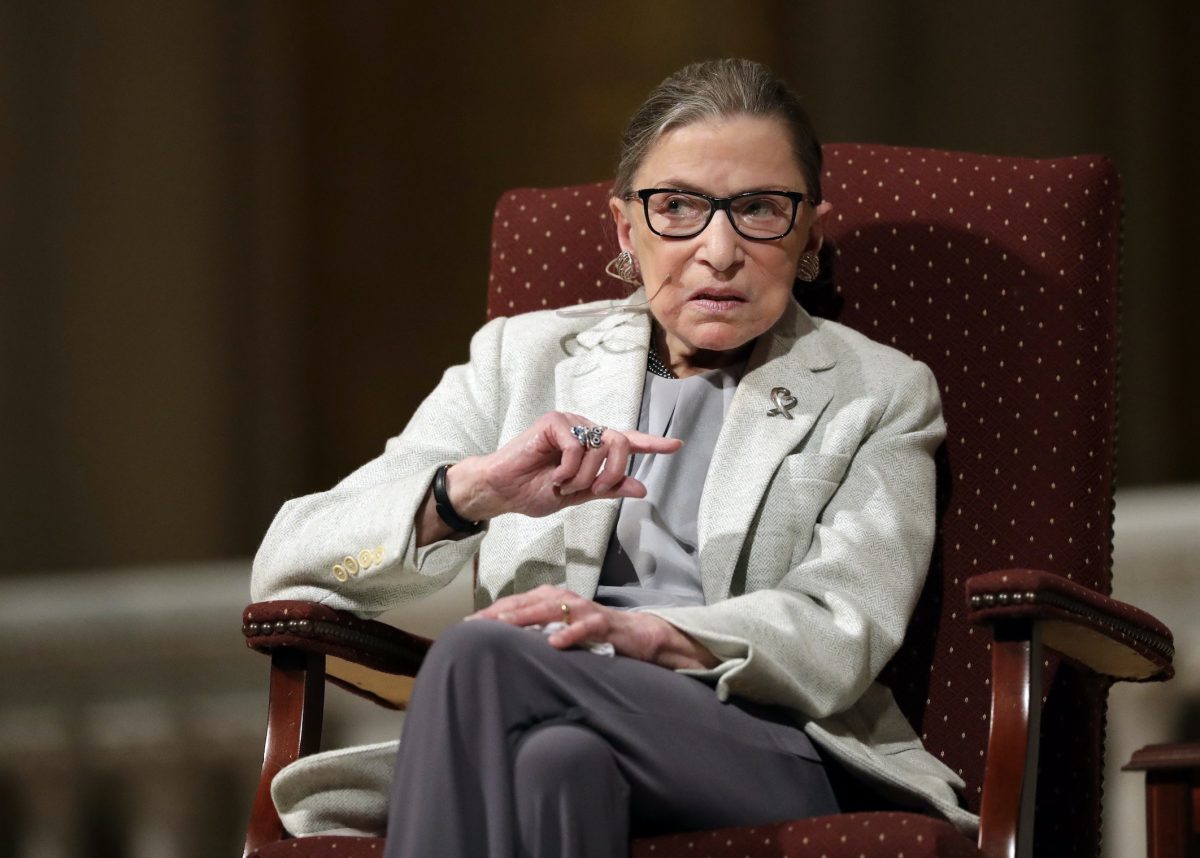 The United States is a country in turmoil and the upcoming November election could be one of the most pivotal in the history of the nation. However, the death of US Supreme Court judge Ruth Bader Ginsburg, following her death aged 87, could be an even more important battle in America’s ongoing struggle between Liberal and Conservative politics.

As her death was announced numerous prominent figures paid their respects to her, including Meghan the Duchess of Sussex.

Meghan described the liberal judge and feminist icon as a “woman of brilliance”, saying Ms Ginsburg has been an inspiration to her since she was a girl.

She died of metastatic pancreatic cancer, the Supreme Court announced on Friday.

A household name in the US, she was an unlikely cult figure among many young people, earning the nickname The Notorious RBG, inspired by the rapper Notorious BIG.

In a statement, the duchess said: “With an incomparable and indelible legacy, Ruth Bader Ginsburg will forever be known as a woman of brilliance, a justice of courage, and a human of deep conviction.

“She has been a true inspiration to me since I was a girl.

“Honour her, remember her, act for her.”

The Fleetwood Mac singer said the liberal judge, who was venerated by many on the American left, was her “hero” who “fought for me and all women”.

However her death has sparked a titanic political fight that could shape the future of US supreme court decisions on abortion rights, voting rights and other fundamental issues for a generation, writes The Guardian, claiming her passing is the death of liberal justice.

Ms Ginsburg was the second woman to be nominated to the highest court in America and spent much of her career calling for gender equality, but her brand of liberal politics could be replaced by a right-wing Republican.

Trump has already appointed two supreme court justices. If the president succeeds with a pushing his favoured choice as a Ginsburg replacement, which he pledged to begin “without delay” – it will fundamentally change the shape of the supreme court, replacing a liberal with a conservative. This would probably change American life in unprecedented ways.

Donald Trump has urged the Republican-run Senate to consider “without delay” his upcoming nomination to fill the Supreme Court seat left vacant by the death of Justice Ruth Bader Ginsburg.

“We were put in this position of power and importance to make decisions for the people who so proudly elected us,” Mr Trump tweeted, “the most important of which has long been considered to be the selection of United States Supreme Court Justices. We have this obligation, without delay!”