Canberra has been strengthening its defence relationship with Washington in the past few months amid rising Sino-US acrimony. 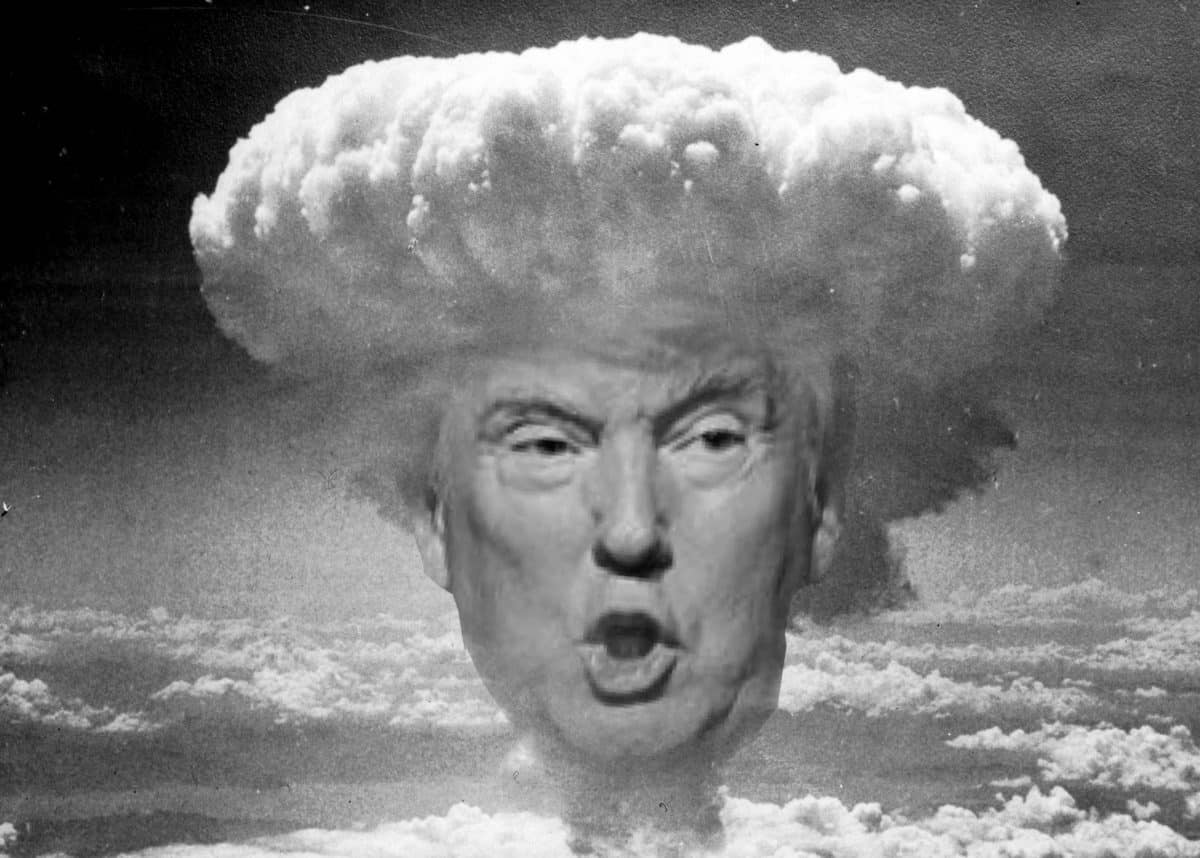 Australian prime minister Scott Morrison says his government holds a less dramatic view of US-China tensions than a predecessor who warned of a potential “hot war” before the American election this November.

But Mr Morrison says what was previously thought “inconceivable” amid rising acrimony between the two states was no longer considered impossible.

Former prime minister and China scholar Kevin Rudd wrote in the Foreign Affairs journal this week that the risk of armed conflict between the US and China in the next three months was “especially high”.

“Our defence update expresses it differently and certainly not as dramatically as Kevin,” Mr Morrison told the Aspen Security Forum in an online address from Canberra.

“But in our own defence update, we’ve acknowledged that what was previously inconceivable and not considered even possible or likely in terms of those types of outcomes is not considered in those contexts anymore.”

Mr Morrison disagreed with many in Washington that the US was in a new Cold War with China, saying the “circumstances are quite different”.

He had no answers for how China’s push for power in the South China Sea, on the Indian border and in Hong Kong should be handled.

“I’m an optimist, Australians are indefatigable optimists about these things,” Mr Morrison said.

“We have to take an optimistic attitude but not an unrealistic or naive attitude.

“We’ve got to set out and wed ourselves to the objectives here and that is not the suppression or containment of any one state, it’s about the productive and strategic balance that can be achieved.”

Australia and the US share a bilateral security treaty as well as an alliance with India and Japan through the Quadrilateral Security Dialogue, which China views with distrust.

Australia’s relations with China, its most important trading partner, has plumbed new lows in part because of Australian calls for an independent investigation into the origins of, and responses to, the coronavirus.

Mr Morrison said he had not met Chinese President Xi Jinping since the pair spoke on the sidelines of the G-20 summit in Japan in June last year. Australia has extended an open invitation for further talks.

“I don’t get hung up on these things, to be honest,” Mr Morrison said. “What matters is that the trading relationship, the economic relationship is able to be pursued. That is occurring. It has its frustrations from time to time.”