Windrush campaigner Paulette Wilson died, aged 64, just weeks after delivering a petition to Downing Street calling for action to address the failings that led to the scandal and demanding swift compensation for victims. 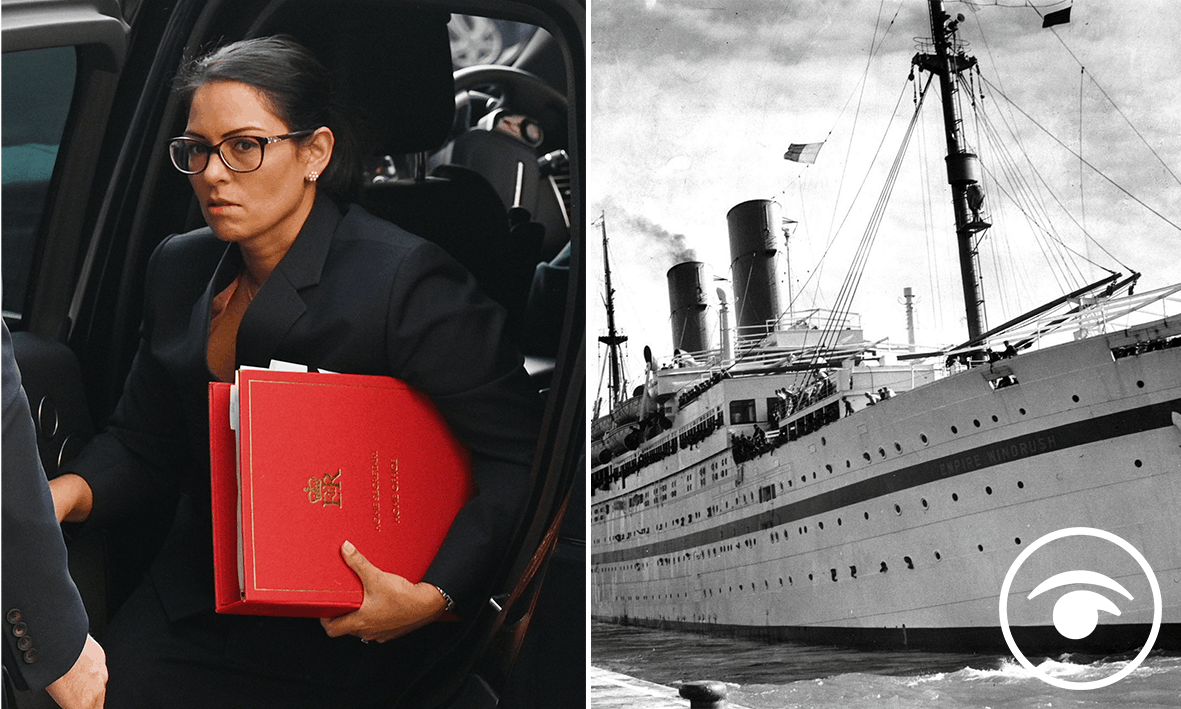 Around 12% of Windrush victims claiming compensation have received payouts, according to official figures.

Home Office data published on Thursday showed 71 claims have been made for people who have already died but only three have resulted in payments so far.

Some 124 claims have been subject to an appeal over the decision made, while 81 eligible applicants were told they were not entitled to any money because their claims did not demonstrate that they had been adversely affected by the scandal.

Previously Home Secretary Priti Patel described the scheme as “complicated” and said she wanted to see payments “sped up”.

Earlier this year Windrush campaigner Paulette Wilson died, aged 64, just weeks after delivering a petition to Downing Street calling for action to address the failings that led to the scandal and demanding swift compensation for victims.

Campaigners have also accused the Government of failing to spread word of the scheme among people now living in Africa or the Caribbean who may have been victims of the scandal.

Most of the claims received by the end of September, where country of residence is documented, came from people living in the UK (1,247), with 43 from the Caribbean and three from Africa so far, the figures show.

The deadline for applications to the scheme has been extended until at least April 2023.

In 2018 ministers faced a furious backlash over the treatment of the Windrush generation – named after a ship that brought migrants to Britain from the Caribbean in 1948.

A scathing report published earlier this year found that the Windrush scandal was “foreseeable and avoidable” and victims were let down by “systemic operational failings” at the Home Office.

Among the recommendations made, the Home Office was told to review the hostile environment policy – something Ms Patel has promised to do.

Last month it emerged all Home Office staff will be trained on the UK’s “history of migration and race” in efforts to address failings which led to the Windrush scandal.

The move is part of a series of measures which seek to overhaul the department’s culture so that staff are “focused on people” and not cases.

At the same time the Equality and Human Rights Commission, which is looking into how the Home Office’s immigration policies have complied with equality laws, suggested a series of improvements including better understanding what effects its policies may have on ethnic minorities.

More than 11,500 people have now been given over 13,300 documents to confirm their immigration status.