Since the previous set of figures was published last month, five more claims have been made on behalf of victims who have already died. 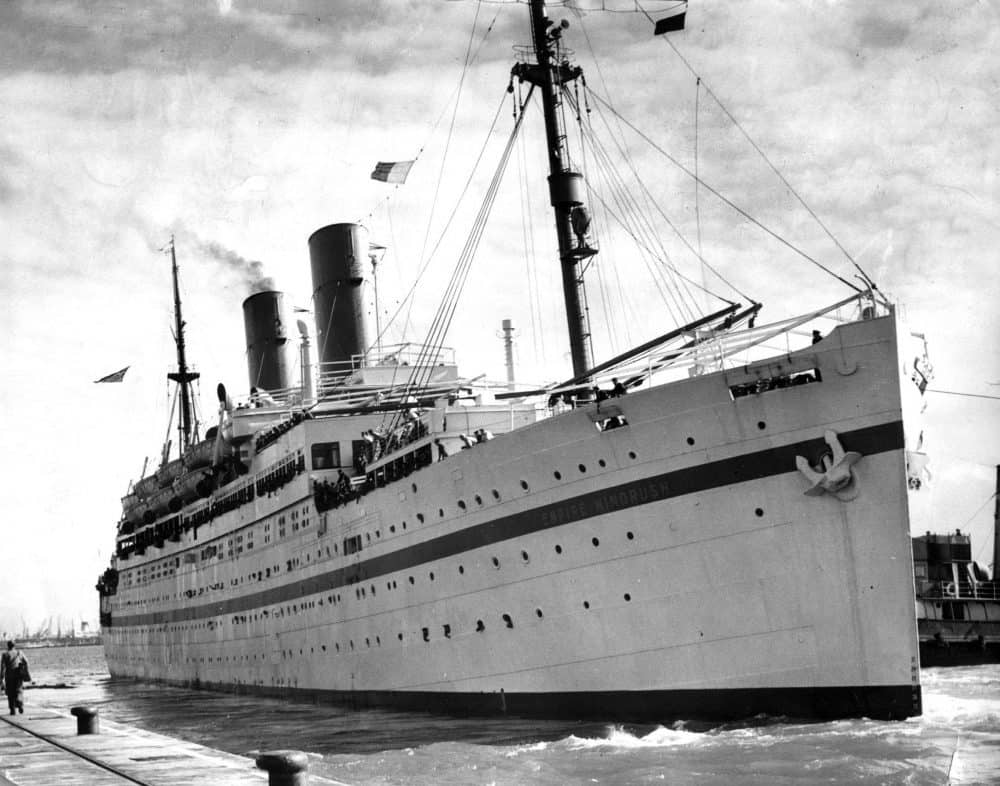 More than £1 million has now been paid out by the Windrush Compensation Scheme – but the vast majority of claimants have still not received payment .Earlier this week, the director of the BBC’s Windrush scandal drama, Sitting In Limbo, said the Home Office tried to view the programme before it appeared on television.

However, Windrush victims have made a total of 1,480 total claims since the scheme was launched in April last year.

The number of claims received has fallen each quarter since then, with 88 submitted in July 2020.

Since the previous set of figures was published last month, five more claims have been made on behalf of victims who have already died, taking the total number to 65.

MPs have previously warned that there is a risk of people dying before they receive compensation owed unless the Government steps up its efforts.

Home Secretary Priti Patel has said the scheme is “complicated” and that she wants to see compensation “sped up”.

The scheme was set up after hundreds of thousands of people from Caribbean countries and their families were wrongly told they were in Britain illegally.

They had been encouraged to come to Britain to help fill post-war UK labour shortages between 1948 and 1971.

The group was labelled the Windrush Generation after travelling on the ship MV Empire Windrush, which docked in Tilbury, Essex, on June 22 1948.

Stella Corradi said during a panel discussion at the Edinburgh TV Festival that making the programme was a “real eye-opener” to the effect that drama can have on politics.

The feature-length drama was written by Stephen S Thompson and is based on the true story of his brother Anthony Bryan’s personal struggle to be accepted as a British citizen.

Corradi said the Home Office “were trying to view the film before it aired”.

“It was a real eye-opener to see the impact that drama can have and how it can contribute to the conversation,” she said.

Related – Payouts made to fewer than 8% of Windrush compensation claimants