"They continue to use deportation as a tool against UK residents." 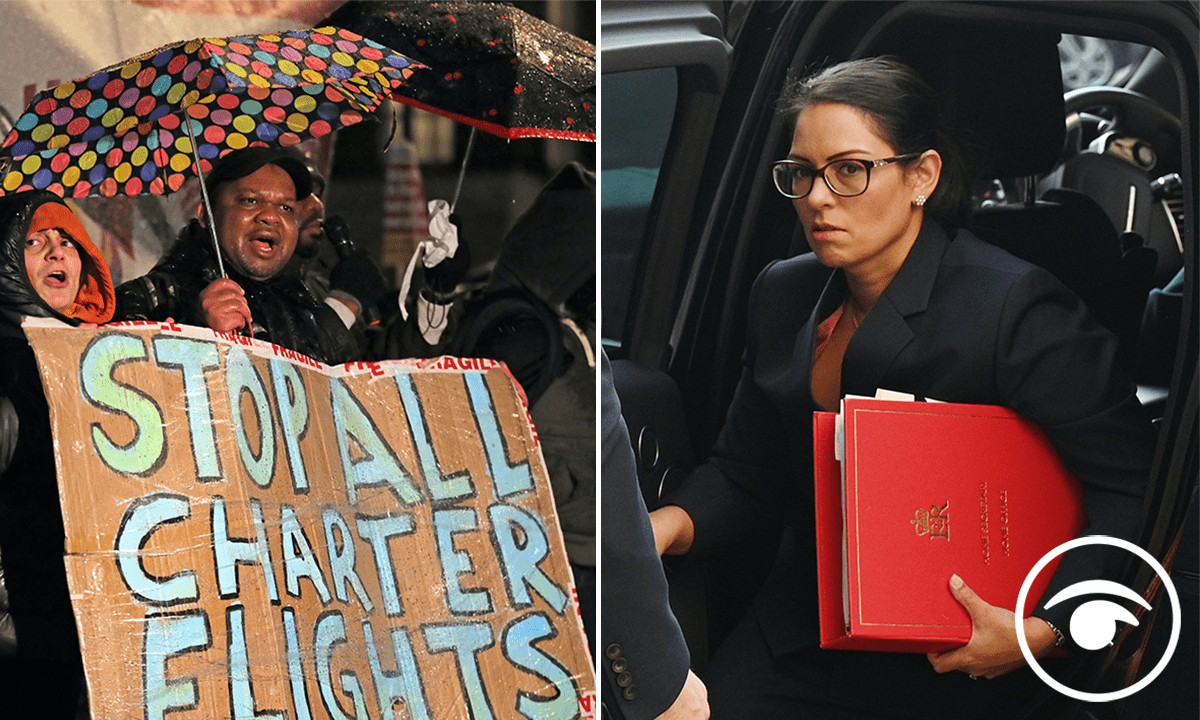 Last week Supermodel Naomi Campbell and actress Thandie Newton are among a host of prominent figures calling on airlines not to operate a mass deportation flight to Jamaica.

In an open letter, addressed to the bosses of multiple airlines including Hi Fly, Titan Airways and TUI UK and Ireland, more than 90 high-profile figures, campaigners and activists urged the companies to decline to operate the planned December 2 flight.

They also called for a pause on the operation of future deportation flights to Commonwealth countries.

The letter, which also includes actress Naomie Harris and former Metropolitan Police superintendent Leroy Logan among its signatories, says the planned deportation of “up to 50 people” risks the “unlawful and wrongful removal of people who have the right to remain in the UK” – highlighting the ongoing Windrush saga as a primary reason why the flight is “wholly inappropriate”.

The Government said those on board the flight would include “dangerous foreign criminals” – including convicted rapists and murderers – and none of the offenders are eligible for the Windrush Scheme.

A report from the Equality and Human Rights Commission found the Home Office failed to comply with equality law when implementing “hostile environment” immigration measures, contributing to serious injustices faced by the Windrush generation.

According to the authors of the letter, the report’s findings “call into question the Home Office’s competency to deal with the continuing injustices it has created.

“Until justice has been delivered for all Commonwealth Windrush victims, any deportations to Commonwealth countries risk further unlawful removals of Windrush generation members or Windrush descendants who may have the right to remain in the UK but do not yet have the required paperwork.”

The letter claims one of the men deported to Jamaica in a flight in February “was the grandson of a woman who arrived on the HMT Empire Windrush and is still seeking to have his deportation order revoked”.

Now over 60 MPs have called for the flight to be cancelled. Clive Lewis MP coordinated the letter, that wasn’t signed by Sir Keir Starmer, Tweeted: “The Government is doing little more than pay lip service to righting wrongs and correcting injustices. I’ve coordinated a letter asking @pritipatel @ukhomeoffice to #StopThePlane and stand alongside nearly 70 MPs and peers calling for Wednesday’s flight to be cancelled #Jamaica50.”