Zamira Hajiyeva, 55, is said to have embezzled £15million from the country's state bank - some of which makes up the shopping sprees in the Knightsbridge landmark. 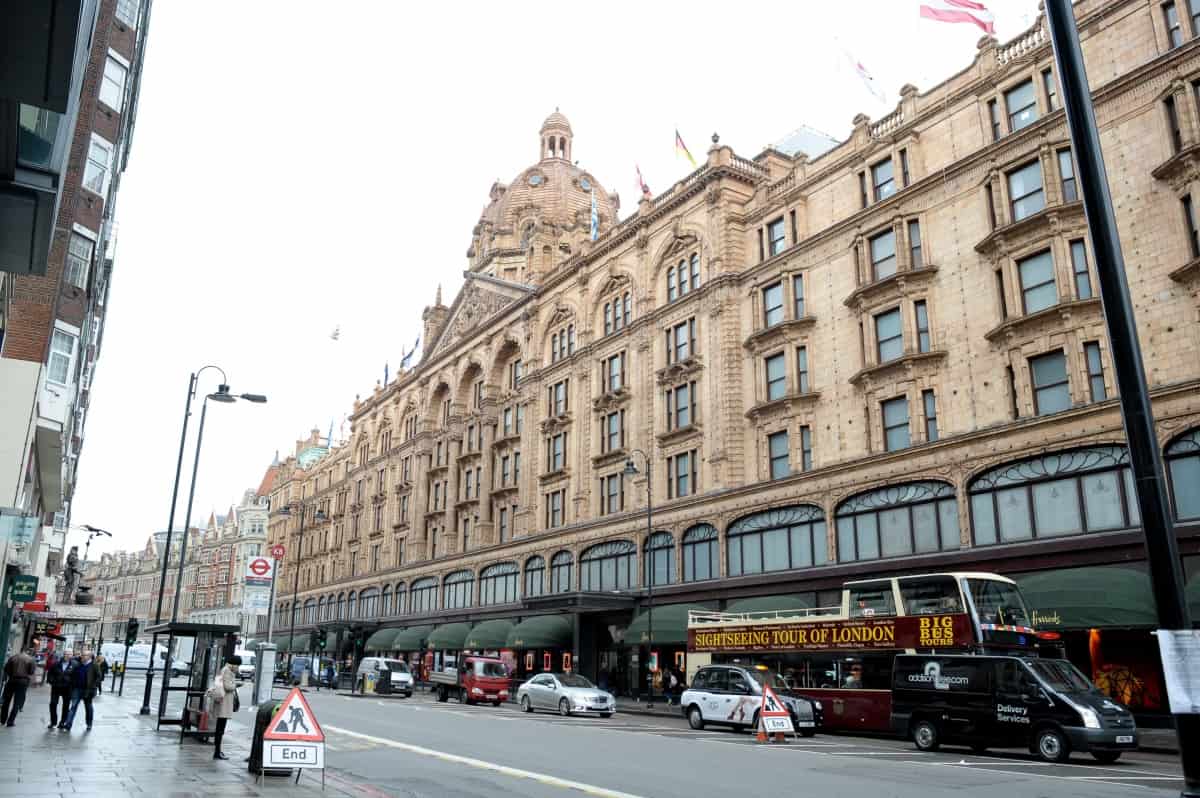 The wife of a jailed banker who spent £16million in luxury department store Harrods is facing extradition to Azerbaijan under new ‘McMafia laws’.

Zamira Hajiyeva, 55, is said to have embezzled £15million from the country’s state bank – some of which makes up the shopping sprees at the Knightsbridge landmark.

She has been targeted by the National Crime Agency after so-called anti-corruption ‘McMafia’ laws came into force last year.

The legislation, named after the popular BBC series, allows authorities to seize and liquidate the assets of wealthy foreigners who fail to prove where they got their money from.

Westminster Magistrates’ Court heard today (Mon) Hajiyeva has never provided any information about the source of her cash – but had ten credit cards in her name from the International Bank of Azerbaijan.

She is now selling her jewellery to fund her lifestyle as she has ‘no income’, the court heard.

Her husband Jahangir Hajiyev, 57, was jailed for 15 years in October 2016 for his part in a conspiracy to grant interest and guarantee-free loans without providing proper documentation.

The banker only earned up to $70,600 a year, it was said, and could not have funded his wife’s lavish lifestyle of health and wellness retreats and shopping sprees at luxury boutiques.

Prosecutors say Hajiyeva must have been beneficiary of the ‘generous’ loans and was able to increase credit card limits through forged signatures and fraud.

Representing Azerbaijan, Helen Malcolm QC said: “Mrs Hajiyeva is the subject of an extradition request issued in October last year. She is the wife of the former chairman of the International Bank of Azerbaijan.

“Her husband was a state employee who earned money somewhere between $29,000 to $70,600 dollars per annum – according to the public record and the judgement in connection with this case.

“He was convicted in Azerbaijan in October 2016 and sentenced to 15 years imprisonment.

“This was related in part to a large number of loans taken out from the bank without appropriate documentation and forgery of the signature of the alleged borrowers of those loans.

“A vast sum of money I believe some $97million dollars was obtained by 28 credit cards.

“More than 30 people are accused in Azerbaijan and one of them is the lady before you. Ten of those 28 credit cards were issued issued in her name by her and linked to her accounts.

“She withdrew sums partly in Azerbaijan both from ATM machines in cash and partly through a number of luxury boutiques, hotels and restaurants and what are referred to as grand department stores which I imagine is a reference to Harrods among others.

“She spent money in US dollars, pounds sterling and euros. Once you convert the sums into Azerbaijan manat you get a number of slightly differing total amounts. It’s somewhere between £14.5m and £15.5m that she spent on those credit cards.

“Her husband doesn’t appear to have had anything like the income that would have supported that kind of spending. Her representatives have responded to this court that she has no income of her own and is currently attempting to sell her jewellery through Christie’s in order to fund her lifestyle.

“The National Crime Agency have recently seized £400,000 worth of the jewellery.

“She has not provided any evidence as to how she could fund honestly the kind of sums she has been spending.”

The court also heard Hajiyeva owns three houses in Knightsbridge, west London, which were bought in 2009 for over £11million.

Ms Malcom said: “She is also it appears the ultimate beneficiary owner of three houses.

“The properties are registered to a British Virgin Isles company and it appears she is the beneficiary owner of the BVI company.

“Documents she has submitted to this country shows she is the beneficiary. There’s no indication how that could be lawfully funded.”

It was said the fraud was carried out by Hajiyeva’s husband at the bank by applying for interest and guarantee free loans – despite it being against the country’s laws to offer better terms to ‘related persons’ than other clients of the bank.

Ms Malcom said: “Mrs Hajiyeva by the organisation of her husband applied for interest free and guarantee free loans without providing the necessary documents and in doing so deliberately embezzled the assets of the bank.

“She was a related person to the legal identity of the international bank under the law of Azerbaijan which applies particular rules to the operation of banks with related persons.

“In particular Article Four of the rules it is prohibited to grant related persons concessionary loans or generous terms that do not apply to other clients.

“In breach of those rules… ten bank cards linked to Mrs Hajiyeva’s bank accounts were provided and used through which she withdrew $13.5million, 2.79million Euros and 4.6million Azerbaijan manat.”

The court heard an overview of the purchases made by Hajiyeva which included purchases of flight tickets for herself and members of her family, purchases of jewellery and gold and tuition fees for her three children.

Hajiyeva’s knowledge of the fraud has been alleged by a bank worker, who is also a suspect in the embezzlement and says in a statement he had regular correspondence with his colleague’s wife about credit limits and other technical issues.

Ms Malcom concluded: “She knew both that the credit cards were issued by and that the source of the funds was the Interntional Bank of Azerbaijan.”

It was also said that Hajiyeva is blocking extradition to her home country on the basis she will not receive a fair trial because of her political views.

But the barrister said there was ‘no suggestion’ that the fraud prosecution was politically motivated, and the government were ‘unaware’ she even had any political views.

Ms Malcom said: “There is no suggestion in our position the this is a political prosecution. Mr Hajiyeva doesn’t seem to have disputed the amounts of money that he took from the International Bank.

“This requested person has never disputed she took and spent those sums. She has, as far as we are aware, no political opinions. We are unaware.

“There is no question of this being a political vendetta against her.” 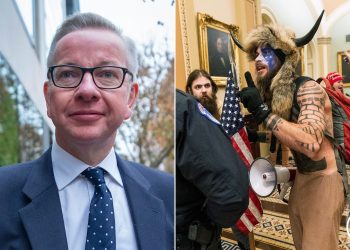