Whatever happens next, Brexit has inflicted unprecedented damage on the UK’s financial services industry, the founder and CEO of one of the world’s largest independent financial advisory organisations has warned. The finance sector, which makes up about 6.5 per cent of Britain’s GDP, is heavily reliant on Britain’s connections with the EU’s single market and […] 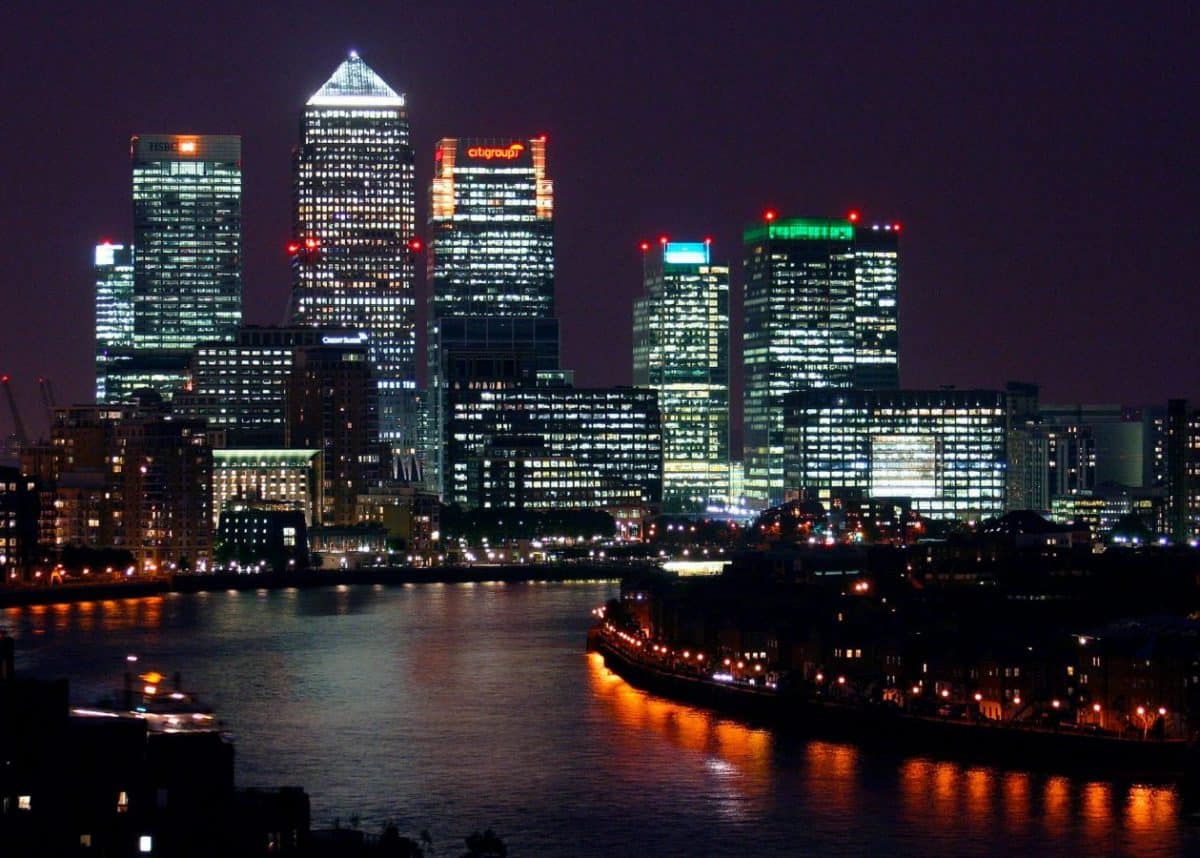 Whatever happens next, Brexit has inflicted unprecedented damage on the UK’s financial services industry, the founder and CEO of one of the world’s largest independent financial advisory organisations has warned.

The finance sector, which makes up about 6.5 per cent of Britain’s GDP, is heavily reliant on Britain’s connections with the EU’s single market and could face significant disruption in the event of a no deal Brexit.

But regardless of how the negotiations pan out, Nigel Green of deVere Group says the damage has already been done.

He said: “The actual process of leaving the EU itself is now increasingly irrelevant. Indeed, even if the UK didn’t leave, unprecedented damage to the UK’s financial services industry has already been done.

“Following years of uncertainty and a lack of firm leadership from all parties, firms across the sector have had to take precautionary action to safeguard their interests.

“Typically, this involves relocating parts of their business or key staff to places like Paris, Luxembourg, Dublin, Frankfurt and Amsterdam, or setting up legal entities in the EU. Sometimes this has been done publicly, but a lot has, so far, not been disclosed, so we still can’t know the full scale of the situation.”

Green continues: “With no meaningful access to the EU’s single market, the UK’s financial services sector is bracing itself for what is likely to be a long and steady decline, ultimately losing its coveted ranking as the world’s top financial centre.

“The lack of confidence in the UK’s financial services sector, which contributes around 6.5 per cent to the country’s GDP, will inevitably hit jobs and the government’s tax base.”

“The steady drain of investment, talent and activity away from UK financial services might be able to be stopped, the situation might be recoverable, but confidence needs rebuilding fast.”