The hashtag #boycottweatherspoons was trending on Twitter following the announcement. 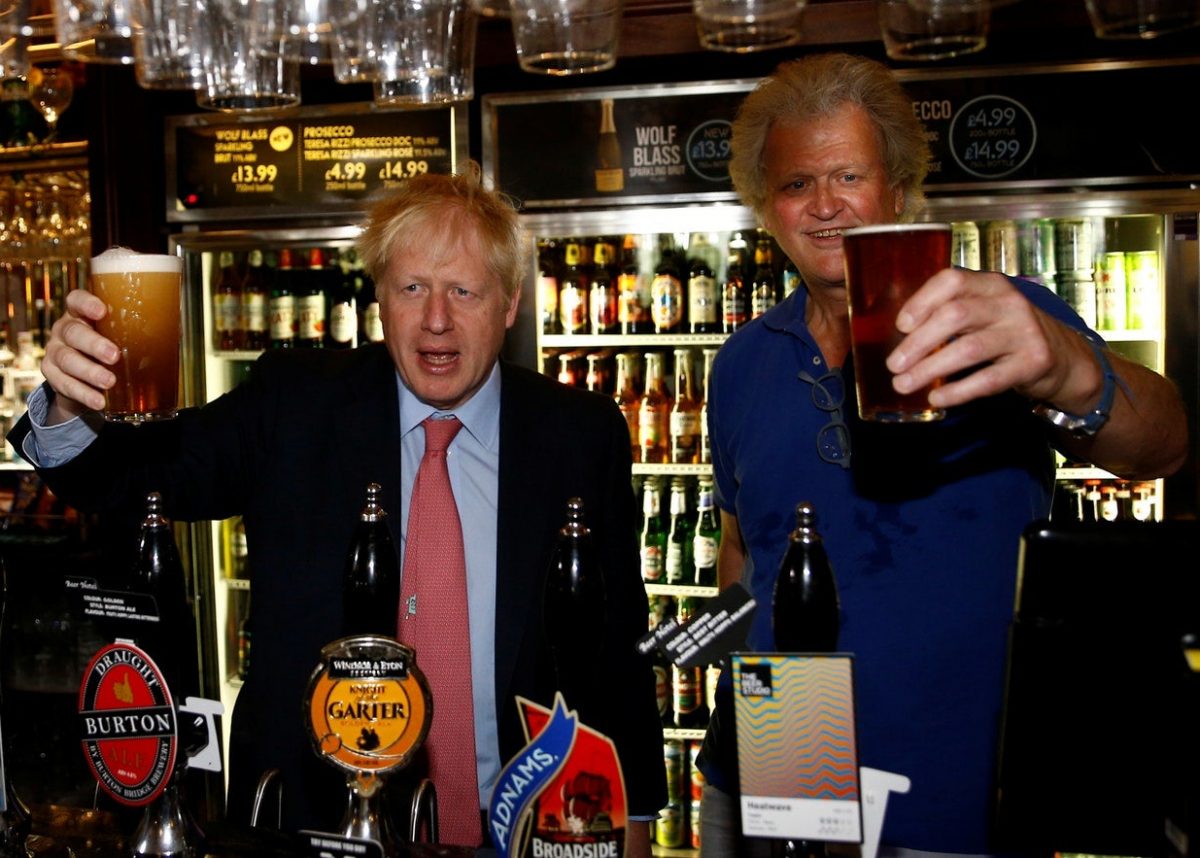 Wetherspoons boss Tim Martin has told the pub chains’ 40,000-strong workforce to go and work at Tesco as the coronavirus pandemic hits.

After closing hundreds of pubs on Saturday, Martin said he’s “had calls” from Britain’s biggest grocer, asking for workers to support them during the crisis.

Addressing staff by video, he said:

“I know that all our trade now has gone to supermarkets. Not only our trade, but the trade from cafés, leisure centres, restaurants etc.

“So we have had lots of calls from supermarkets, Tesco alone want 20,000 people to join them. That’s half the amount of people who work in our pubs.”

Martin then goes on to tell people that they could wait on the government payments to begin or go and work at one of the supermarkets that are hiring.

He said: “If I’m honest, I could say you can get the furlough payments and stay at home.

“If you’re offered a job at a supermarket, many of you will want to do that. If you think it’s a good idea, do it.

“I can completely understand it. If you’ve worked for us before I promise we will give you first preference if you want to come back.

“I completely understand if you don’t want to wait around for us to reopen but deeply appreciate your work.”

The hashtag #boycottweatherspoons was trending on Twitter following the announcement.

“One thing #COVID19 has made abundantly clear is who the total bastards are. We need a political system that ensures the likes of Mike Ashley, Tim Martin and Richard Branson are never allowed to dominate our lives again.”

One thing #COVID19 has made abundantly clear is who the total bastards are. We need a political system that ensures the likes of Mike Ashley, Tim Martin and Richard Branson are never allowed to dominate our lives again. pic.twitter.com/7mRGRMmoUr