The job cuts come as the pub chain scales back its expansion. 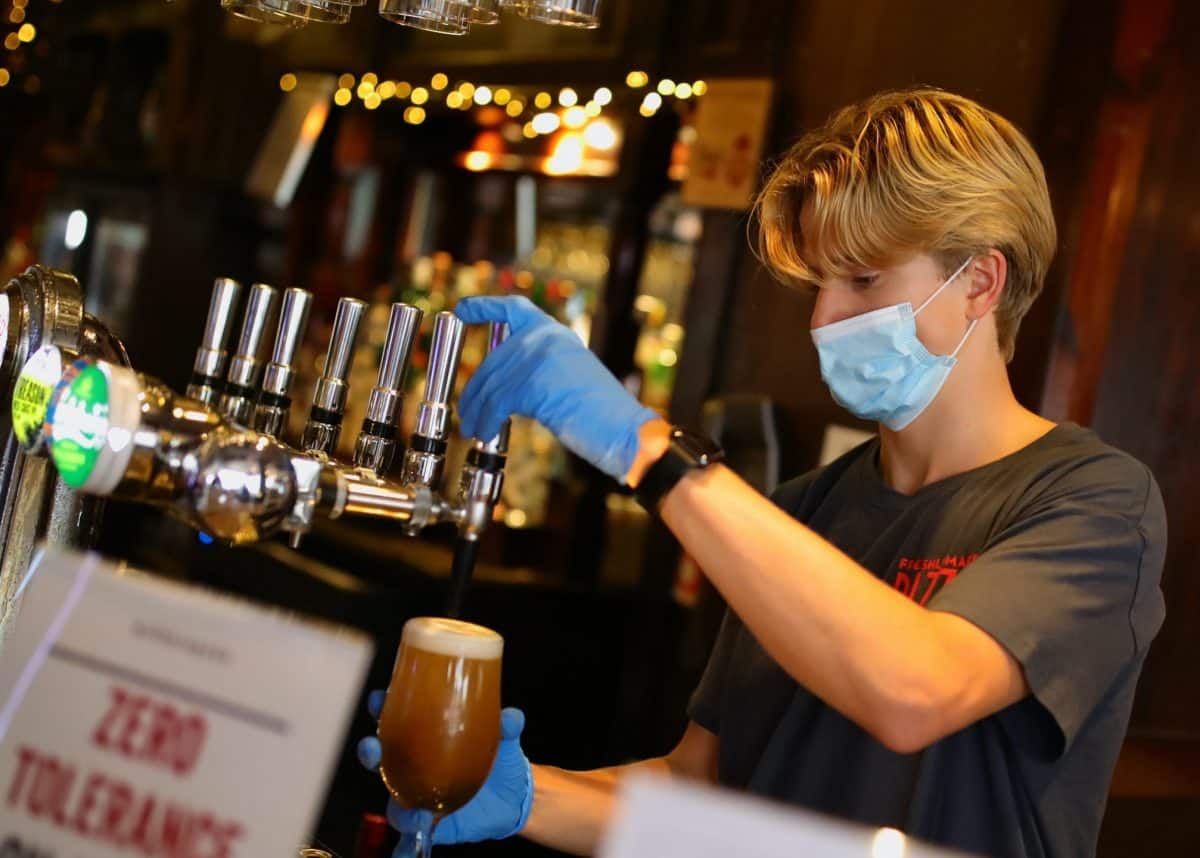 Wetherspoon has written to its head office staff to say that nearly a third of them risk losing their jobs amid a round of cuts at the pub chain.

The company said that 110 to 130 of the 417 roles in its head office could be axed as it scales back its expansion.

Chief executive John Hutson said that all head office staff, including those who are regionally based, will be affected.

Those in Northern Ireland and the Republic of Ireland will escape the cuts.

“The decision is mainly a result of a downturn in trade in the pub and restaurant industry generally , a reduction in the company’s rate of expansion and a reduction in the number of pubs operated from 955 in 2015 to 873 today,” he said in a statement on Thursday morning.

He said Wetherspoon would work with staff who want to take voluntary redundancy, early retirement, or reduce their working hours in order to reduce the number of people it has to fire.

“The company will listen to suggestions from staff to help avoid or reduce the number of compulsory redundancies which are required,” he said.

Bosses will also be open to unpaid absences such as sabbaticals and study leave, if staff want to take them.

“Wetherspoon is proposing to collectively consult with employees through an employment representative committee, which will be established for this purpose.”

Staff who work in the company’s 873 pubs will not be impacted by the cuts.

Mr Hutson added: “We should emphasise that no firm decisions have been made at this stage.”

“All head office employees will be affected by the process, with the exception of those working directly in Northern Ireland and the Republic of Ireland.”

The news follows a series of major job losses in recent weeks and months as businesses take stock of the damage caused by the coronavirus crisis.

Already this week big names such as WH Smith, Dixons Carphone, Pizza Express, Hays Travel and DW Sports have said they will cut around 6,000 staff between them.