The TV health expert was left stunned as Corbyn said the COVID-19 pandemic had been "invented." 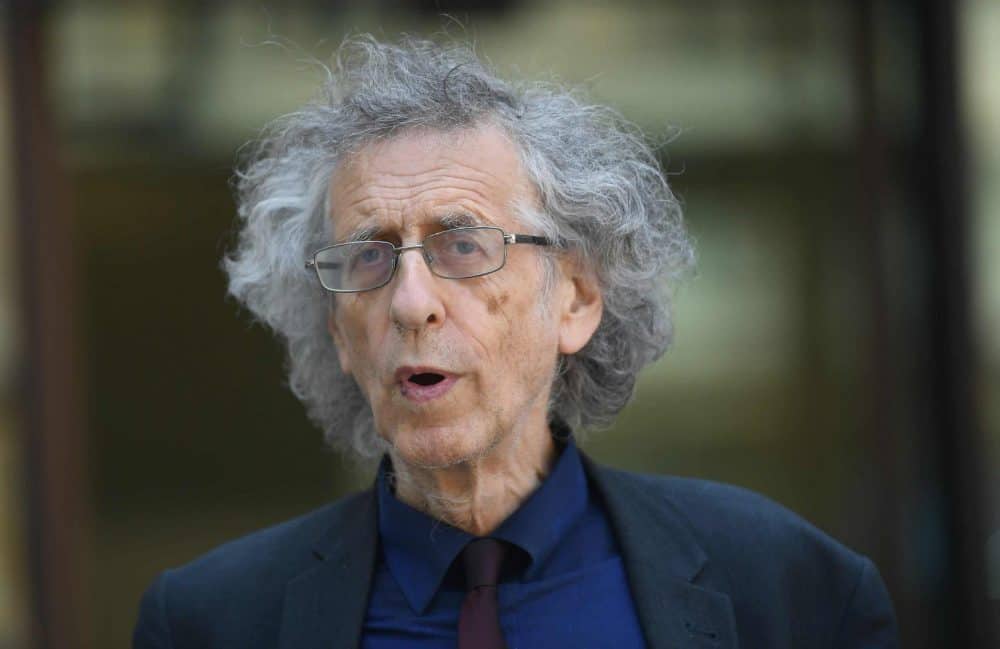 Doctor Hilary Jones raged at Piers Corbyn as he appeared as a guest on Tuesday’s Good Morning Britain.

He accused Jeremy Corbyn’s brother Piers of being “dangerous.” Piers Corbyn said the COVID-19 pandemic had been “invented,” arguing that there was “no need for a vaccine whatsoever” as they are made to “make money for the mega corporations”.

Dr Hilary fired back: “What you have just said is littered with dangerous errors.

“Let me tell you about this virus, we have sequenced the genome and we know that is a new virus.

“Where are your medical qualifications?”

“What you’ve just said is absolute nonsense, 800,000 people have died from this virus, of course it exists, no one has made up Covid-19.

“What you’re saying is an insult to the families of the people who have died from this deadly virus.”

Piers Corbyn was been slapped with a £10,000 fine under newly-introduced coronavirus laws for organising an anti-lockdown protest in central London.

“We’re going to refuse to pay and appeal the process,” he said.

In a tweet to his more than 31,000 followers, Mr Corbyn called the demonstration an “epic success”.

Under new changes to regulations, those attending a gathering of more than 30 people may be committing a criminal offence.

Hundreds of protesters, some of whom displayed anti-mask and anti-vaccination placards, gathered in Trafalgar Square on Saturday afternoon.

On Saturday, the Metropolitan Police said a 73-year-old man was arrested in Trafalgar Square at 3.25pm on suspicion of breaking the new Health Protection Regulations 2020.