“As we know, refugees have always helped to keep our communities safe and make our society stronger." 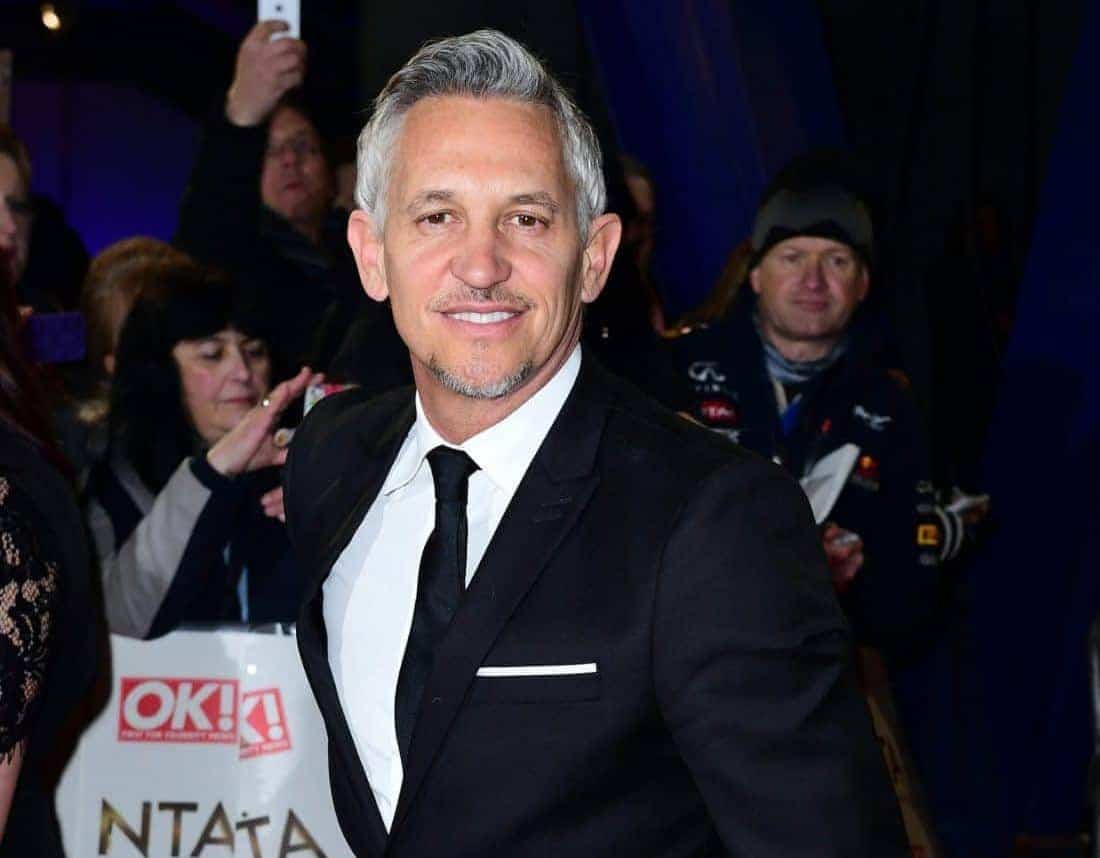 Gary Lineker stated that “providing a new start” represents “the best of Britain’s values” as he prepares to welcome a refugee in his home.

The Match Of The Day host, 59, is waiting for his application to house a refugee to be approved.

He has been in touch with charity Refugees At Home, according to the report, and will have an interview and a home visit from the organisation before his application is approved.

It comes as Lineker filmed a “refugees welcome” video for the International Rescue Committee.

Sitting in a cafe, with union bunting behind him, Lineker says that “Britain wouldn’t be Britain without fish and chips, a national institution, a culinary delight”.

The animated fish and chips then tell the TV host that they were brought over to the UK by refugees, who also combined the two.

Lineker states: “Britain wouldn’t be Britain without refugees” and the video ends with a “refugees welcome” sign on the cafe door.

The ex-Leicester, Everton, Barcelona and Tottenham striker told the Daily Mirror he is “not at all” apprehensive about housing a refugee and has no idea who he will be living with or where they will be from.

“I have had so much connection with refugees over the last couple of years,” he said.

“I have met scores of young ­refugees through football schemes and they are genuinely lovely kids and they appreciate any help they can get.”

The former footballer has been critical of the Government’s response to migrants attempting to cross the English Channel, describing it as “heartless and completely without empathy”.

Last month Lineker, father to four sons, hinted he was willing to house a refugee after sharing a screenshot from an email from Refugees At Home.

Tory MP Lee Anderson accused Lineker of “virtue signalling” and suggested he should house “the next boat of illegal immigrants”.