Labour MP for Rhondda, Chris Bryant also said: "Last week was the worst result ever. I do not understand why Baroness Harding is still in a job." 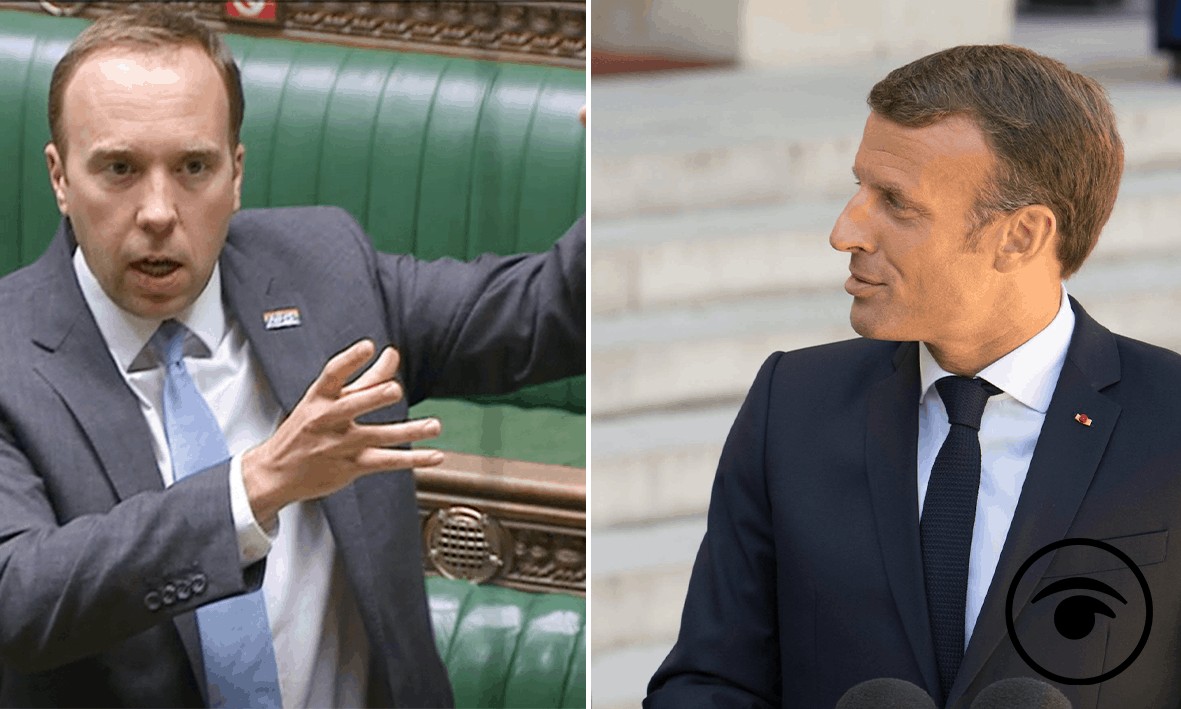 Millions of people in England will face tougher coronavirus restrictions, with pubs expected to be ordered to shut in Greater Manchester and households banned from mixing indoors in London.

Discussions are continuing between local leaders and the Government over the extension of coronavirus controls, with Greater Manchester and Lancashire at risk of having the toughest Tier 3 restrictions which would involve closing pubs and bars unless they can operate as restaurants.

MPs in the capital have been told that London will move to Tier 2 at midnight on Friday, meaning households will be banned from mixing indoors including pubs from Saturday.

This wouldn’t appear to be a success in dealing with the Covid crisis. However Health Secretary Matt Hancock tweeted out that President Macron of France complimented the Government’s test and trace programme.

One might think that the French are looking over the Channel in envy at out ‘world beating system,’ however it is not quite what Macron said.

Emmanuel Macron said on Wednesday the French nation would get through the Covid-19 crisis if citizens stick together.

Speaking on French television after announcing nightly curfews to try to stop the spread of Coronavirus, he said: “The message I want to send this evening is that I need each of you, we need each other, to find solutions.”

The French President blamed its failure on “not enough downloads”, says “the UK and Germany had more [downloads]” before saying nobody’s app has been successful. He said he if you look at how many people have been traced using the app in other nations it is actually very few.

Downloading something isn’t a success unless it actually works and brings down the infection ratel which the UK clearly hasn’t. 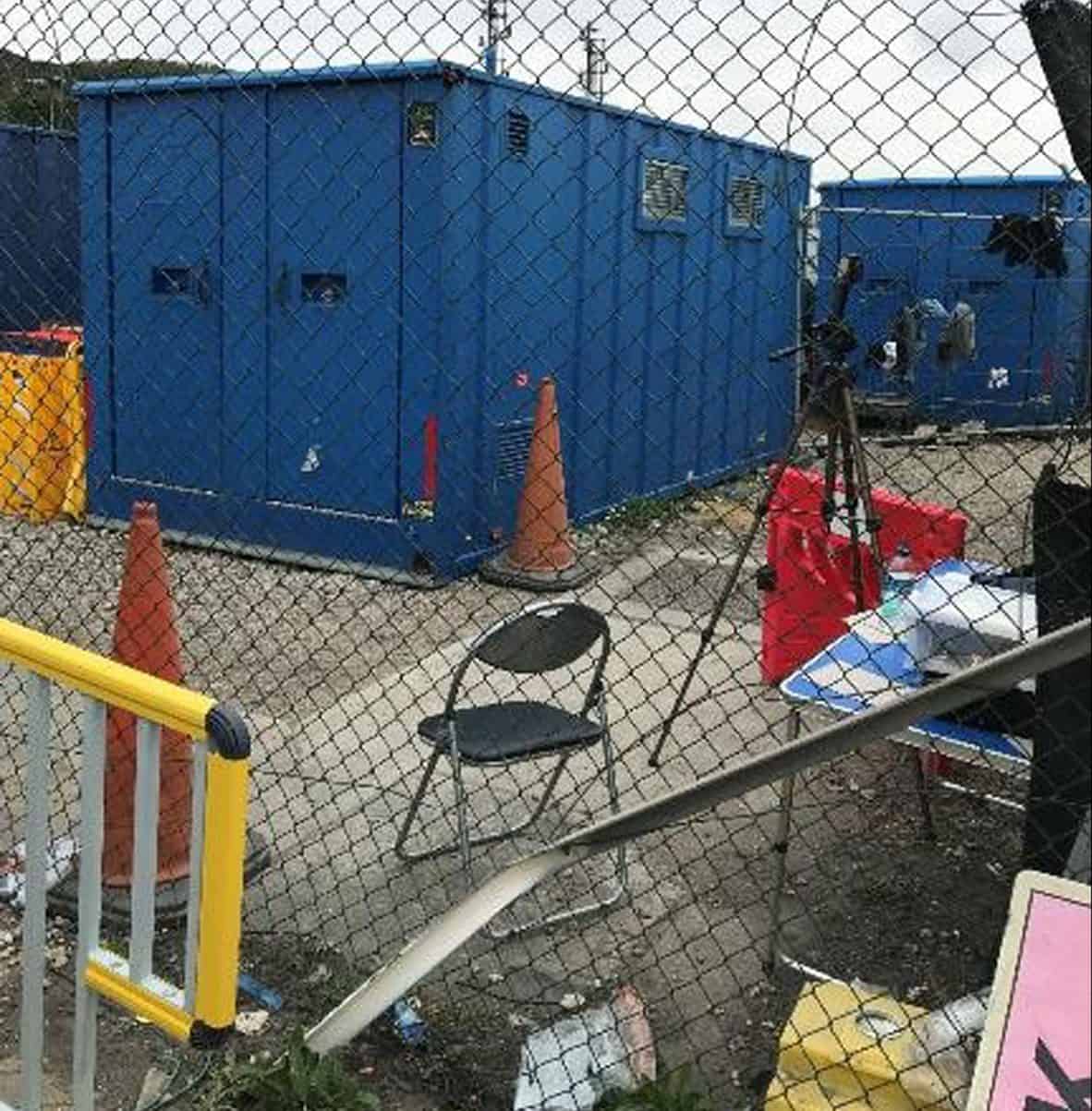