Creasy demanded that Matt Hancock 'get a grip' of the testing situation. She said it is an "utter farce" that parents who have children with potential Covid symptoms have been left unable to get them a test. 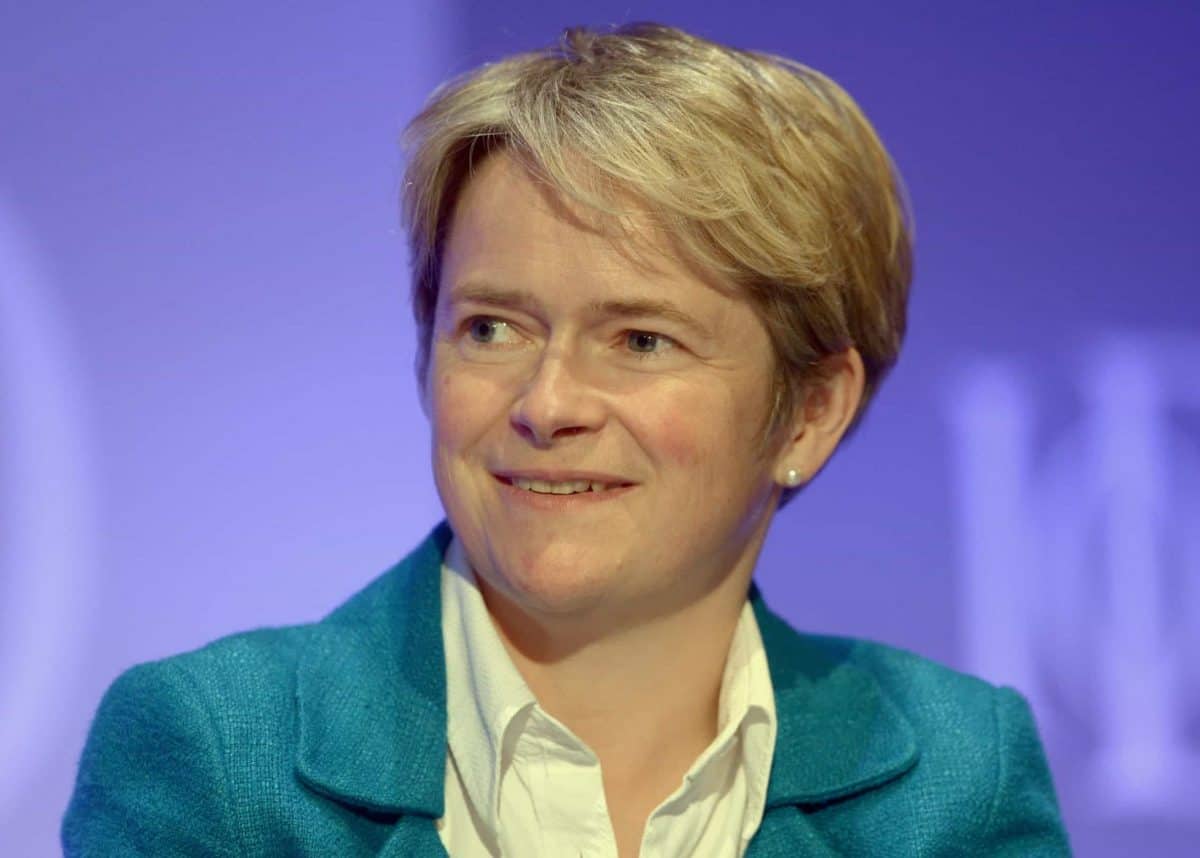 There are concerns that the Government has outsourced the Covid19 testing programme in the same way that the railways were nationalised leaving a fractured and unreliable service.

Stella Creasy MP for Walthamstow spoke on Radio 4 yesterday and BBC News this morning on the issue. She raised concerns that there were too many private companies running different parts of the testing process causing chaos and confusion.

Today Creasy told BBC news -“The government have organised testing like they did rail privatisation. So there are different private companies running different elements of the testing service…. & it’s a complete farce…”

Meg Hillier, the MP for Hackney South and Shoreditch, called on the health secretary, Matt Hancock, to intervene after accusing private firm Deloitte of failing to inform the public that the walk in centre could no longer be used.

Speaking in the House of Commons, Ms Hillier said: “Over the weekend in my borough, which has been working hard with the government on the outbreak which we are working hard to keep down, we have two walk-in test centres and they’ve been advertised as such to reach the digitally divided, and make sure that people can get a test quickly.

“Over the weekend, staff from Deloitte’s, a private company running this public service, told people they could no longer walk in. This was not communicated to the local authority, which was still being advertised as a walk-in and over 90 people were turned away from one test centre alone.

“This is a fiasco of the government’s making, and he could intervene now to make sure that at the very least there is communication. I hope he will release the correspondence between Deloitte and the Department of Health and Social Care, so we can see exactly what’s happened.”

Creasy demanded that Matt Hancock ‘get a grip’ of the testing situation. She said it is an “utter farce” that parents who have children with potential Covid symptoms have been left unable to get them a test.

Creasy said she had been contacted by lots of “very angry” parents who are unsure as to whether to take their offspring to school because they are displaying Covid symptoms but have been unable to find a test.

“All last week I was being contacted by people who were being told to go to places like Aberdeen, Inverness and Newport and Telford to go and get a test,” she told LBC. 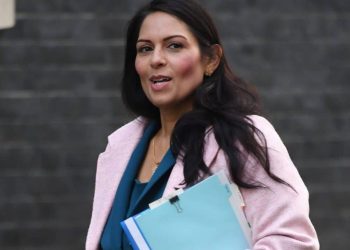