“Why did it take this Government £12 billion and seven wasted months to realise the blindingly obvious?” 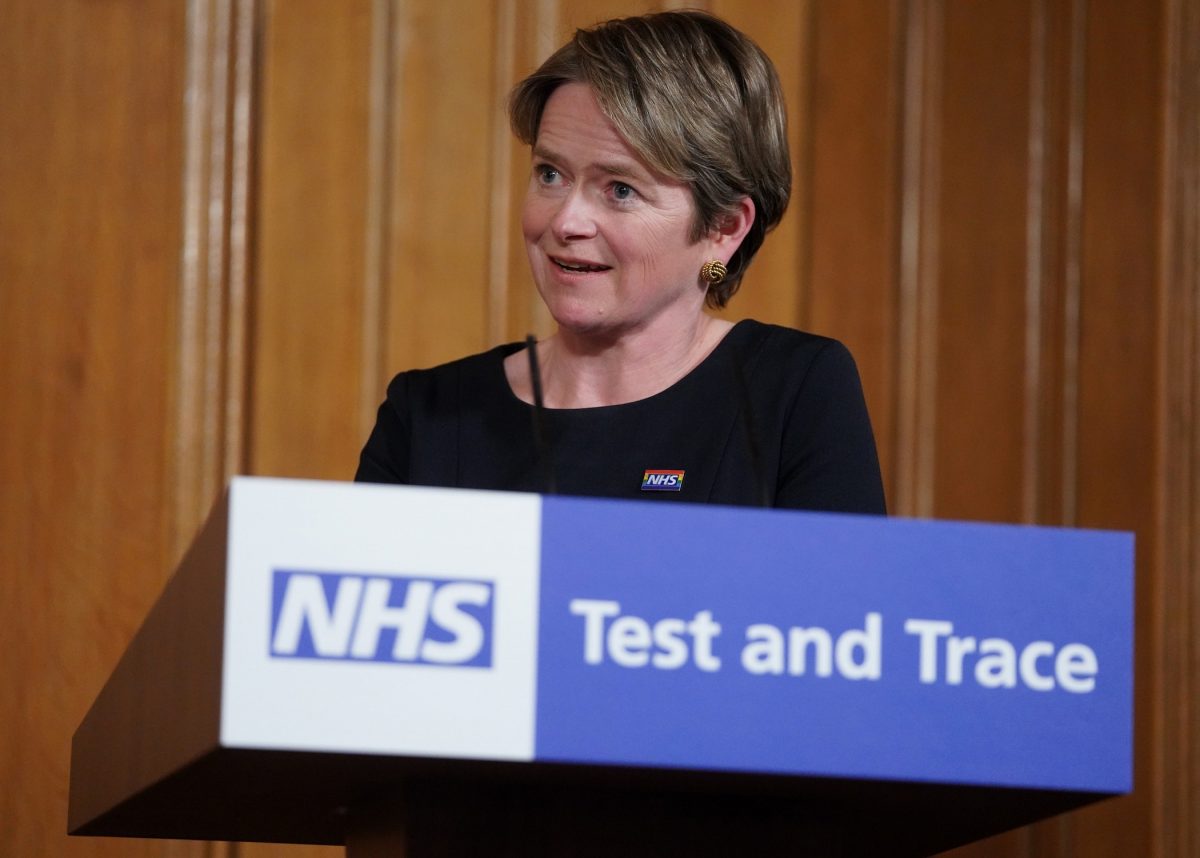 After outsourcing the test and trace system to the private sector, and running it centrally, a Minister has now admitted that Local Authorities are better at contact tracing.

Robert Jenrick has now admitted that councils are “bound to be better” at contact tracing than centralised Government staff, as reports suggest local authorities are to be given greater control over the Test and Trace programme.

The Communities Secretary said councils that know their “hard-to-reach communities” are bound to do a better job of tracing, and the Government will be supporting them to do this.

It follows reports in the Sunday Times that more contact tracing is to be done by councils in an attempt to get NHS Test and Trace back on track and rising infection rates under control.

The reports come amid concerns that the £12 billion national system is failing following a blunder which meant more than 15,000 positive cases were not sent to contact tracers until days afterwards.

It is suggested that ministers will empower town hall bosses to deploy local volunteers to knock on doors and ask people to self-isolate.

The possible shift precedes the likely introduction of greater restrictions across parts of England next week, with coronavirus cases increasing rapidly and England’s deputy chief medical officer Jonathan Van-Tam warning that the UK is at a “tipping point”.

“So in addition to the national infrastructure which is developing and increasing with every passing week, we’re also going to be making use of local councils to do contact tracing in particular, because there is clear evidence that local councils are good at that – as you’d expect.”

Pushed on whether the Government is trying to hand the system over to local authorities as it believes they will do a better job, the Communities Secretary added: “Well, the local councils I’ve spoken to really are looking for two things: firstly, to be supported with contact tracing, and there is real evidence that in places like Leicester, for example, mobilising local council workers…”

Probed again on whether councils would do a better job, Mr Jenrick continued: “Yes, but I don’t think we should be surprised by that.

“People who know their own community, particularly harder-to-reach communities, are bound to be better than Whitehall or national contact tracers. So we’re going to be supporting them to do that.”

The admission has prompted questions over why local authorities were not utilised in the first place.

Labour’s Angela Eagle, whose Wallasey constituency faces the likelihood of increased restrictions next week, asked: “Why did it take this Government £12 billion and seven wasted months to realise the blindingly obvious?”

Councillor Ian Hudspeth, chairman of the Local Government Association’s Community Wellbeing Board, said: “Councils’ unique expertise and understanding of their communities means they have been able to rapidly reach those who have tested positive and their contacts, to help contain the spread.

“Local contact tracing services exist to support NHS Test and Trace, with latest figures showing they reached 97.1% of close contacts who were asked to self-isolate. If we are to build upon these successful local efforts, this should be backed up with the necessary funding, up-to-date data and extra people on the ground needed to track and trace everybody affected.

“Local residents recognise and can relate to their local council, which is not always possible with a national system. Council staff can go to people’s homes to make sure they are aware of what they need to do. They can also refer anybody who needs to self-isolate to local support services if necessary.”

Related: Over 1,000 Deloitte consultants on test & trace with some charging daily what a nurse earns a month