Hostile architecture re-enforces social divisions and it endorses aggressive responses to the humanitarian crisis that is 'homelessness' today. 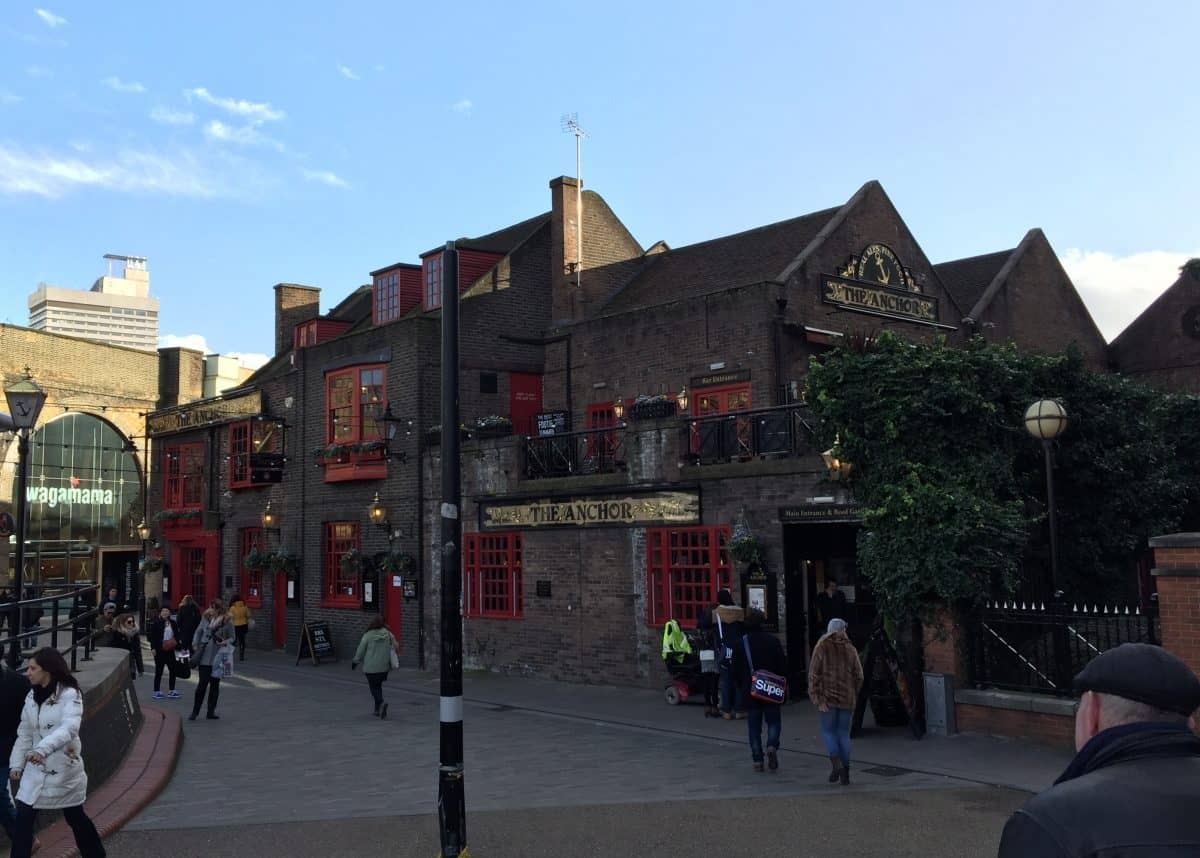 Wagamama has been branded ‘b*stards’ by a fuming activist after ‘homeless spikes’ were spotted outside the window of one of their busiest restaurants.

A mystery graffiti artist daubed the offensive word on a floor-to-ceiling window at the chain’s restaurant on Clink Street – famed for the historic prison.

There are wavy concrete structures underneath the window, which are known as ‘hostile architecture’ because they prevent people sitting or lying down outside, and is a controversial way to force homeless people seeking shelter to move on.

Witnesses spotted the graffiti outside the branch in Southwark, central London, on Monday, located on a tourist thoroughfare next to attractions including the Tate Modern and Borough Market.

A spokesperson from Southwark Council said the deterrent sits on private property and is not something they would ever install.

Stephen Robertson, Chief Executive of The Big Issue Foundation, said: “Hostile Architecture is a well and long-established design approach intended and purposed towards moving a ‘problem’ from public view.

“It re-enforces social divisions, the ‘haves and the have nots’ as it were, and it endorses aggressive responses to the humanitarian crisis that is ‘homelessness’ today.

“It sits hand-in-hand with the pointless ‘vagrancy act’ and had no place in a solution focused democracy.”

It is not clear how long the anti-tramp installation has been in place, but it was slammed by a number of charities.

A spokesperson from The Salvation Army added: “Rough sleeping deterrents can make already vulnerable people more marginalised and push them further away from organisations that can support them like The Salvation Army.

“We oppose anything that alienates and labels people as an issue to be solved rather than a person in need.”

Paul Noblet, Head of Public Affairs at the youth homelessness charity, Centrepoint, said hostile architecture only drives vulnerable people “out-of-sight” instead of getting them into accommodation where they can access proper support.

A spokesperson from The Restaurant Group PLC, which owns Wagamama, said Network Rail owns the lease to the land and that the deterrent has been there since the restaurant arrived in 2005.

A Wagamama spokesperson has said the restaurant is responsible for the device which it now plans to remove, despite first saying that National Rail owned the lease to the land.

A spokesperson for the Restaurant Group PLC – which owns Wagamama – said: “The space outside the restaurant is leased to Wagamama, meaning we are responsible for the installation.

“Wagamama has looked back at historical photos and it seems to have been there since the site was opened in 2005, though Wagamama has no record of having been the ones to implement it.

“Nonetheless, now that we know it’s within our remit, we’re making plans to remove it.

“The first step is to scope the cost and timings of doing so, which we’ve started.”