“It’s not the easiest circumstance, we should all put ourselves in the shoes of ministers, remember it’s a new government it was only elected in December." 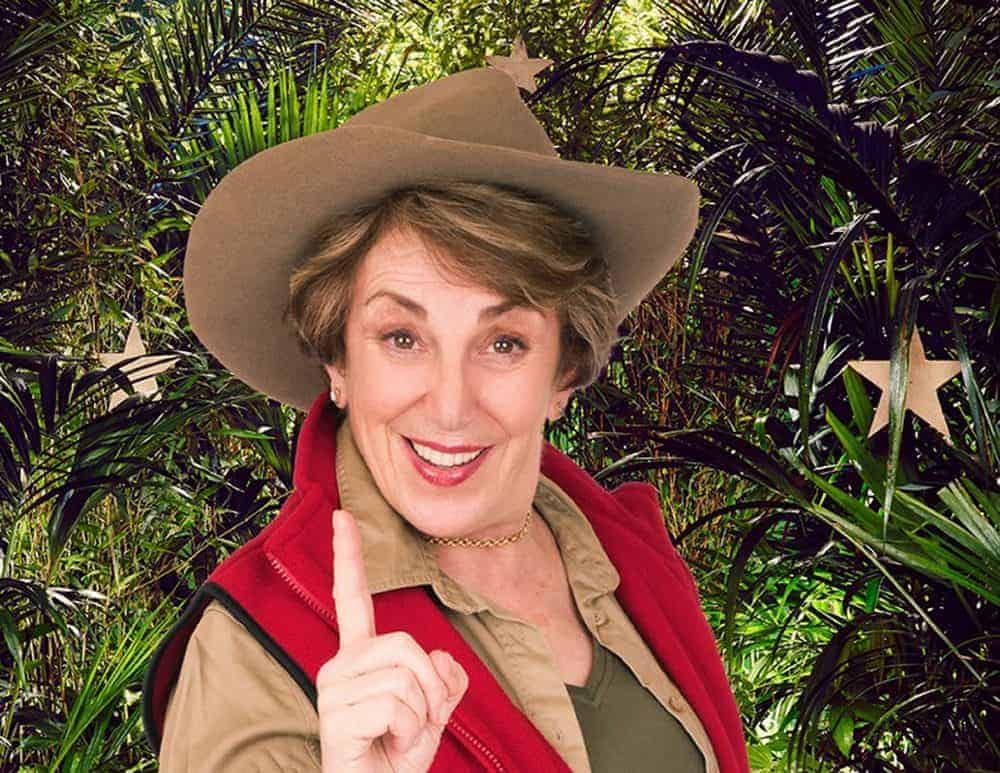 Edwina Currie went on GMB and decided to ask the public to ‘put ourselves in the shoes of ministers’, adding that the Government had done a good job in the circumstances.

Currie was a Conservative Junior Health Minister for two years, resigning in 1988 during the salmonella-in-eggs controversy and it was later revealed she had a four-year affair with ex-PM John Major between 1984 and 1988.

This morning she insisted that Coronavirus messaging had been ‘clear’ and indicated that the public ‘acting as adults’ was a major part of the overall response to the pandemic in the UK.

She told the presenters that “Most important, this government is treating us like intelligent human beings”.

The former Tory politician defended the Government saying: “For example, we didn’t think masks were that helpful to wear in public before and we realise now that they are.

“But also, over a period of time the contingent has changed from the end of March when it was rife and people were dropping like flies to now when there are relatively small cases in pockets.”

Currie then went on to call on the public to show sympathy with ministers over its handling of the various events since it came to power, including the current A-levels fiasco. But she wouldn’t be drawn on whether Gavin Williamson should resign. On the matter she said: “I’m not going to give you an answer to that, that’s not my job, that’s way above my pay grade”.

She explained: “It’s not the easiest circumstance, we should all put ourselves in the shoes of ministers, remember it’s a new government it was only elected in December.

“What a business to get into three months into being elected, new government ministers, new MPs, I think they are doing their best, it isn’t always brilliant, but they’re doing a good job.

“But it relies heavily on all of us – 65 million of us – using our brains and using our common sense. Don’t do anything stupid. If you’re obese, get that weight off. Actually do something about it, make good use of that time.”

As you can imagine many people took to Twitter to make their feelings felt over her comments.

Dr Lucy-Jane Davis wrote “Edwina Currie on @GMB re-writing history; “but it’s a new government, they were only elected in December” So that Tory government which won the 2015 and 2017 elections wasn’t a Tory government?”

Another user added “Edwina Currie needs to open her eyes we have been mislead through this pandemic and quite frankly its been a shambles.”

Currie even took to Twitter to say that another user doesn’t ‘like being told what to do by Tories’ and someone else pointed out that the Government’s most senior advisor, Dominic Cummings, didn’t do what he was told despite clear guidelines.

One user asked “So it is the ‘public’s fault’ that there are 65,000 excess deaths. Was it the ‘public’ who sent covid patients from hospitals to care homes? Did the “public” buy the wrong PPE?”