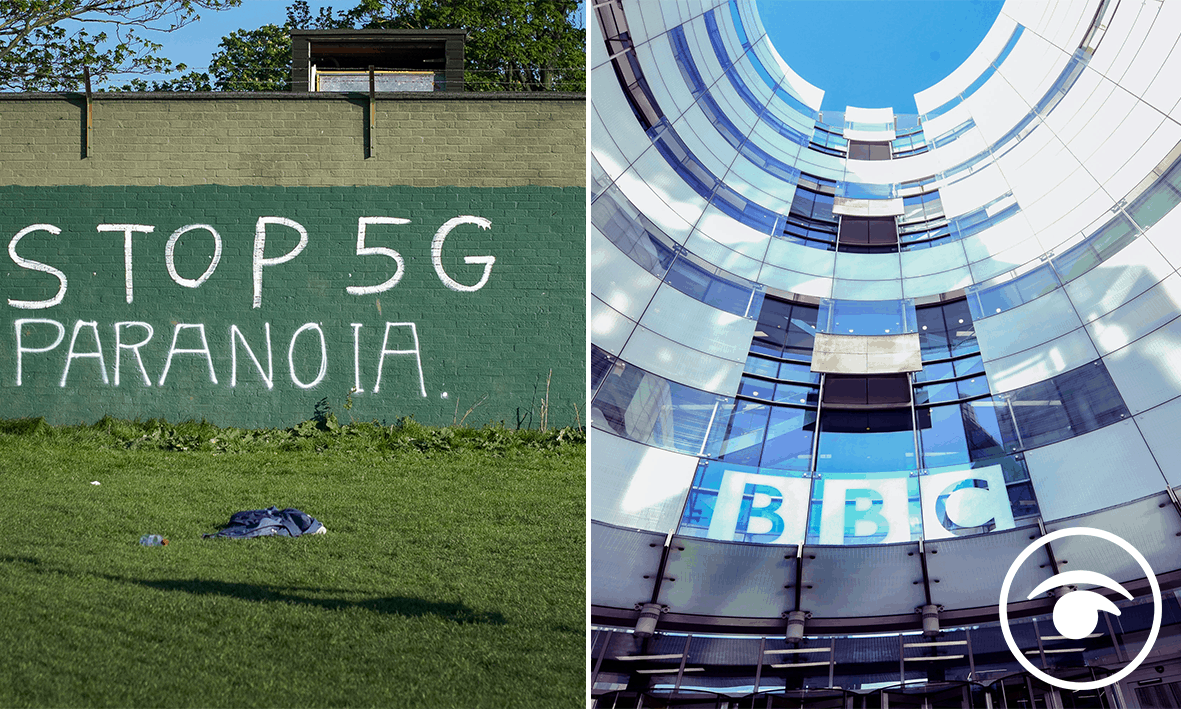 Do you ever shout at the TV as another news presenter let’s a politician off lightly without any proper scrutiny.

In the UK Piers Morgan appears to be the only one who is willing to ask the big questions and demand an answer.

This could explain why no senior Government official has gone on Good Morning Britain in months.

He has been peddling rumours and misinformation on social media about the coronavirus, in an attempt to win votes. She didn’t give him an inch.

“You know exactly what you were doing; you were whipping up fear and hysteria among vulnerable communities,” O’Brien told Ross.

When Ross began responding with misinformation, O’Brien interjected: “No, no, no, I do not want to hear any of that rubbish”, before swiftly moving to her next question.

She finished the interview telling Ross he would not be invited back and with the sign off: “You’re dreaming, mate.”

Owen Jones Tweeted: “One of the most amazingly savage interviews you’ll ever watch. She has no chill whatsoever. It’s like watching someone’s anxiety dream.”

Her interview comes as New Zealand Prime Minister Jacinda Ardern is considering the possibility of forming a coalition government despite securing a historic election victory that will enable her party to govern alone.

After the landslide vicotry Ardern said: “We’ll be cracking on very quickly with our agenda, we clearly have a mandate from New Zealand.

“I have been a consensus builder but I also need to work with the strong mandate Labour has been given.”