“I was shocked when I saw it - I really was. I didn’t think parents would risk bringing their children across the Channel so young." 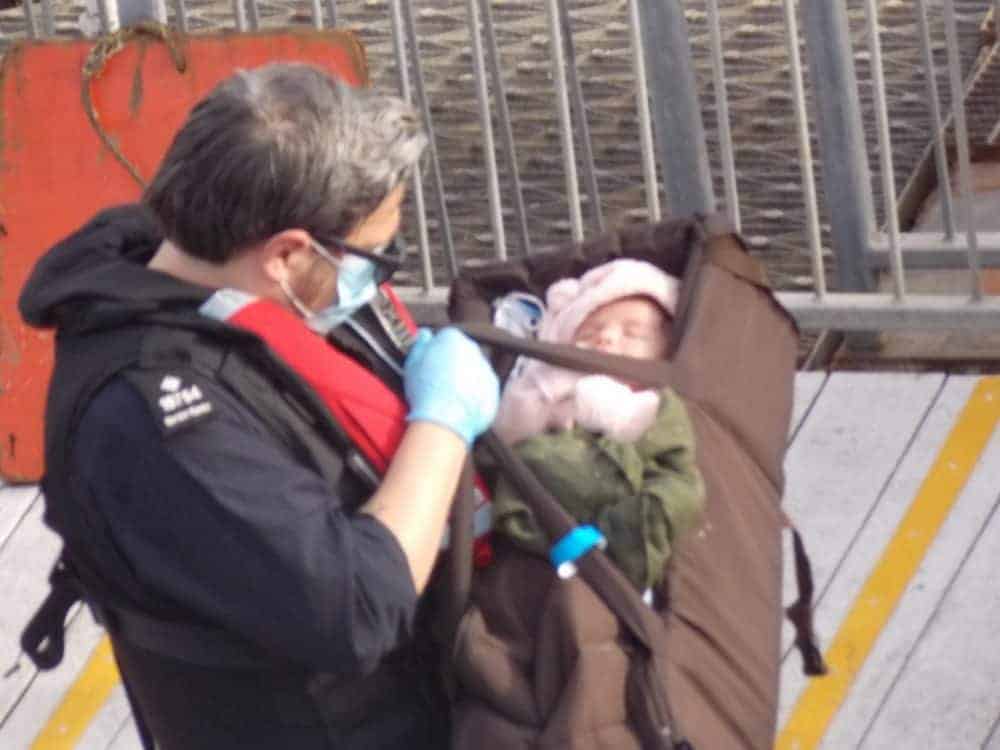 These pictures show the youngest migrant who crossed the Channel yesterday amid record numbers – a tiny baby.

The tot was one of 235 people in 17 boats intercepted by the Maritime and Coastguard Agency and Border Force units on Thursday.

Officials at the Home Office announced today (7) it was an all time record for a single day.

The baby, dressed in pink, looked to be about three months old, and arrived in Dover port with their family.

Swaddled in blankets, the baby was cradled in a carry cot and taken to safety by port officials.

It is understood the boat was one of a number which arrived from northern France, but it is not yet know where the family originated from.

Onlooker Steve Laws, 29, who took the photos and videos said: “I saw the family come off the boat and step onto the ramp.

“The baby couldn’t have been older than three months – it was tiny. It was like a blink-and-you-miss-it moment.

“I was shocked when I saw it – I really was. I didn’t think parents would risk bringing their children across the Channel so young.

“People need to see what’s actually happening every day – it’s not safe at all.”

A total of 235 people were intercepted by Border Force patrols as they arrived on boats yesterday morning, according to the UK Home Office.

The Minister for Immigration Compliance and the Courts, Chris Philp, said: “I share the anger and frustration of the public at the appalling number of crossings we have seen today.

“I will be in Paris early next week to seek to agree stronger measures with them, including interceptions and returns.

“We intend to return as many migrants who have arrived as possible.

“We will also continue to go after the heinous criminals and organised crime networks putting people’s lives at risk.

“Twenty-two people smugglers have been jailed this year and two more were charged last weekend.

“This situation simply can’t go on.” 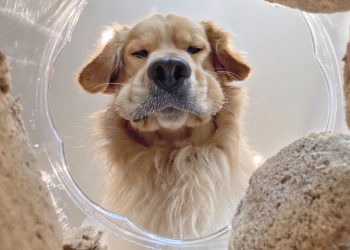