Leave.EU say churches should mark leaving EU with bell ringing like when the Allies beat the Nazis in World War II 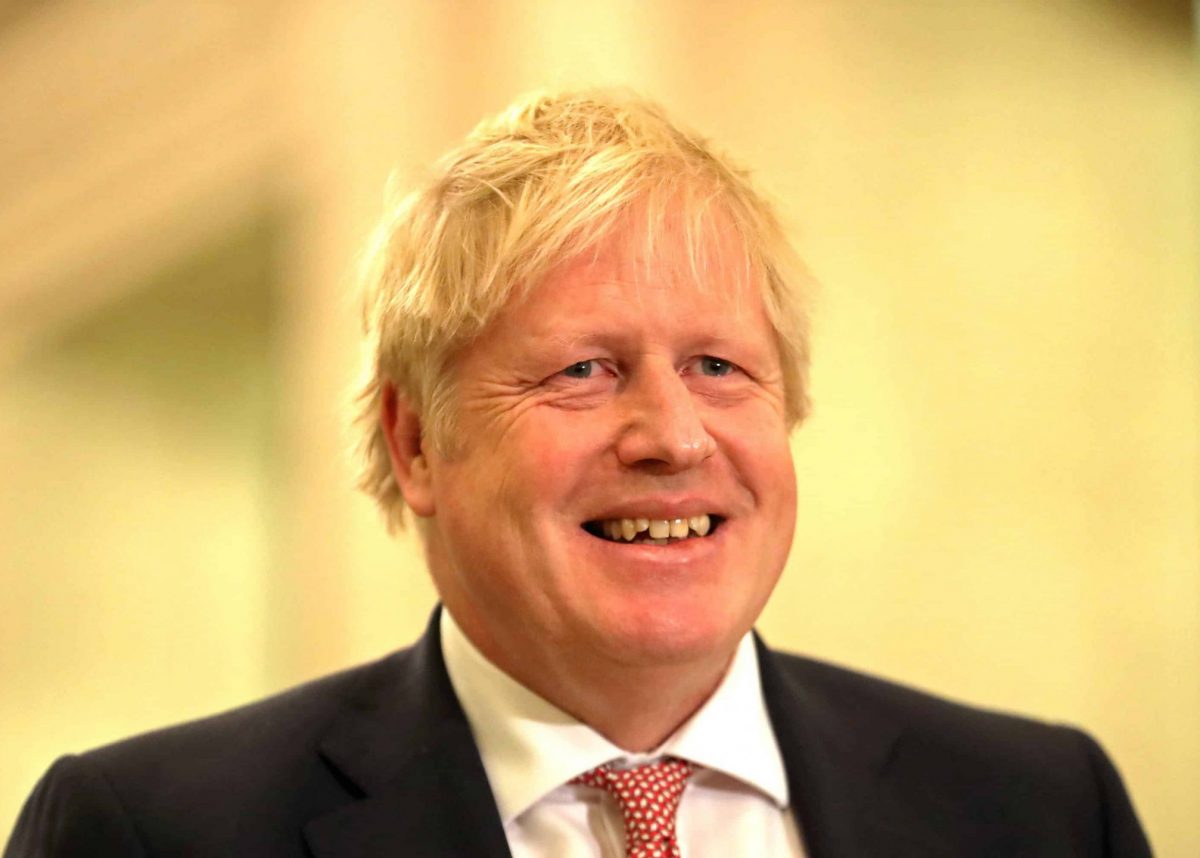 Boris Johnson’s “bung a bob for a Big Ben bong” proposal to get the bell to ring on Brexit night is attracting rather muted support on crowdfunding websites.

Leave campaigners’ calls for churches to chime across the nation when the UK leaves the EU at 11pm on January 31 were also being met with a lack of enthusiasm.

Bell-ringing representatives released a statement to say they do not endorse the act to be carried out in churches “for political reasons” such as Brexit.

Big Ben has been silenced since 2017 with renovations under way, but ardent Brexiteers have called for the work to be paused so the bell can ring in the new relationship at an estimated cost of £500,000.

The Prime Minister said on BBC Breakfast on Tuesday that the Government was “working up a plan so people can bung a bob for a Big Ben bong” and “looking at whether the public can fund it”.

His official spokesman insisted Brexit day would be properly marked, but said there was not a specific Government fund.

On Tuesday night, there were around 18 active pages on crowdfunding website GoFundMe attempting to raise cash for bongs.

But the majority had received no donations at all, and the most successful page so far had only attracted £205.

Restoring the bell was discussed at a meeting of the House of Commons Commission on Monday, but it was ultimately ruled out after it was revealed that it could cost £500,000.

Commons Speaker Sir Lindsay Hoyle, who is chairman of the Commission, said they believed “it is important to weigh up the costs”.

“We also have to bear in mind that the only people who will hear it will be those who live near or are visiting Westminster,” he added.

Meanwhile, the Leave.EU campaign has called for churches across the nation to echo their reaction to the Allies’ victory against the Nazis in the Second World War.

“Whichever way you look at it, February 1 will be the most momentous morning in British history since the glorious day in 1945 when our country celebrated victory over the Nazi regime in Germany,” the group said.

But the Central Council of Church Bell Ringers declined to give its backing.

“There are historical moments for which bells have been rung – end of world wars for example. In 2018 the Central Council worked with the Government on a recruitment and awareness campaign to recognise 100 years since WW1 Armistice,” a spokeswoman said.

“However the Central Council, as a principle, does not endorse bell ringing for political reasons. Individual towers have discretion to ring for such occasions but is on a case-by-case basis and typically needs permission from the incumbent.” 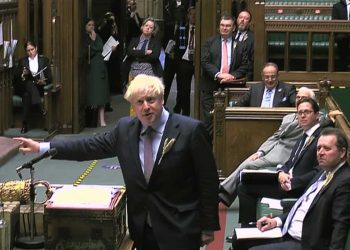