“We listened to our associates and our customers and the time is right to make meaningful changes across society." 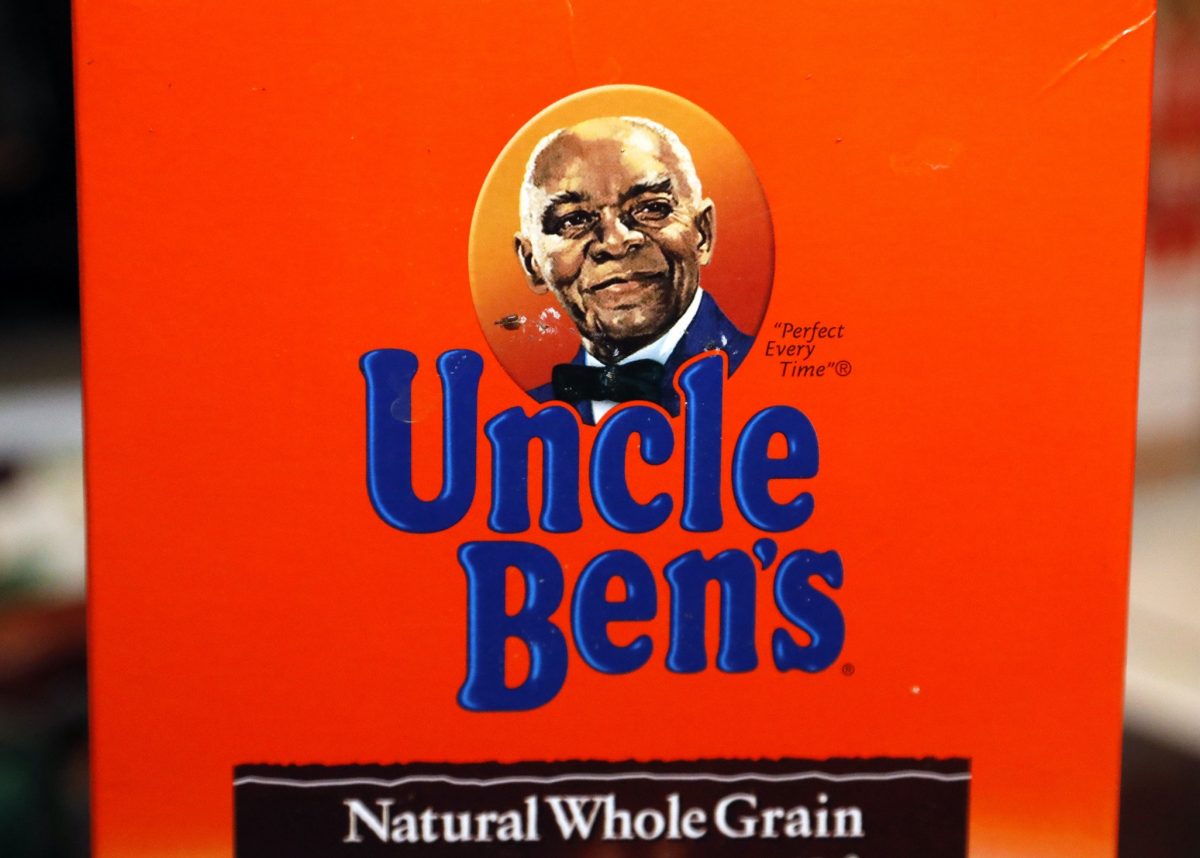 Mars has unveiled a name change for the 70-year-old Uncle Ben’s rice brand, becoming the latest company to drop a logo criticised as a racial stereotype.

Packaging with the new name, Ben’s Original, will hit shops next year.

“We listened to our associates and our customers and the time is right to make meaningful changes across society,” said Fiona Dawson, global president for Mars Food, multisales and global customers.

“When you are making these changes, you are not going to please everyone. But it’s about doing the right thing, not the easy thing.”

Several companies have retired racial imagery from their branding in recent months, a ripple effect from the Black Lives Matter protests over the police killing of George Floyd and other African Americans.

The venue in Bristol city centre was built almost 150 years after the controversial slave trader’s death and the announcement of the new name is part of a £49 million refurbishment.

Three years ago, the Bristol Music Trust, which runs the venue, said the name would be changed in 2020.

In recent months, Bristol’s association with Colston and the slave trade has come under intense scrutiny following Black Lives Matter protests in the wake of the death of George Floyd in the US.

A statue of Colston was toppled and thrown into Bristol Harbour during a Black Lives Matter march on June 7.

The new name was revealed at an event in the venue’s foyer without a live audience due to Covid-19 restrictions.

Bristol’s city poet Vanessa Kisuule had written a poem to mark the occasion – captured in a short film – and the Bristol Beacon name was revealed for the first time in the last line of the poem.

Speeches were also made by Louise Mitchell, chief executive of the Bristol Music Trust, and Bristol mayor Marvin Rees.

Ms Mitchell said in her speech: “This morning, I am warmly welcoming you to Bristol Beacon. A symbol of hope and community.

“A focal point for music in the city. A gathering space, illuminating the way ahead. A place of welcome, warmth and light.

“We’re giving an open invitation to the city for everyone to come and share in the joy of live music. I look forward to developing our future with you.”