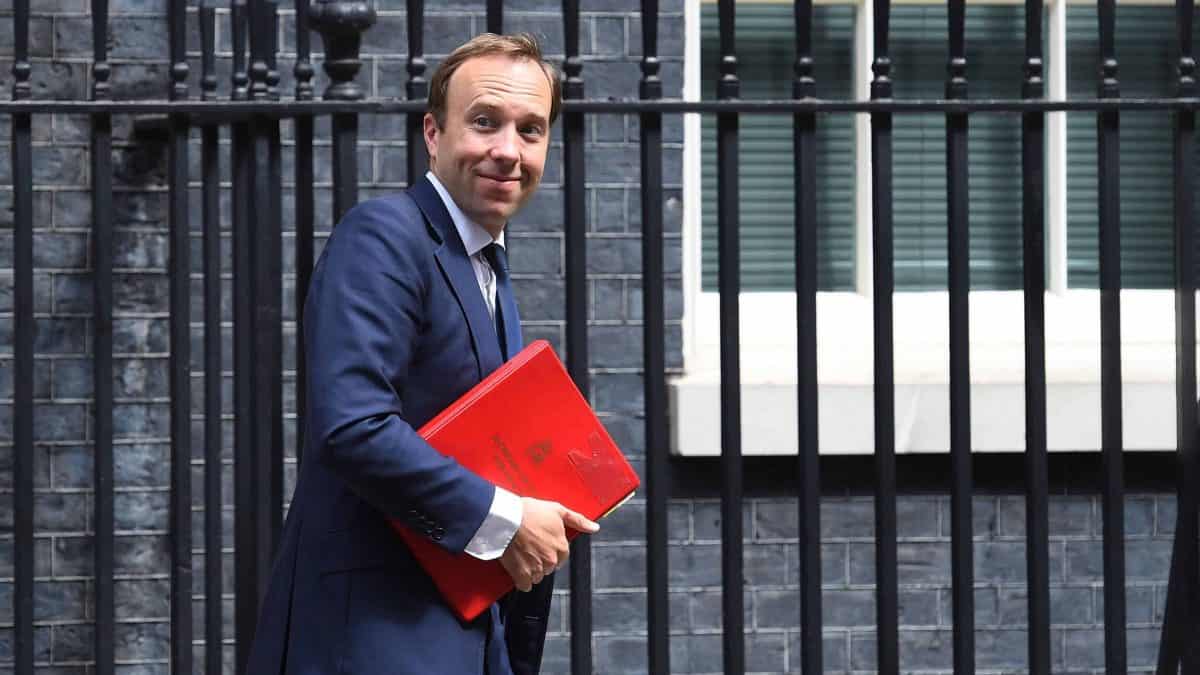 The UK is “weeks behind” where it should to be with coronavirus testing and tracing, the chief executive of NHS Providers has claimed amid reports of major problems with the service.

The NHS Test and Trace system – seen as key to easing lockdown restrictions – has been rolled out across England with the help of 25,000 contact tracers.

However, MPs said they were told the programme would not be operational at a local level until the end of next month, while an accompanying app is delayed by several weeks.

The Department for Health also admitted that “some staff initially encountered issues logging on to their systems” on Thursday.

Local authorities will eventually work with the test and trace service to ensure testing is deployed to high-risk areas if an outbreak is reported.

The Government announced £300 million in funding for councils on Friday to develop outbreak control plans to help them achieve this.

He told the PA news agency: “We think it has been very unhelpful for the Government to say there will be a world-class test and trace system in place on June 1 because that was never going to be the case.

“One of the questions that needs to be asked is how much of a risk is being run without having the local plans in place?

“As soon as you start to ease lockdown, the risk of the virus spreading grows and you’d want to ensure – which I think the Government has specifically said – that you’d have an effective test and tracing system in place with comprehensive universal geographic coverage that you could really trust.

“You’d want to ensure it is robust before you start easing lockdown too dramatically.”

He said while work on introducing the system was progressing “at pace”, the UK was “weeks behind where we really ought to be”.

Meanwhile, Baroness Dido Harding, executive chairwoman of NHS Test and Trace, was said to have told MPs in a call on Thursday that the service would be operational locally at the end of June.

Labour former minister Ben Bradshaw said he asked Lady Harding whether his local authority in Devon – a pilot area for the scheme – was correct in thinking local plans did not need to be in place until the end of next month.

He said: “I simply asked her to clarify the timing on the rollout and I told her what Devon had told me, and she confirmed that, yes, the local operational rollout of this would not happen until the end of June.”

Mr Bradshaw said it was in “complete variance” with Boris Johnson’s pledge to Labour leader Sir Keir Starmer at Prime Minister’s Questions last week that the system will be up and running by June 1.

Ian Hudspeth, chairman of the Local Government Association’s Community Wellbeing Board, said the £300 million needed to be distributed “as soon as possible” to ensure councils can develop their outbreak control plans.

He said: “As we move into the next phase, it is important that councils have the capacity and necessary data to play their full part in this national programme, so they can understand where the outbreaks are happening and be able to act quickly to contain them.”