“It is an astounding number of preventable deaths from one cause in one year, [an] absolutely astounding number. It’s a sign of a phenomenal failure of policy and practice in the face of this new and dangerous virus." 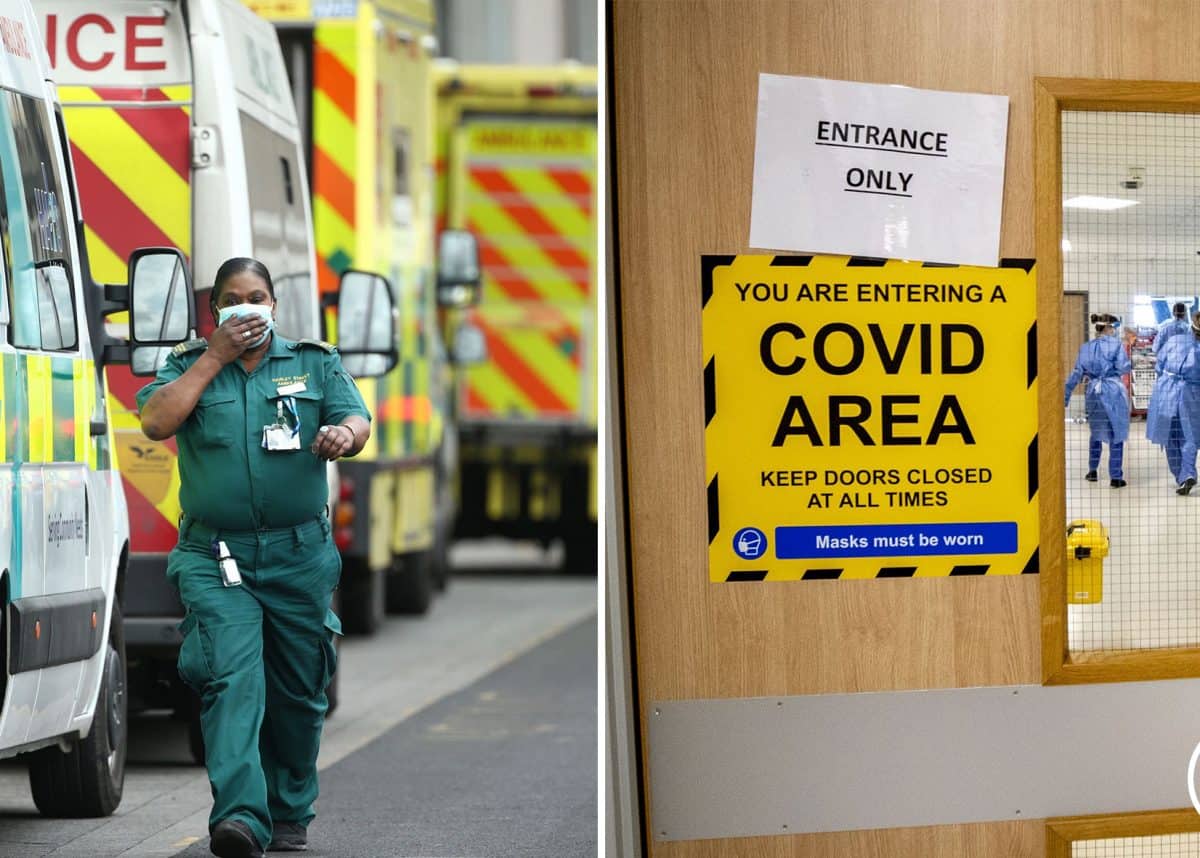 Over 100,000 people have died from Covid-related illnesses across the UK.

The grim figures show there were a record 1,564 new fatalities, bringing the bleak toll to 101,160 deaths involving coronavirus.

More than one in ten of these deaths have been announced since the start of this year.

Gabriel Scally, a visiting professor of public health at the University of Bristol and a member of the Independent Sage group of experts, said the death toll was an indictment of the way the covid crisis had been handled.

“It is an astounding number of preventable deaths from one cause in one year, [an] absolutely astounding number. It’s a sign of a phenomenal failure of policy and practice in the face of this new and dangerous virus,” Scally said.

Led By Donkeys Tweeted: “The UK has reported a Covid daily death toll of 1,564. That’s more people than died on the Titanic. This is what that many names looks like.”

Dr Mike Glasworthy reacted to the number of deaths Tweeting: “1,564 covid deaths today across UK That’s horrific – and the highest number of deaths reported in a day. For those that survive, there’s also the risk of #LongCovid — so we are building a huge health and economic burden post-pandemic with numbers like these.”

According to official Department of Health figures, the UK’s death toll — which only includes who died within 28 days of testing positive — now stands at 84,767.

Dr Yvonne Doyle, medical director at Public Health England, said there have now been more deaths in the second wave than the first.

Meanwhile, Sadiq Khan, said more than 10,000 Londoners have now died with from Coronavirus.

“Many of the families will be listening to this programme now and they’re in my thoughts and prayers… it’s heartbreaking it’s come to this,” Mr Khan told LBC.

“This epidemic is far worse than it was in spring, the pressures on the NHS are far higher, yet the lockdown measures are much lighter.”

Parents could be asked to test primary school-aged children for Covid-19 at home rather than at school under the Government’s plans to roll out mass testing among pupils.

Education Secretary Gavin Williamson said primary school teachers will be able to be tested for Covid-19 next week, but he added that it was “not appropriate or right” to ask staff to test primary school pupils.

Instead, the Government is considering a system whereby families could administer the rapid coronavirus tests for primary school-aged children from their homes, Mr Williamson told MPs.

The mass testing of staff and pupils in secondary schools and colleges began being rolled out in England last week as part of the Government’s efforts to bring students back to class safely.

Following the announcement that most pupils will now learn remotely until February half-term, the lateral flow tests are being used on staff, children of key workers and vulnerable pupils who are still on-site.

“If we’re testing a child, in essence we’re in a position where we’re also testing a household as well.

“We’re extending staff testing as of next week to primary schools and I would like to see it rolled out to all pupils, that’s my ambition – that’s where I want us to get to.”

Mr Williamson said that both primary teachers and support staff would be able to self-administer the tests at home and the Government was providing a £78 million support package to help with the rollout.

On the testing of primary school pupils, the Education Secretary told MPs: “In a primary school setting you’d have to ask the staff to do the tests themselves and I just do not think that is appropriate or right.

“What we have been looking at doing is having a system where the tests are carried out by the parents on their child… and that would have to take place in the home.”

Susan Acland-Hood, permanent secretary at the Department for Education (DfE), told the committee: “Getting to the point where parents can administer the tests at home unlocks the ability to do primary testing on a much greater scale in a way that is more straightforward but also more appropriate.”

Mr Williamson was questioned by MPs about school attendance rates of key workers’ children and vulnerable pupils in the latest lockdown in England after school leaders have reported higher demand.

The Education Secretary told the parliamentary committee that the latest data shows that 14% of pupils were in class on the first day of this week.

Attendance statistics, released on Wednesday morning by the DfE, suggest that around a fifth (20%) of primary school pupils were on-site on Monday – and only 4% of secondary school students were in class.

It comes after DfE statistics released on Tuesday showed that the number of students in state schools in England plummeted in the week before Christmas despite being fully open.

Mr Williamson was questioned by MPs about his decision to threaten Greenwich council with legal action in the last week of term after the council advised schools to close early before Christmas.

The Education Secretary defended his action on December 14 by saying the coronavirus case rates in Greenwich were not as high as other areas in the country flagged by Public Health England at the time.

He told MPs: “The knowledge of the new variant was certainly not something that we had any understanding or knowledge of.” 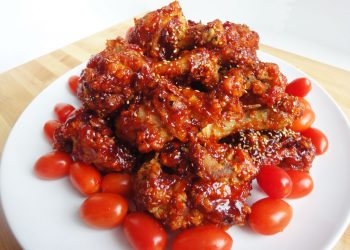