Details are emerging of an extraordinary cyber attack on the UK parliament. Members of the House of Commons and House of Lords were giving out alternative contact details today as the security services try to secure Westminster staff emails that they had been unable to access on Friday night. News emerged that MPs had reported the […] 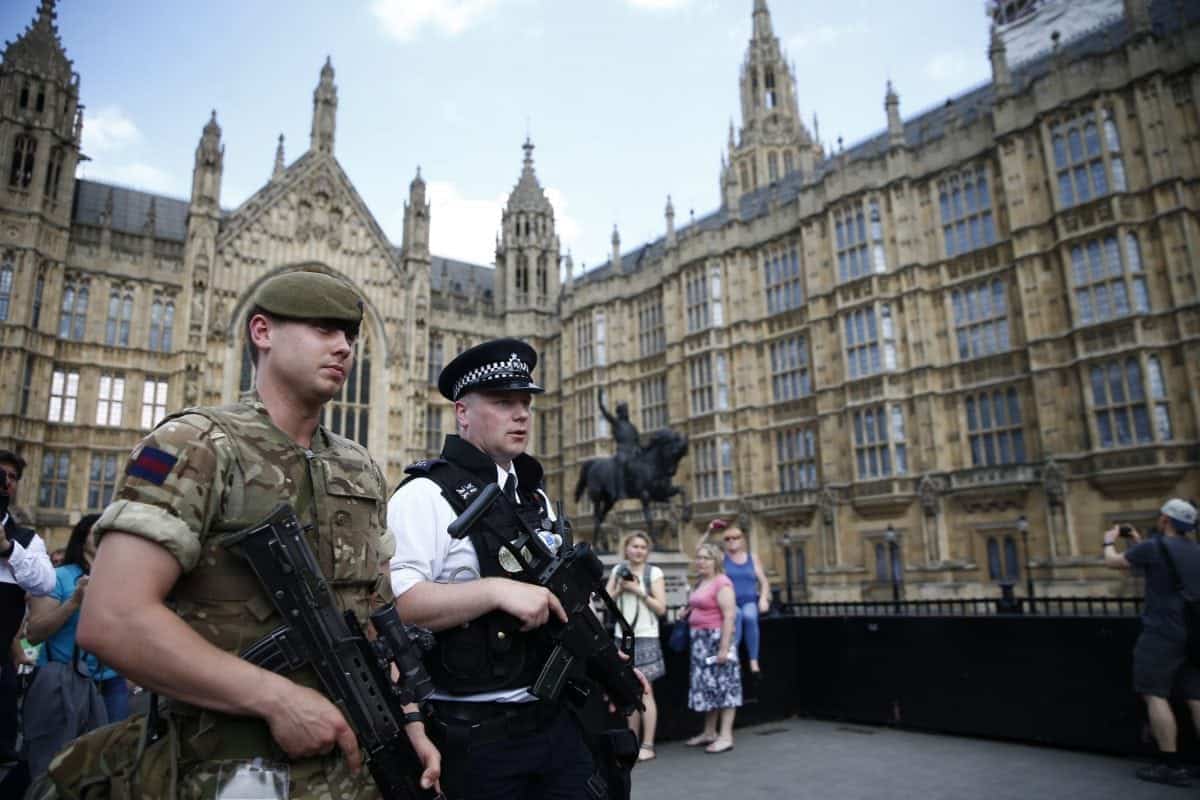 Details are emerging of an extraordinary cyber attack on the UK parliament.

Members of the House of Commons and House of Lords were giving out alternative contact details today as the security services try to secure Westminster staff emails that they had been unable to access on Friday night.

News emerged that MPs had reported the email concerns on Friday evening and were then told about the hack. The BBC reported that the inability to access emails was not due to the cyber attack but a result of measures to secure Westminster emails.

An email sent MPs said: “Earlier this morning we discovered unusual activity and evidence of an attempted cyberattack on our computer network.

“Closer investigation by our team confirmed that hackers were carrying out a sustained and determined attack on all parliamentary user accounts in an attempt to identify weak passwords.

“These attempts specifically were trying to gain access to users’ emails.”

But some MPs and staff we spoke to on Saturday were unaware of the security breach.

“We are continuing to investigate this incident and take further measures to secure the computer network… Parliament has disabled remote access to protect the network.”

The cyber attack was revealed on Twitter by Liberal Democrat peer Lord Rennard.

The breach comes after recent reports of Russian hackers had put passwords belonging to senior ministers, ambassadors and senior police officers up for sale online.

Stolen data including log-in details of 1,000 British MPs and parliamentary staff, 7,000 police employees and more than 1,000 Foreign Office officials, were offered for sale, The Times reported.

The victims’ details may have been stolen from easy to guess passwords being shared with LinkedIn, MySpace and other such online profiles. There is no confirmation if this is at all linked to Parliament’s email shut down.

Last month 48 NHS trusts and other UK institutions were affected by a huge global ransomware attack.

The government’s National Security Strategy has in the past warned that cyber-attacks from organised crime and foreign intelligence agencies are one of the “most significant risks to UK interests”.

Britain’s political class will be worrying this weekend if they are facing an even bigger data security breach than that which the Democrats faced in the US, devastating Hilary Clinton’s election campaign last year, with private conversations leaked to Wikileaks in a co-ordinated campaign that went on for months.