His comments come as the Prime Minister is set to detail a new three-tier system of restrictions with measures expected to force pubs and restaurants to shut across the North of England and see millions of people banned from mixing indoors and outdoors. 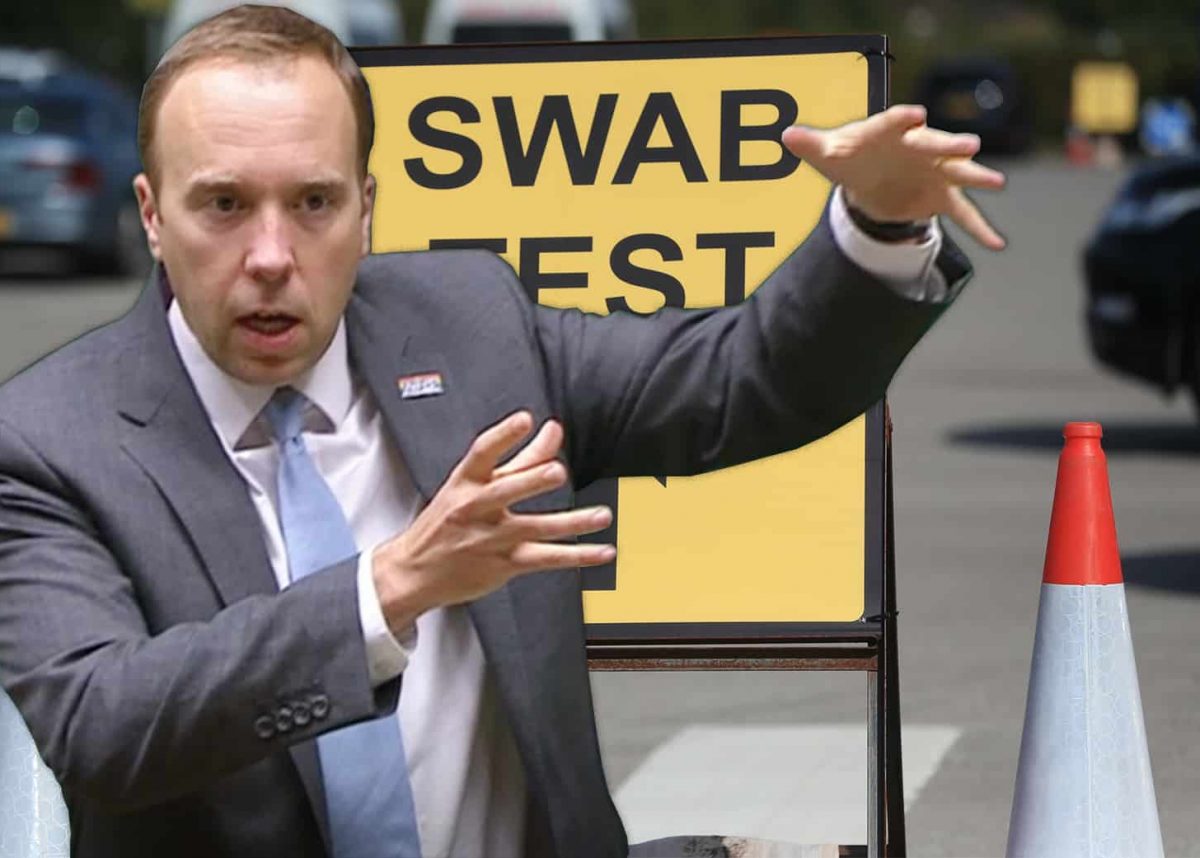 A second national lockdown is a possibility and stringent measures are needed to avoid it at all costs, a leading expert has warned.

Professor Peter Horby, of the University of Oxford, told the BBC’s The Andrew Marr Show on Sunday that the country was in a “precarious position” with rising coronavirus case numbers, hospital admissions and deaths.

Prof Horby, who is also chairman of the Government advisory group for new and emerging respiratory virus threats advisory group (Nervtag), said that hospitals in parts of northern England were already starting to come under pressure.

He said that stringent measures were needed to halt the spread of the virus and added: “We are already seeing in some parts of the North that some hospitals are starting to see the pressure.

“We have a doubling time of about eight to 15 days so it is not long before those ICU (intensive care unit) beds could be full and we could be in a really difficult situation.

“So I am afraid we are going to have to make some very difficult choices and act very quickly.”

When asked if the country faced a second national lockdown, he said: “I think that’s a possibility and we have to do what we can to avoid that at all costs.”

When asked why case numbers were much higher in the North, Prof Horby said they had not been as low as the rest of the country and people were having more contact with others.

“One is that in the North the numbers never really got down as low as they did in the rest of the country.

“Those parts of the country were at a higher starting point.

“Second, we saw that over the summer that the surveys were showing that the number of contacts that people were having with each other were not as low in those parts of the country as elsewhere.

“The underlying reasons for those two things are complex and may well be related to different labour markets, housing density, deprivation, et cetera.”

But Prof Horby said that the risk of death for Covid-19 patients in hospitals was falling and treatments were improving.

He added: “It appears the risk of death in hospitalised patients is coming down.

“We have learned a lot of things, one is that anti-inflammatories work.

“So we now have got two ways of attacking this disease.”